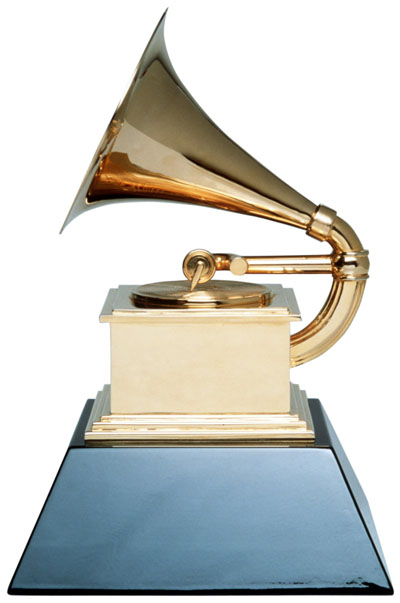 I walked into the Conga Room behind John Norris, the panel’s moderator, and in front of Chamillionaire– one of two artists who would be included in the panel. I was oddly excited about being in the presence of John Norris, someone who made me feel very nostalgic for the days when MTV was both cool and informative. Between him and Kurt Loder, I can recall receiving the news of Kurt Cobain, Tupac and Biggie’s deaths, when Clinton did something very right or sorta wrong, and many red carpet interviews back when the VMAs were something you looked forward to all year. I remember when a job at MTV was my dream…and it’s kind of ironic that this flood of memories would come at a summit to discuss social media, the very thing that is now looked at as cool and informative like MTV used to be.

After a brief introduction by Norris which included a mention of Egypt and how social media is playing a part in the uprising, the panelists were introduced one by one; with Adam Lambert of American Idol fame being the last panelist. Lambert has rabid fans that tried to infiltrate the front rows of the small room and were waiting outside for him. I had no idea that this guy was so popular ….but once he was seated across from me, I realized why. The guy has perfect eye makeup and nails.

There are some clips from the panel below that cover a lot of the topics from the stimulating discussion. I think what it comes down to- and this is something I had been thinking about before going into the summit- is that we’re finally about to let go of the old way of doing things. It’s been 10 years since Napster started to shake the industry, then we all got iPods, Friendster gave way to MySpace gave way to Facebook, and then we became Twitterers and Tumblers and smartphone users with Foursquare. It all started as a fun little thing that began to pull in serious numbers and share of time with consumers, which then led to an industry wide freak out where the oldsters bemoaned that their systems no longer worked. So the business has been depressed the last few years, crying about how things will never be the same.

But wait. Look at all of these cool tools we have now! What if we all just stopped bitching and started really thinking about how to use these things? We are never going to go back to the old way, so let’s pick up and move forward. The consumers are ready and waiting. Artists are starting to embrace it more and more. It’s the middle men who are floundering. It’s time to get up, dust off, and get to innovating.

Here are the top 5 takeaways from the summit:

1. Mobile is where it’s at and where it’s going: instant gratification and “content snacking” are important here
2. Personalization is mandatory. Interactive media doesn’t make sense without it.
3. Authenticity comes out more now, it’s going to be harder to fake it. Can’t you tell when an artist writes their own twitter versus a ghost writer?
4. Balance: there’s such a thing as taking too much feedback; never forget that you are the artist.
5. Control and ownership: artists can go directly to the consumer and they like it….to a point. Fans feel like they have a role in helping artists get where they are now.

I’ll leave you with this one anecdote that Westergren told us: a small child crawls up to the TV and tries to swipe the screen. This is the future.

Also, we all left with crushes on Chamillionaire.

Author HardRockChick 3
Anvil: The Story of Anvil I’d heard nothing but amazing things about this film. And documentaries are my second favorite genre after horror films-...
Read More

Author HardRockChick 0
2009: the last year of the first decade of the new millennium.  It proved to be a year rife with innovation, comebacks, breakthroughs, and...
Read More