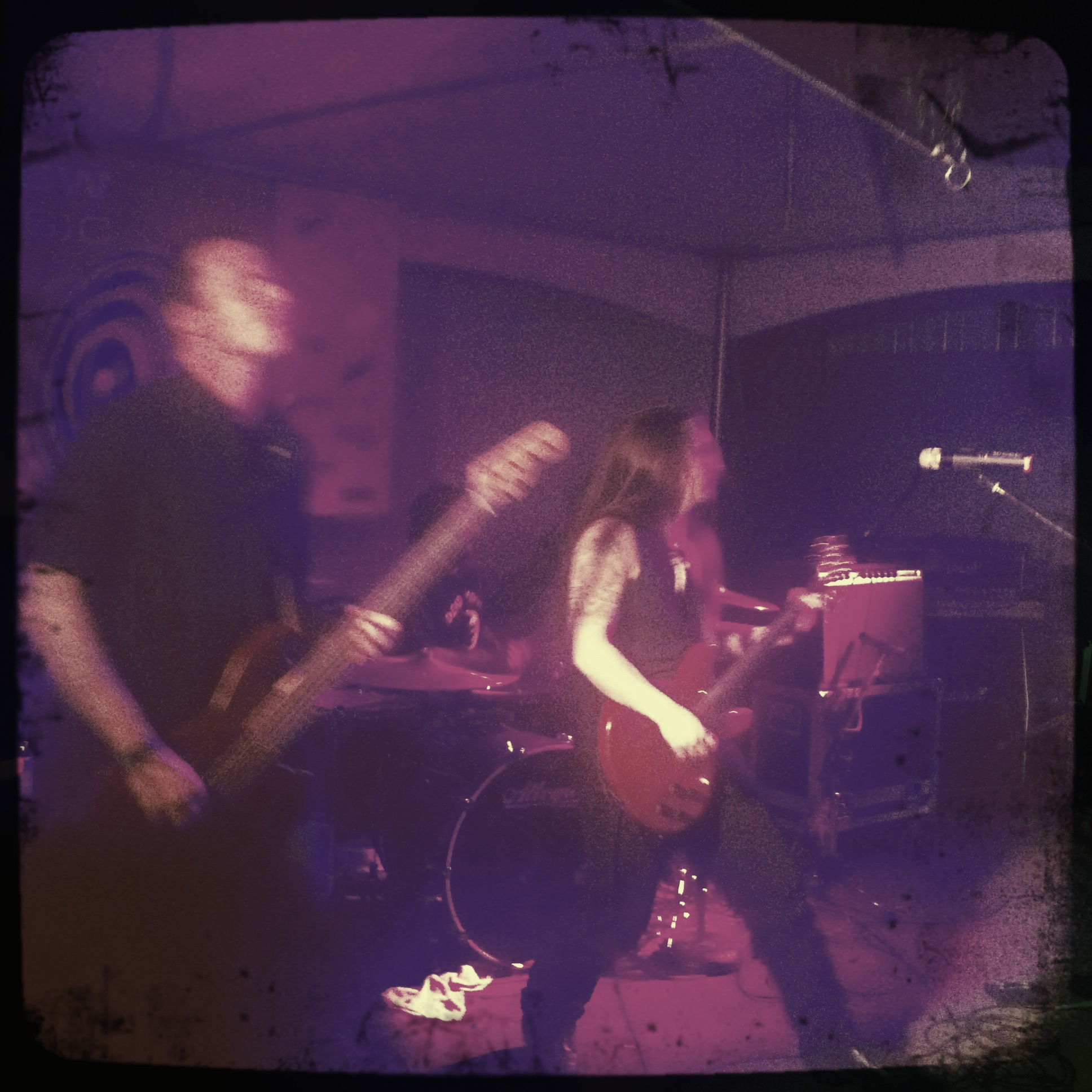 Agalloch was my #2 must see at SXSW, and honestly, I thought that due to the hype surrounding their last album I would have a lot of trouble getting in.

But I went early, and $8 (!) later I was standing in a sparsely populated outdoor stage area at Barbarella.

I had heard of Worm Ouroboros but I’d never heard them…they are from San Francisco and feature the same drummer as Ludicra and Agalloch, Aesop Dekker. So many drummers I know are in astonishing numbers of bands. Anyway, I thought I was in the wrong place. This mystical, female fronted music completely threw me off and unfortunately started lulling me to la la land since I was running on about 10 hours sleep for the week. It was pretty but not what I was in the mood for.

It’s funny that the first time I saw Aesop was as a judge of an Air Guitar Championship….

Witch Mountain was next. I would go on to discuss how female fronted metal bands are usually not my thing but I’ve been completely ripped apart for that before so I’ll leave it there. Otherwise I was into their sound. 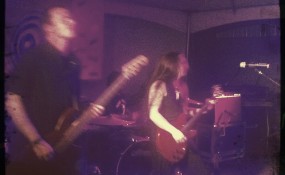 Agalloch’s last album, Marrow of the Spirit, was one of those that everyone was talking about last year. I listened to it and liked it but didn’t immediately fall in love with it. So I’ve been waiting to see them live because that’s just how I work. The verdict? The short version is that I get it now. The longer version is that it was a set that goes in the uncategorizable bucket…as in it had a vibe unlike anything I’d ever seen before, but it also made me space out to a point that I couldn’t really tell you a lot of details. Most of the people around me were in next level ecstasy land, but then after the set some of the people who moved up were talking about this crackling sound in the speaker making it horrible for them….which I didn’t realize was happening until they mentioned it. So, I’m glad I saw them but I feel like I need to see them again to completely ‘get it’.

YOB’s set began with an announcement that this was the beginning of their tour and their van already had broken down…so they were looking for assistance to get to their next destination, San Antonio. It set me back on the thought path of how hard a life musicians have, which put me in the best frame of mind possible for this set. It was 1am, and I was going to listen to a bit of it and leave but ended up staying the entire time because they mentally and physically blew me away. The set could be summed up by a description of one thing I witnessed in the crowd: 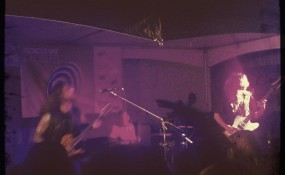 I had moved away from a speaker because I was warned about how loud this would be, and the guy that replaced me was either on drugs or the music really really really did it for him. He stood glued to the speaker like a bug splattered on a windshield, as if he was trying to crawl inside the speaker, inside the notes, between the waves of sound. It was incredible to watch and I kind of wanted to join him actually if I didn’t have two more days of this to tend to.