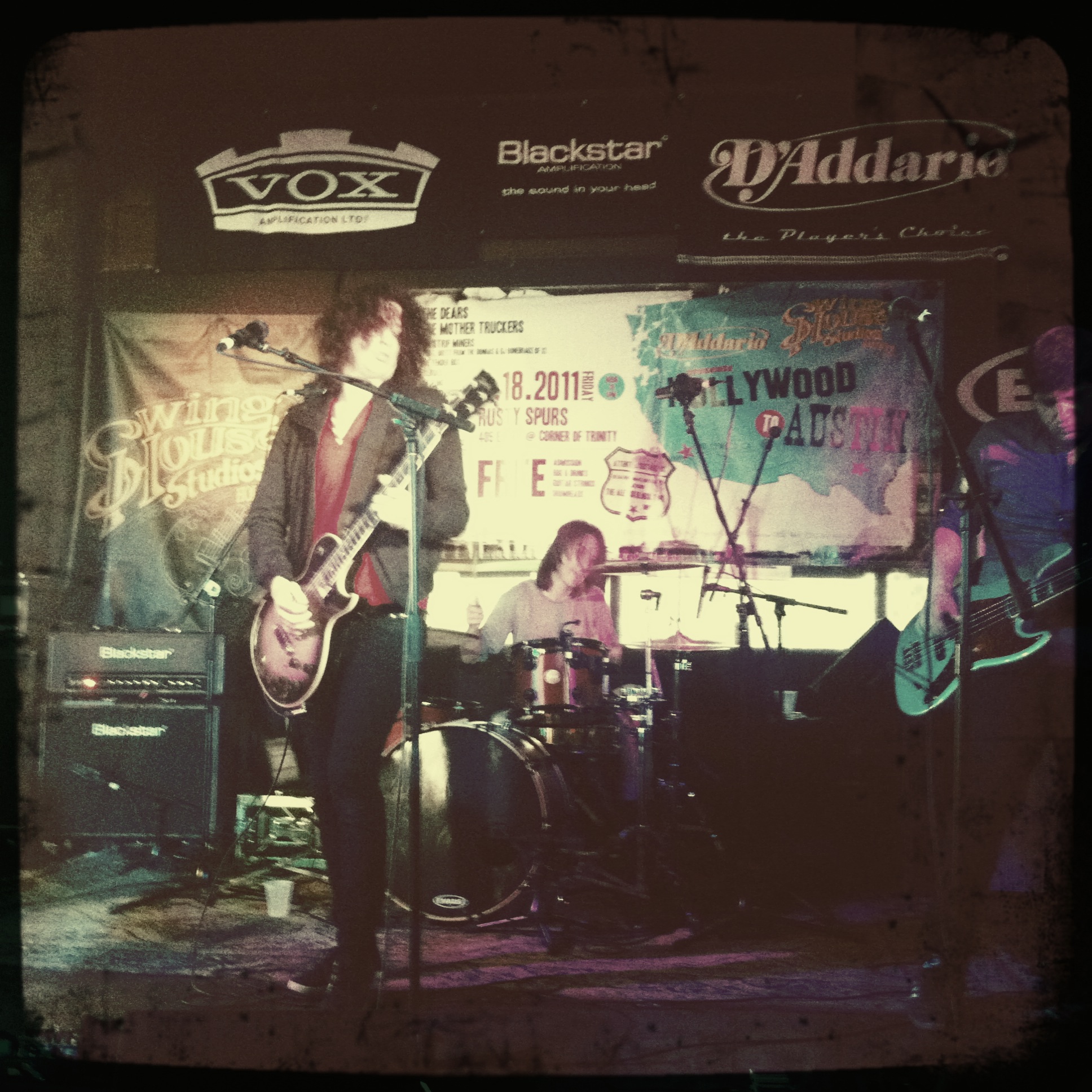 The fatigue showed itself in the following manner:

I did my now usual park my car at a garage at 10:30am and work in Starbucks until 12:30p routine. Then I was going to try to catch a bit of Rival Sons, my #3 band I HAD TO SEE before heading over to see The New Regime. So I go to the venue and wait for the band setting up and when they go on I realize it’s not Rival Sons.

Turns out I had the day wrong….

Anyway, I met my ladyfriends at the bright and shiny hour of 1pm to see Ilan Rubin’s The New Regime. I had interviewed him the day before, and this would be my first time seeing TNR live. 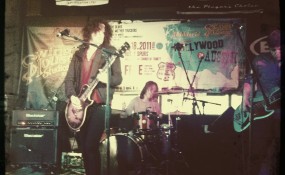 I’m almost embarassed to admit how many times I saw Ilan play drums with NIN…so it was a bit of an adjustment seeing him at the front of the stage with a guitar in his hands. But not long into the first song he started busting out the guitar moves….and by the end of the set I wasn’t sure if I liked him more on drums or guitar! I do know one thing: multitalented people like Ilan make me insanely jealous.

As we discussed in the interview, good rock music is hard to come by nowadays. It’s refreshing to hear someone as young as Ilan interpret rock music with such solid, classic influences. The set was too short but it was cool to finally see The New Regime come to life.

Check out my interview with Ilan here and another great one here.