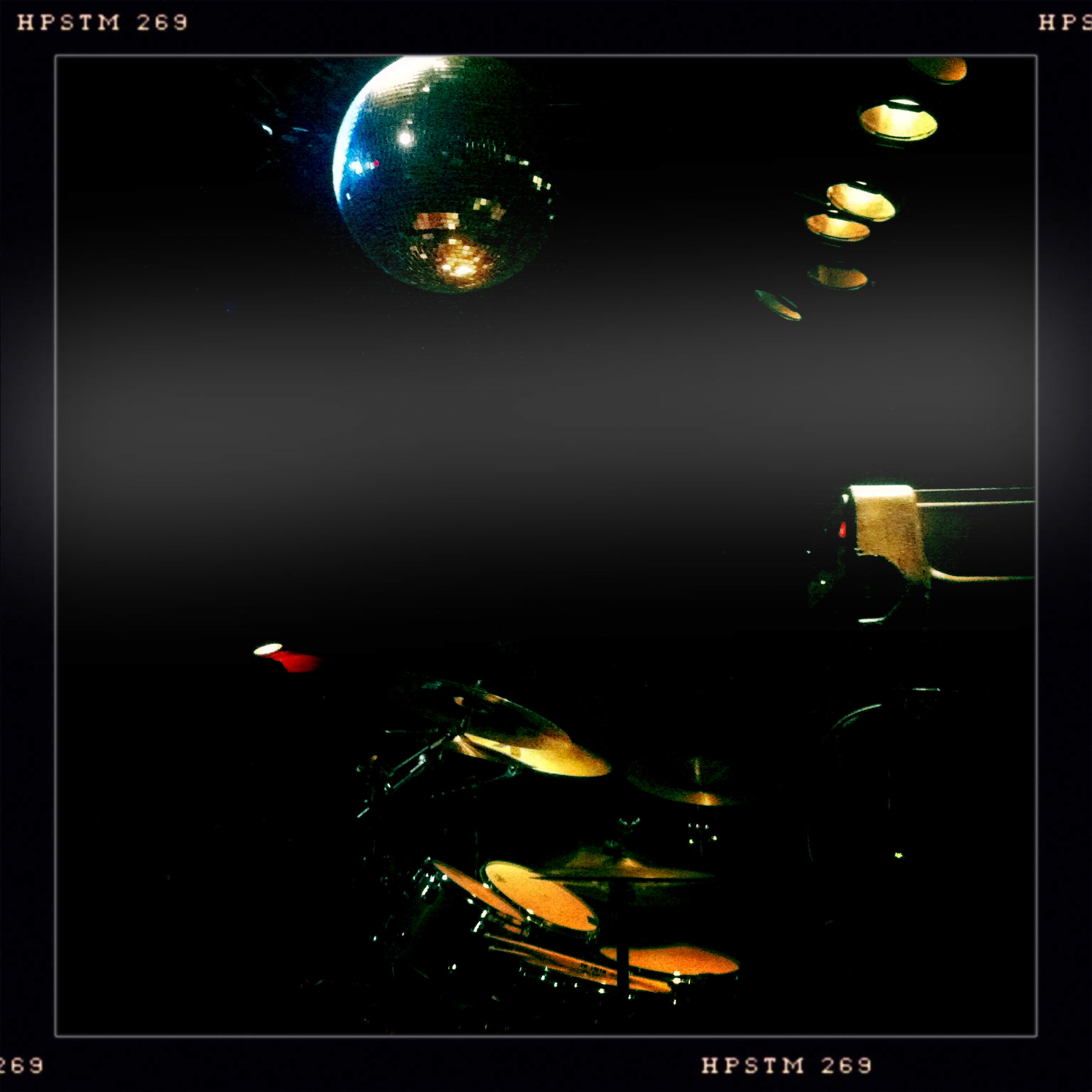 “Don’t cause any trouble now, Texas”. Two and a half weeks in and I already have haunts….this was my second time this week to Three Clubs, and I’d been to the Rainbow twice this week, too. I guess I’m still on the welcome wagon/new to LA trip; plus my friend and I were looking for a good time that night, and Three Clubs seemed to be the most likely place to offer it.

Three Clubs is an entirely different rock/metal scene than what we left at HoB….I really like it there. The music is loud, the drinks are strong, the shows are free, and by the end of the night we were sitting on the bar watching the band play.

Beyond the bar and tables is another room which houses a tiny circular stage with a disco bar hanging over it. We had come to see Dreaming Dead, which I knew nothing about but one glance at the crowd revealed this was the place to be tonight. Fronted by guitarist/growler Elizabeth Schall, the band delivered a crushing little set that piqued my interest. In such a small place, the sound wasn’t fully actualized…and I had a hard time watching the drummer execute blast beats under the glow of a disco ball…I really wanted to drop kick the thing. But it was great to go from such a big show to a small one, and learn of yet another new band.

Next up was Huntress; which is fronted by Tuesdae, who is also in Chelsea Girls. A year or so ago I was sent links to this band by several different males as something I should check out. I say males because she is very pretty- like Playboy pretty- though her background is, upon examination, more grounded in music than I thought. That shows you how looks precede talent in memory usually, which sucks. I like the vibe of Huntress’ music, but remain mixed on the vocals. Tuesdae started in a hooded cape but by the end was in a thong leotard type thing….which a) made me notice how the crowd had slightly changed to an LA version of ‘modelizers’ (a Candice Bushnell term) b) led my friend to coin the term ‘Thong Metal’, since, you know, there has to be a name for everything and c) gave me tremendous envy. 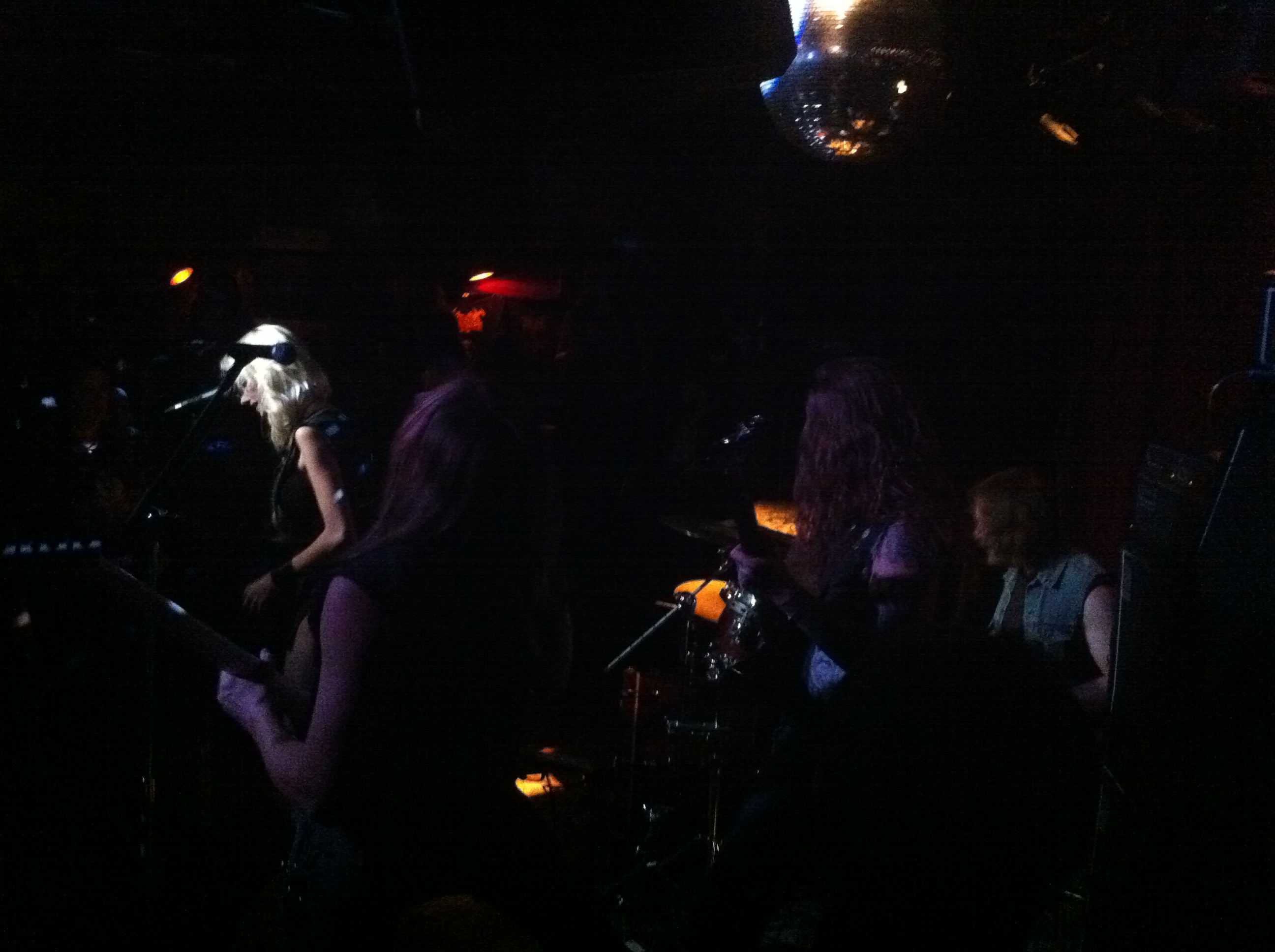 By the end of the night we had not found what we were looking for, but did bond over the fact that us two metal/rocker girls seperately but especially together attract some of the worst dudes known to mankind. THE WORST. Luckily, my other haunt is the 101 Cafe, which provides late night food to compliment those evenings where you feel like saying’ FUCK THE WORLD!’

Author HardRockChick 4
So last night I was sitting second row at the Zombie/Ozzy show (let’s see how many times I can rub that in). I caught...
Read More
My Musical Adventures