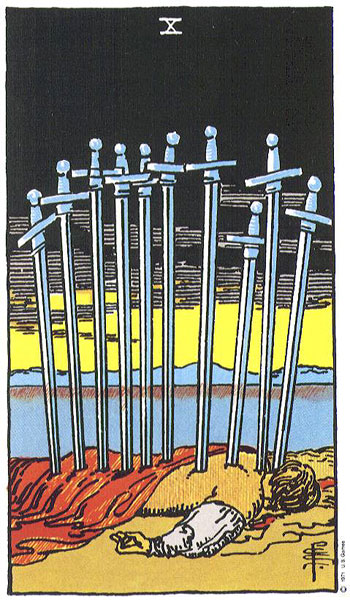 I had what most might deem an unusual childhood.

In a world of Disneyland vacations, Girl Scout troops, and summer camp as normal childhood touchstones, I did things that would make teachers raise eyebrows during show and tell. I was raised in the back of my family’s store, and building that business completely dominated my childhood. And that business is in the Western industry. 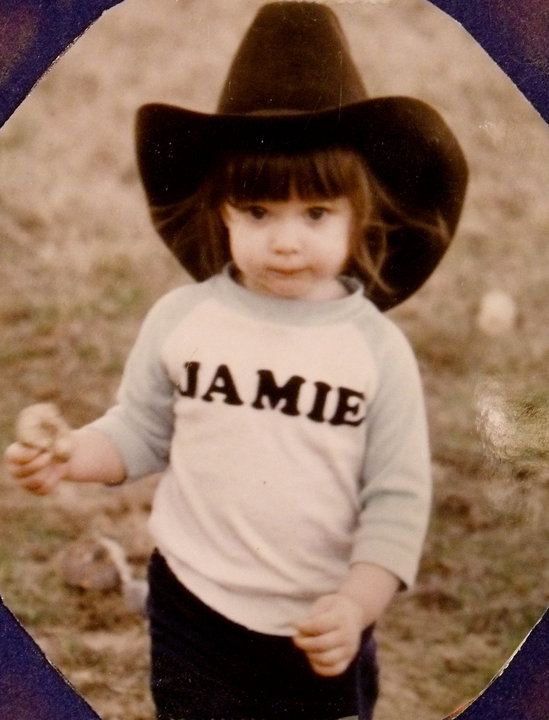 If I wasn’t in dance class or riding a horse, I was accompanying my parents to shooting events, rendezvous, pawn shops, antique shops, gun stores, rodeos, movie sets, museums, or just strange houses of the characters that were their friends and business associates. Because the industry focuses so much on the past, and I was often the only kid around, I became the focal point for soapboxing. “Kid, the world is going to hell and a handbasket!”. I got so sick of hearing about the ‘good ‘ol days’ but not nearly as sick as I did of hearing the phrase ‘you’ll grow out of that’ as my clothes got blacker and my music got louder. I guess they are all still waiting for me to grow out of that….

While a large part of who I am may be a result of rebelling from the Western culture that was crammed down my throat every day, it is still a huge part of my identity. I may be wearing a Satyricon shirt as I type this, but I have a Shady Brady in the other room and I feel a certain sort of contentment when I see signs that say ‘Gun Shop’ or ‘Antique Store’ like how other kids might feel about Toys “R” Us signs.

An even better feeling is when something new, something from my generation, with my sensibilities, is created that oozes with the ambiance that I was surrounded by when I grew up. And that’s where Spindrift comes in.

Perhaps I’ve never gotten over feeling ashamed of the music I like. My father especially hated the sounds that often leaked out of my bedroom. So when I stumbled upon Spindrift about four years ago, it felt like music that had one foot in the present and one in the past.

The day of the Spindrift show was also my grandmother’s 94th birthday. I didn’t call her or send anything. Why? Because I have a major problem thinking about my family since my mother died. Not that they were a very big part of my life before, but right now I can’t really handle their existence.

I’m an OCD to do list person. I get things in my head that then go on my list and then I have to do them to get them off the list. Over the last month one of those items didn’t look like the others: ‘tarot reading’.

When I was in high school, I was very into tarot cards and the like and would read people’s cards when they came to my house. Then I grew up a little and shunned the whole thing as a scam run by quacks who lived in small houses with neon signs in shady parts of town. But about a year ago I started reading my horoscope, and I found some sort of peace in it. And then I woke up one day about a month ago and decided I wanted to have a reading done. As the days went by I kept feeling more and more compelled to do this. And it finally happened a few hours before this show.

My session was divided into two questions. For the first one, I covered off on the typical love question, and laughed at the bleak picture the cards revealed, as my reader used words like dude, gnarly, and karmicky. My second question had to do with getting over the death of my mom.

The first card flipped over, in position 1, which is essentially the problem at hand, was the Death card. We both let out audible gasps and I immediately felt sick at my stomach. Perhaps it would have been easier to digest if it looked like this: 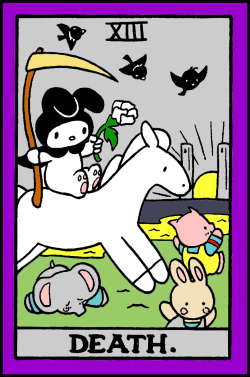 I also got the Six of Cups, the childhood card. And then there was this one:

Gnarly. There was something very unspeakable about the experience, and while there was nothing new or completely revelatory….let’s just say it helped me focus in on things I already knew. And it provided some sense of relief.

A couple hours later and I walked into the red-lit depths of Bordello, the oldest bar in LA, which also used to be a brothel. You can feel it. We went back into the warm evening for an interview with KP and Sasha from Spindrift, which you can check out here. And then, of course, we had to hit up the photo booth and then we watched KP and Henry play this old pinball-esque machine that had you hit the thing that released the balls so hard I was worried they might injure their guitar playing hands!

The place started to fill up with characters. I was standing at the bar thinking that we were just hearing music over the speakers before I realized it was the first band. And when I walked over to the stage…I felt completely transported. 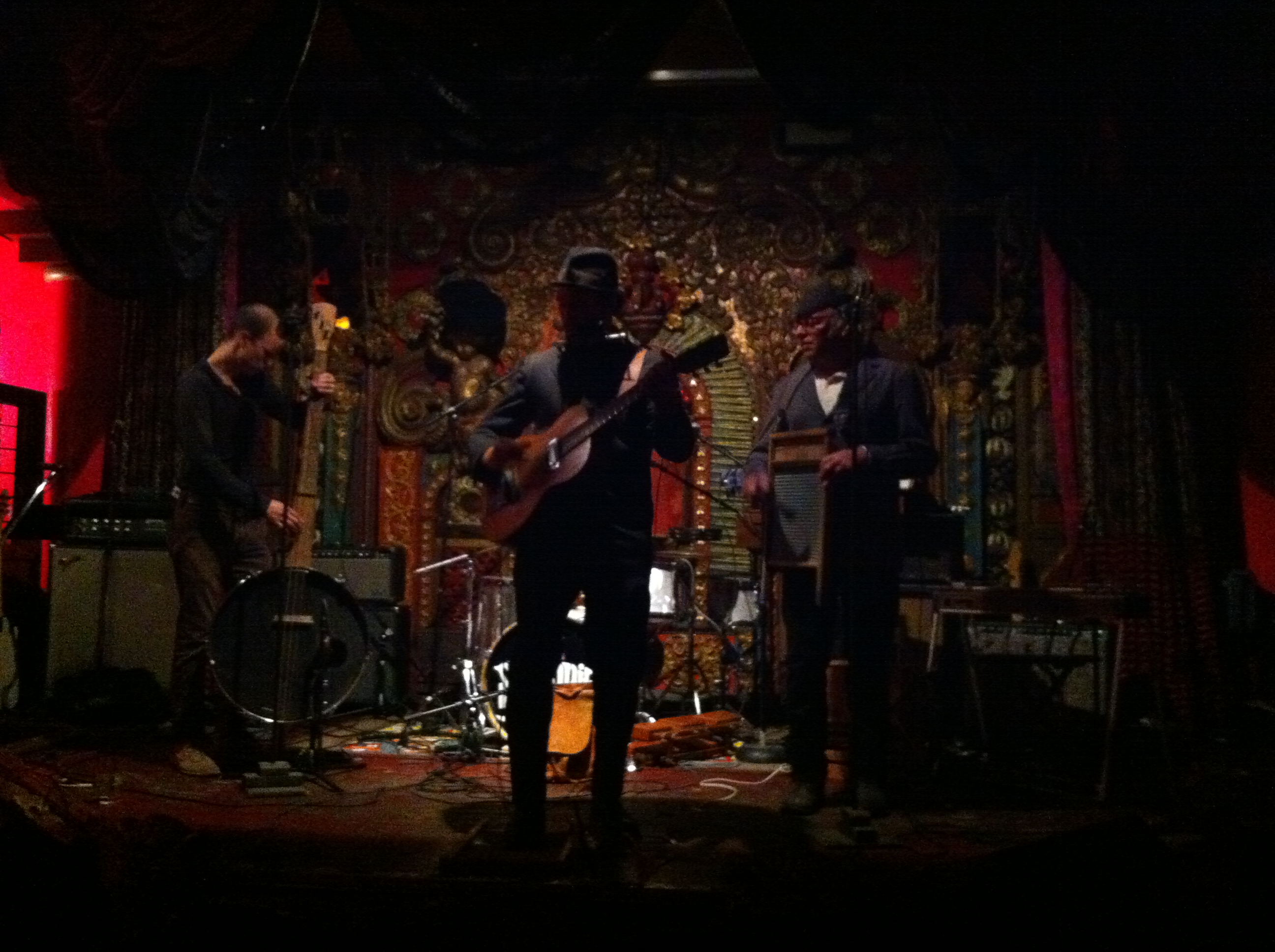 I recently saw Midnight in Paris. This felt completely like some scenes in that film; like someone had peeled back the layers of time and we were suddenly in the Golden Age of Hollywood. And the STAGE! It was the most interesting and beautiful stage I’ve ever seen…and I’ve seen a lot of stages in my day.

RT & The Standards, while not for everyone, are a very unique trio with a very distinct sound. We wondered how these people even met; I pondered how I could play the washboard in a band and look cool doing it. The songs were stories…sad stories spoken through a transformative vintage microphone. It made me think of the smell of antique stores and the deck I was dealt.

It was now time to show the next video in Spindrift’s collaborations with filmmakers. Their song ‘Hellbound’ played in the Sergio Leone inspired opening credits for an upcoming film called Dust Up. These videos are very cool, and ‘Hellbound’ was no exception….while Spindrift’s music can stand on it’s own, the visual accompaniment only enhances the experience. This one has been my favorite so far: As Spindrift played, I watched the cast of characters in the crowd dance. Bordello is not a place you stumble upon, you have to pointedly go there. Who was the girl who shook her hips and whipped her long hair around? Who was the guy who could have been in a Steven Seagal film? Who was the brit-pop guy, the elderly lady, the gothic couple? All there, absorbed in Spindrift’s rhythmic drums, soaring guitars, and intermittent vocals, they were a present image of their past and presumed futures. As I watched, I thought about how last time I saw them was in Oslo, and how it’s strange that, without consciously recognizing it until now, I saw members of the other band I saw in Oslo earlier this week. As my tarot reader said earlier that evening….time is not linear; it is circular. Things always come back around.

The past will always haunt you, so when you can, make it good.

On our way back from the isolated part of downtown, we noticed that LA’s finest were parked at our modern equivalent of a brothel. DÃ©jÃ  Vu. 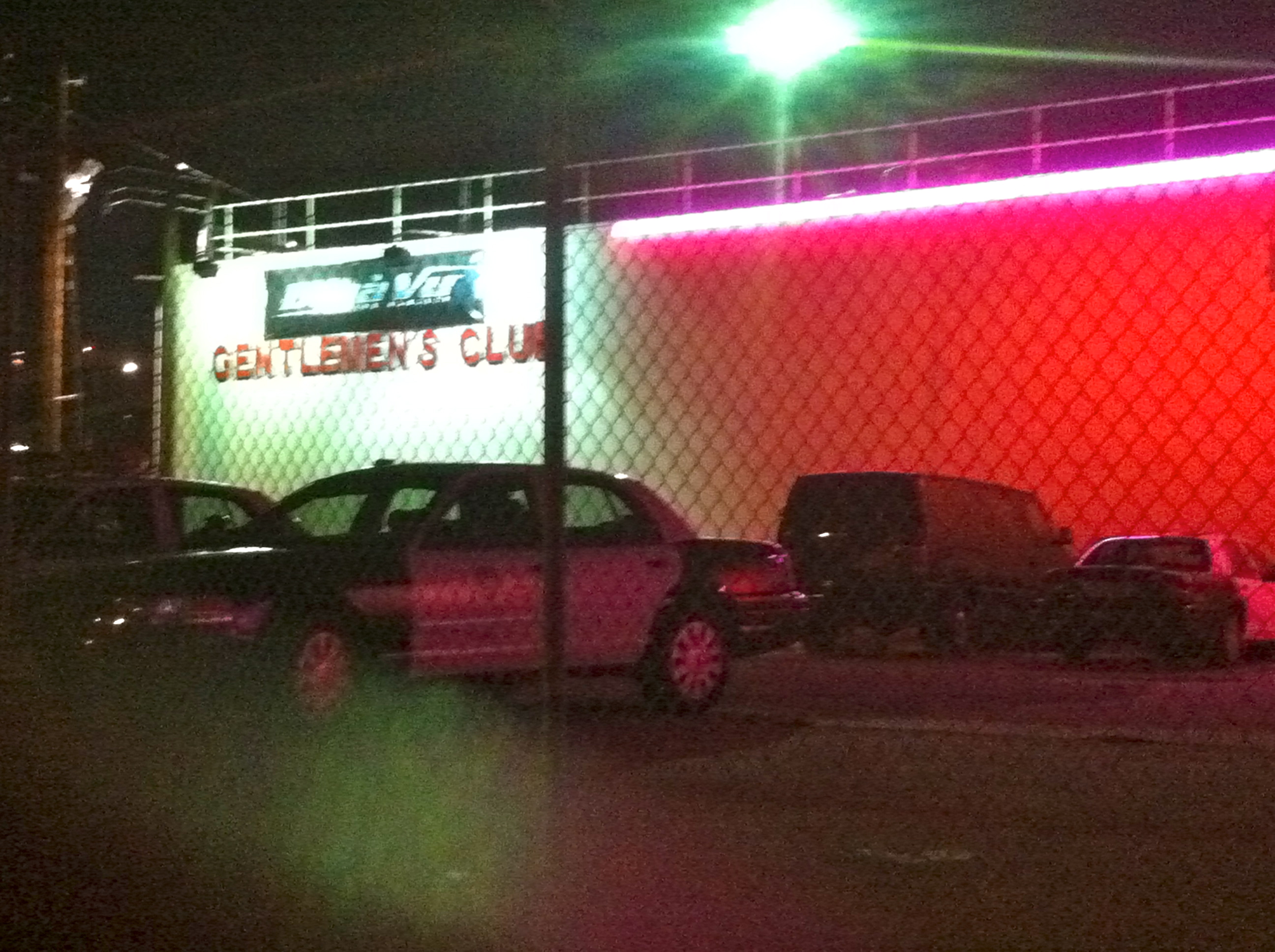 Author HardRockChick 1
Before going to this show, I tried to count the number of times I’ve seen Willie. It must be close to 20. I’ve been...
Read More
My Musical Adventures