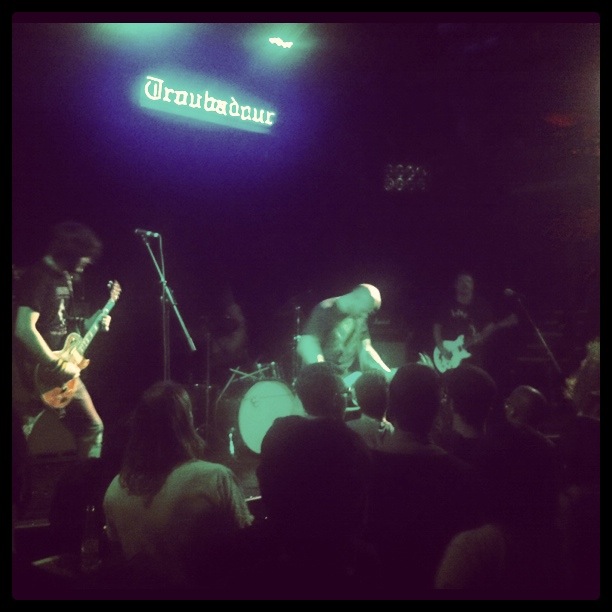 Many of us had to make the decision between two shows on this hot, summer evening: Exhumed at the Key Club….or Torche at the Troubadour?

Let’s just say I had a very emotionally draining weekend….where several things I had suspected became real. Normally I would want the harder, faster show…the one that sounded more like I felt inside. Not this time; I needed something to space out into as I try to rise above all the negativity.

It would only be my second time to the Troubadour, but no venue has ever felt so immediately like home to me as this place. Decades of creative energy being exercised within it’s walls have a calming effect. 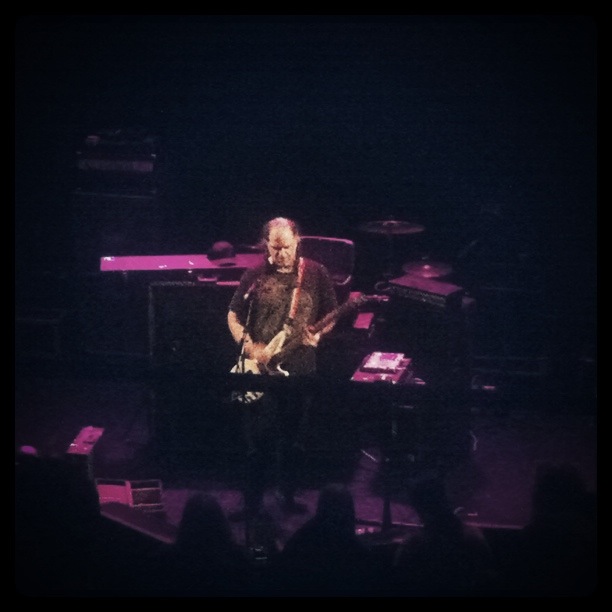 Thrones is on stage as we walk upstairs to have a seat for a bit. A one man bass project, it felt like a bedroom performance to me. The vibe was right, but all I could think of the entire time was how much better this would sound as a full band. But, I get wanting to do things on your own….that’s why I keep my site all to myself….most people suck to work with.

Considering my last piece, perhaps I end up talking about trips to the ladies room too much…but this story is a good one, I promise! I walk into the stall and look for a place to hang my bag…and lo and behold, there is an entire joint sitting there! Considering there were only a few women in the venue, I guess this person thought they’d just take a puff and leave it there for subsequent breaks. I found this hilarious, took a picture after informing my friend I wasn’t doing anything shady in there when she saw the flash, and yes, I left it sitting there. 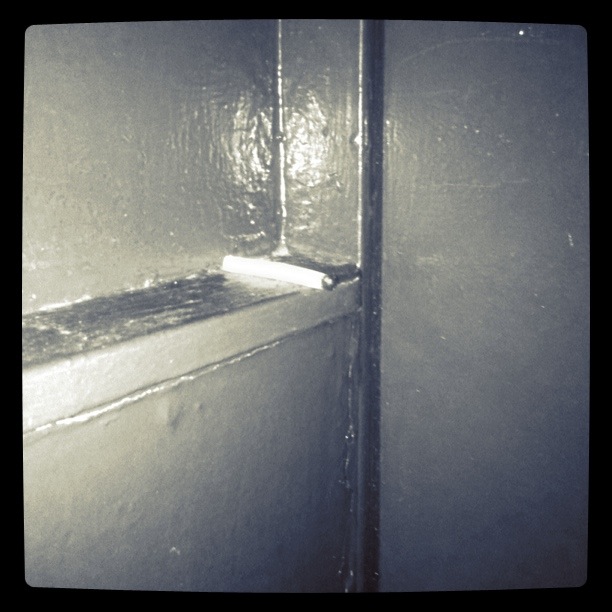 As Big Business set up, they entertained the crowd with various one liners about parking spaces and acid. When they began, I could not stop giggling to myself…the guitarist’s hair blew around from a carefully placed fan…something I hadn’t seen since the last time I saw Zakk Wylde. Paired with the impressive ‘fro of the bassist, this brought a whole new meaning to hair metal. When their set began and the one liners continued…I couldn’t quite take them seriously; but when they focused on playing for the remainder of the set they really impressed. 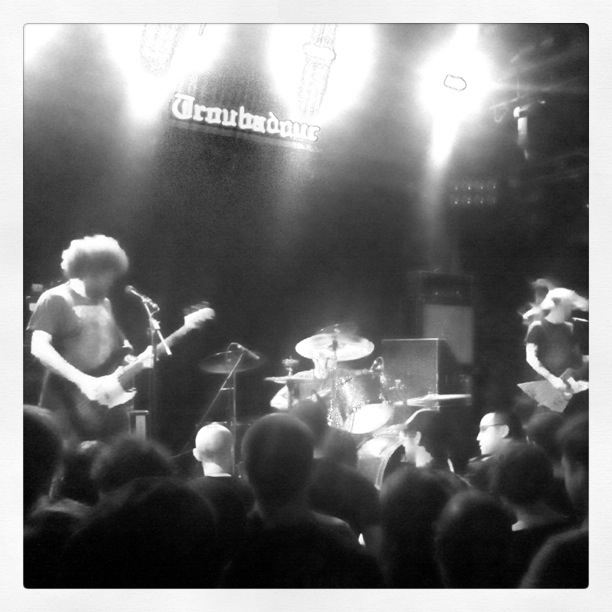 Torche is one of those bands that gets placed in the lovely, controversial category called ‘hipster metal’. And yes, there was an overrepresentation of thick eyeglasses, complex haircuts, and questionable vintage in the room. Perhaps Torche is more accessible in a way than, say, Exhumed is; but what really matters is that they are good…which could be validated by the presence of Robert Trujillo and Danny Carey in the crowd. One minute they were still setting up, and the next minute they had begun a set which slowly unraveled across the crowd. What is immediately apparent upon observing Torche play is that they smile way more that most metal bands; like to a point where you look around the room wondering if you’ve been left out of some joke.

A Torche set is like a well-paced movie; there are happy sounding songs followed by sad ones, and back again. It was exactly the kind of soundtrack I needed to space out to, as I mentally dusted myself off and prepared for what’s next.