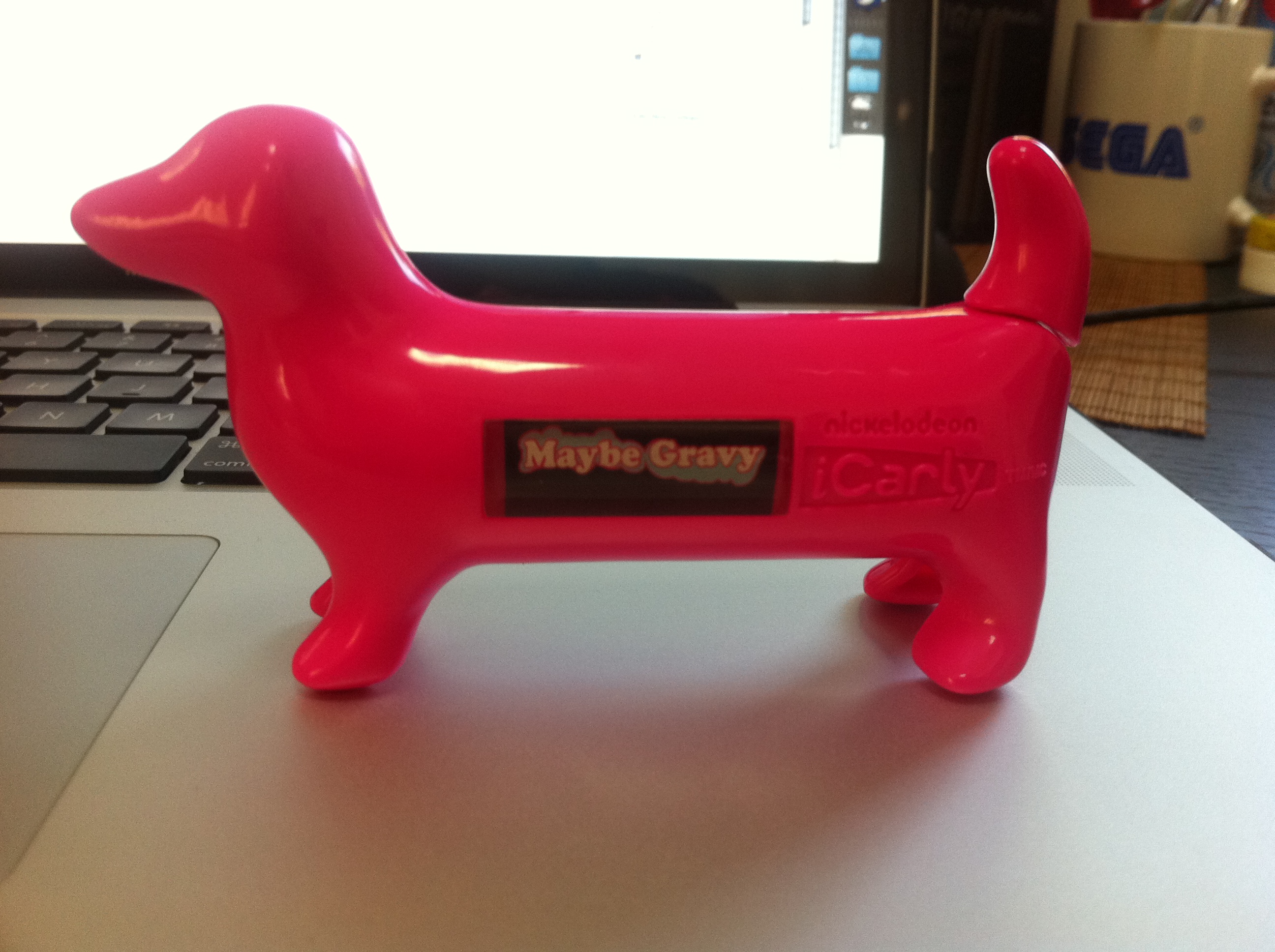 This was just “one of those nights”.

Sometimes that’s a good thing; tonight that was not the case. In fact, it kind of became a comedy of errors by the end of it.

I should have know when, right before I left my place, I went to cut a tag off my shirt, and cut the shirt instead. But I just left it on, since a) I was running late, and b) the shirt was cut up by design anyway. Then, en route to picking up my dates for the evening, I hit every red light and got behind every bad driver in LA. And then, once we made it to the parking garage, they charged an exorbitant $25. AND THEN we realized it was because Duran Duran was playing next door, which reminded us that we were Hungry Like A Wolf, but we had no time to eat because the show had already begun. AND THEN we walk through the center of the gaudy LA Live complex and there’s a crowd watching something that we can’t see because it’s behind a curtain right in front of us, and right as we walk by, something starts pelting that curtain very loudly. What. The. Fuck….it’s just a guy with a paintball gun….that’s, like, totally normal!

Shockingly the one constant source of frustration with me- the guestlist- was smooth sailing…but I was once again reminded that this night was destined for failure when security took my gum away. I HATE THIS SO MUCH. AND THEN, when we walked in and I was reminded how great the sound is in this place as Chthonic played, and tried to move closer and forgot that they limit the pit to some tiny number, so even though it was only half full I couldn’t get any closer. I ALSO HATE THIS SO MUCH.

I had an interview with Arch Enemy lead vocalist Angela Gossow booked for 8:30, so I texted the tour manager as instructed…no response. I called at about 8:30 and was told someone would come fetch me. Then no one came to get me and I text again. Finally, someone comes out, but just to tell me that I didn’t call soon enough (?) but now things are running late and the band is stressed, etc. etc., interview canceled. Now, I understand that a) things happen and b) I’m not that big of a site so I’m always the first to get cut from lists, interviews, etc. But, I take interviews verrry seriously; I spend a lot of time researching my questions, I have to talk a friend into filming, I had to miss most of Skeletonwitch’s set to deal with all of this…it’s just really annoying when the people who get paid in the music industry to do their job often are more disorganized than those of us who do these things for free. Interviewing bands is my favorite thing to do when it works out, but it’s also my biggest source of stress so this was one more reason to consider not doing it anymore.

I know….bitch, bitch, bitch, bitch….I caught about 3 Chthonic songs and 3 Skeletonwitch songs….both bands that I like a lot and feel like do something unique within their genres. Chthonic, on top of having the Doris factor, have a really cool look to go along with their wicked symphonic black metal sound. They taught the crowd how to say ‘Fuck’ in their native language…which I should have paid more attention to because I would have said it about 10 more times that night.

Skeletonwitch is a lot of fun…from the first time I saw them, for some reason I have always loved the symmetry of the two guitarists on the left. My friend I had brought along for camera duties loved them, pointing out that where some other bands like this that she had seen have songs that blend together…theirs all sounded different. Can’t wait to hear the new album.

DevilDriver is one of those bands I don’t listen to a lot, but I enjoy live. But, whoa, no more Miller on bass was weird….the new guy played well but I was seriously waiting for him to break out some hardcore moves (you know, those squat things). Dez is a great frontman, but boy did he pour lemon on my cut when he asked the crowd, “Who’s married? Who’s in a relationship?” to introduce a song. Really dude….I do not need any more reminders that I am living a sorry life of singledom that is driving me crazier and crazier every day. Where’s Chthonic to teach me how to say ‘Fuck’ in Taiwanese when you need them?

Check out my past interview with Dez here.

Arch Enemy, like DD, are a band I enjoy more live than recorded. I love the way that Angela is able balance being feminine with such a masculine role…it’s easy to forget that a woman is making that sound. The musicianship is excellent, and they had a nice combination of live visuals and individualized ones for some of the songs. The band had a strange effect on the crowd…about three quarters looked like zombies and the other quarter was so drunk by this point that acts of ridiculous behavior were breaking out everywhere…especially amongst us in the back. Two girls dirty dancing to Arch Enemy….ok….time to run to the ladies….come back and they’re still doing it…go talk to some friends…come back and they’re making out. OK! “Watch the skeleton dance…dancing on my grave”

The show was over but the f-u-n (sarcasm) didn’t end there! I think I was the only one in our growing group of comrades who wasn’t drinking, yet after saying hi to some friends on a bus I almost completely fell down the steps to get out in front of everyone…I take back that graceful comment from my last post. AND THEN we FINALLY went to go eat and that turned into such a catastrophe that we got up and left (The Pantry DTLA…, not recommended). Any night that results in a Happy Meal is not a winner in HRC’s book. AND THEN after dropping one member of my party off I turned a corner and almost had a head on collision with an old man pushing a shopping cart in the middle of the street filled with recyclables. GAN!!!

Having an off night aside, it’s times like these that create some of the funniest memories to look back on. I may have wasted half a day on an interview that didn’t materialize…but I will be laughing about the inside jokes this night created for a long time.

Apparently last time I saw Arch Enemy I was having a bad day, too!