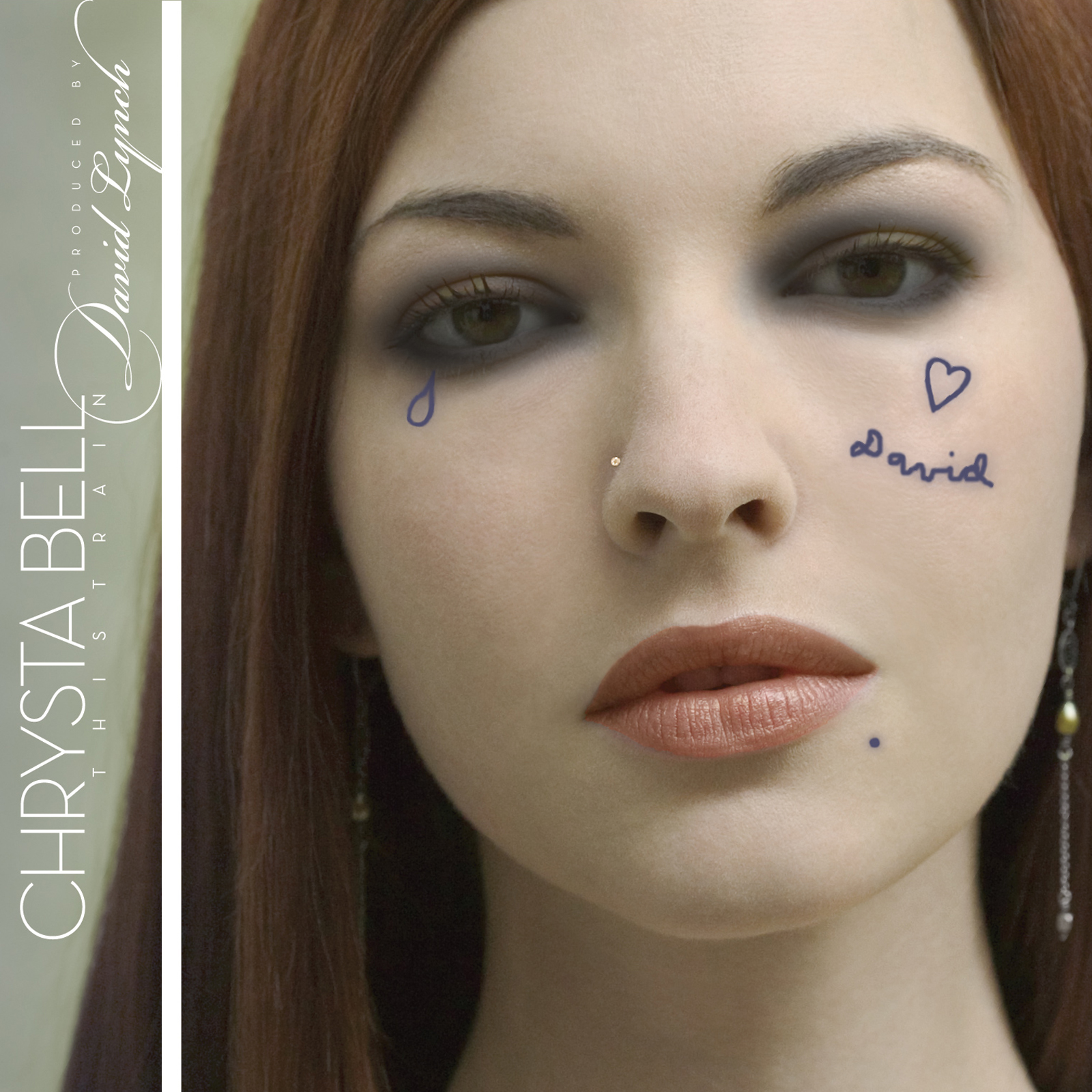 The films of David Lynch have fascinated, entertained, and inspired me since I was 12 years old. A part of this has been the way music works in his films; from the scores of Angelo Badalamenti to the soundtracks featuring Trent Reznor to casting musicians such as David Bowie, Sting, Chris Isaac, Henry Rollins, and Manson & Twiggy as actors. As of late, Lynch appears to have focused even more on music. Naturally I was floored when I was given the opportunity to interview Chrysta Bell, whose recently released album This Train was produced by Lynch himself. In perfect synchronicity with the summer where I finally made my pilgrimage to see the falls and eat cherry pie in “Twin Peaks” and got my very own owl glyph ring, I present to you my interview with Chrysta Bell.

What are some of your first music memories?

My mom is a singer and she sang to me in the womb. To say that I remember this would be a stretch, but singing and making music has always been my strongest passion and pervades the haze of early childhood. The first LP I couldnâ€™t stop listening to was Thriller by Michael Jackson and subsequently Sweet Dreams (Are Made of This) by the Eurythmics. I also saw the musical Jesus Christ Superstar 26 times when I was very young because my mom was in it. This probably explains a few things about my personality as well.

As someone who also grew up in the Austin and San Antonio areas, lived in San Francisco, and spent a lot of time in LA….how would you describe the different creative environments of those cities?

Austin has been really good to me. I have played in clubs large and small countless times. Though I grew up in San Antonio, Austin is my musical hometown since itâ€™s where I played my most formative gigs years ago. Even if I gypsy out to LA and SF, I always go back to Austinâ€™s nurturing music scene eventually. LA is great when you have a good buzz going. SF is the most cinematic place to play and create. It feels like some alternate reality out here to me. I love the clubs, I love the people and I love the vibe.

How did you first connect with David Lynch?

I met David for the first time when he opened his front door to me, my manager and the agent who was responsible for the introduction at Davidâ€™s home in the Hollywood Hills. This agent, Brian Loucks, knew David was really into music and thought that he and I might have some chemistry. When Brian said â€œI think you should meet David Lynchâ€ about 5 minutes after meeting me I thought he was full of Hollywood hooey. But Brian made good on his word and he was right, David and I hit it off. Iâ€™m forever grateful that Brian had the intuition to bring us together. 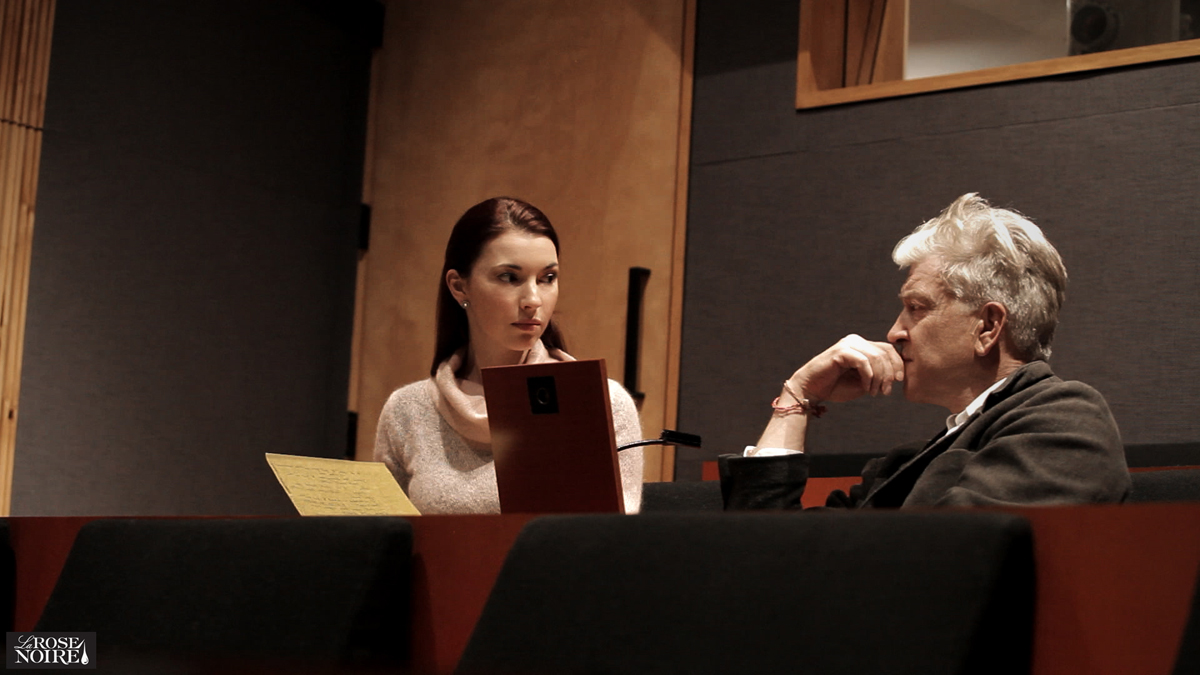 How would you describe your working relationship with him?

David is an artist who is unyielding to anything that is not his own unique and vibrant artistic expression. In his creation of film, painting, photography, music and whatever else he does I suspect this is true. It is one reason his work is so powerful. The work isnâ€™t finished until it has fulfilled his vision for it. There were zero moments on the record that were â€˜almost itâ€™ or â€˜getting thereâ€™. He does not accept any filler material. Every song is a complete thought fully expressed to illustrate a feeling, a thing that was intended. Only David knows fully this intention until it is manifest, and then afterward itâ€™s like, oh! Right! Yes thatâ€™s it. Itâ€™s an extraordinary experience to work with him for this and countless other reasons. Even as the melodies are emerging from my improvisations and consciousness, there is this feeling that he is drawing them from me- with a few choice words, arousing what he wishes to invoke, and he has infinite patience with me until I find it. And when I do find it, he is acknowledging and encouraging. Honestly, itâ€™s the greatest.

I read that this album took over 10 years to make…how did the scope of the album evolve over time? Â What would you say are some advantages/disadvantages to working on it over such a long period of time?

Our friendship evolved and deepened over this span of years, so that David was able to utilize very specific experiences of my life to help illustrate an emotion that was appropriate for the song. Also, my ability to empathize with the sentiments of romantic love, spiritual love, melancholy and sensuality that were covered on the record developed naturally with the passing of time. To be able to emote such feelings with the power of oneâ€™s own actual experience is a whole different ball game than the very young girl who started out with David who was more of a medium for such things. A challenge of a record taking so long is that you spend a lot of time wondering if it you will ever be able to share it with the world. However, the thrill of being able to share it now is yet more significant because of the patience that was required to get here. 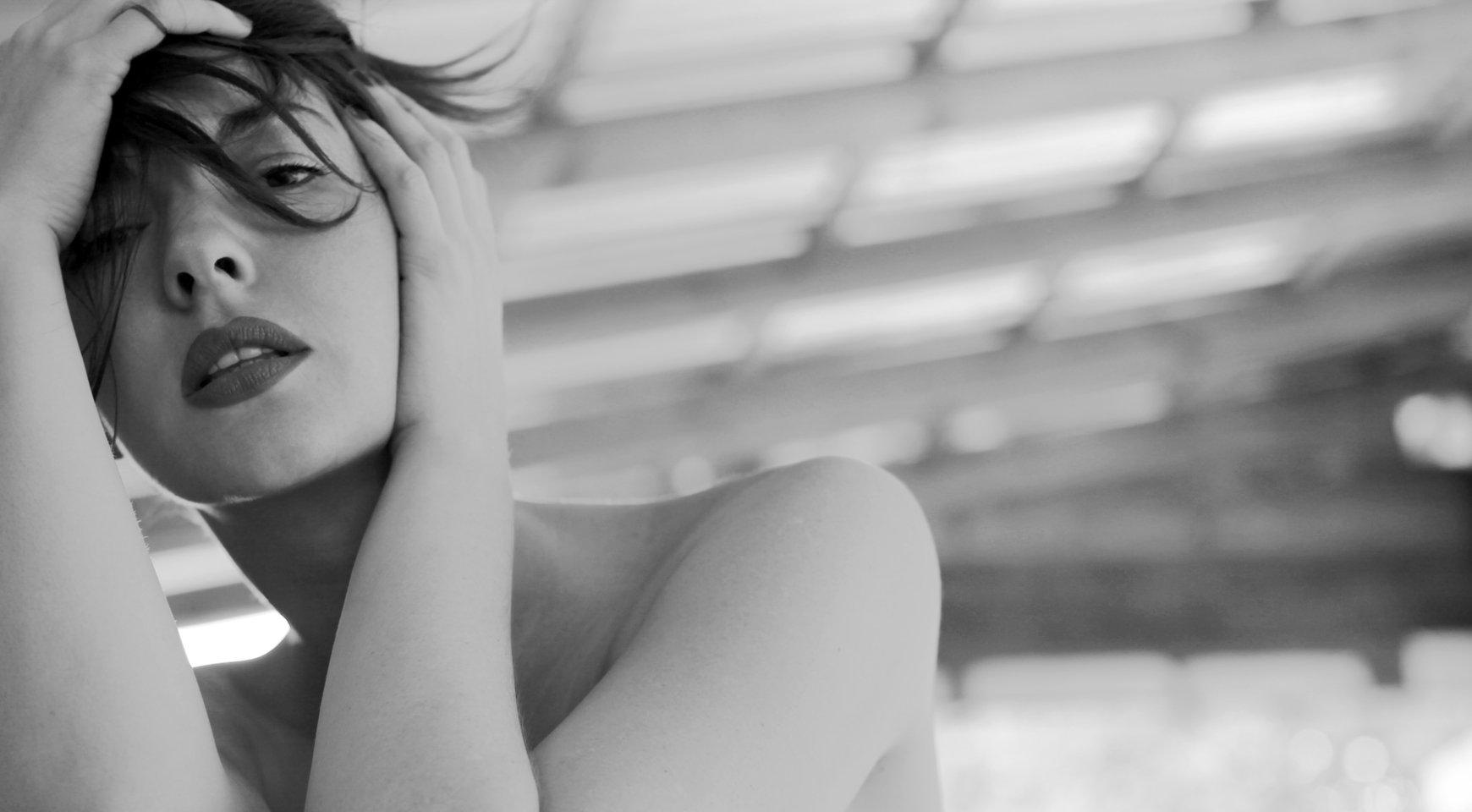 What is your favorite memory from making the album?

It would be impossible to articulate one moment. There were so many poignant times that were provided by the experience. David is such a special and wondrous spirit. He has this kind of purity and optimism that is remarkable and infectious when in his presence. Somehow everything is attainable, everything is possible.

What is Black Book Angel?

Black Book Angel is my band with filmmaker and musician Dutch Rall. We are responsible for bringing This Train to a theater/gallery/dive bar/members only club/train station near you. We are putting a lot of effort into the live presentation of This Train and have the intention of making the show a memorable experience. Black Book Angel is a production team of sorts as well and we created the music video for the first single from This Train, â€˜Real Loveâ€™. Our original music is soulful, electro- tinged dream pop, and we are looking forward to sharing that with the world when the time comes.

Author HardRockChick 0
As you can tell from my live review metrics- the venue definitely plays a role at a show. And, man, there are some great...
Read More
Interviews

Author HardRockChick 6
In a little over a month, I’ve seen Dommin twice. I’m quite captivated by their sound- the darkness of Depeche Mode, the drama of...
Read More
Interviews

Author HardRockChick 1
It’s literally starting to sound like a broken record- all we are hearing is how the record industry is screwed. Slumping album sales. Industry...
Read More
Interviews

Author HardRockChick 1
HardRockChick: Your voice could fit into several genres of music- why did you go with metal? Tarja Turunen: Today as a solo artist my...
Read More