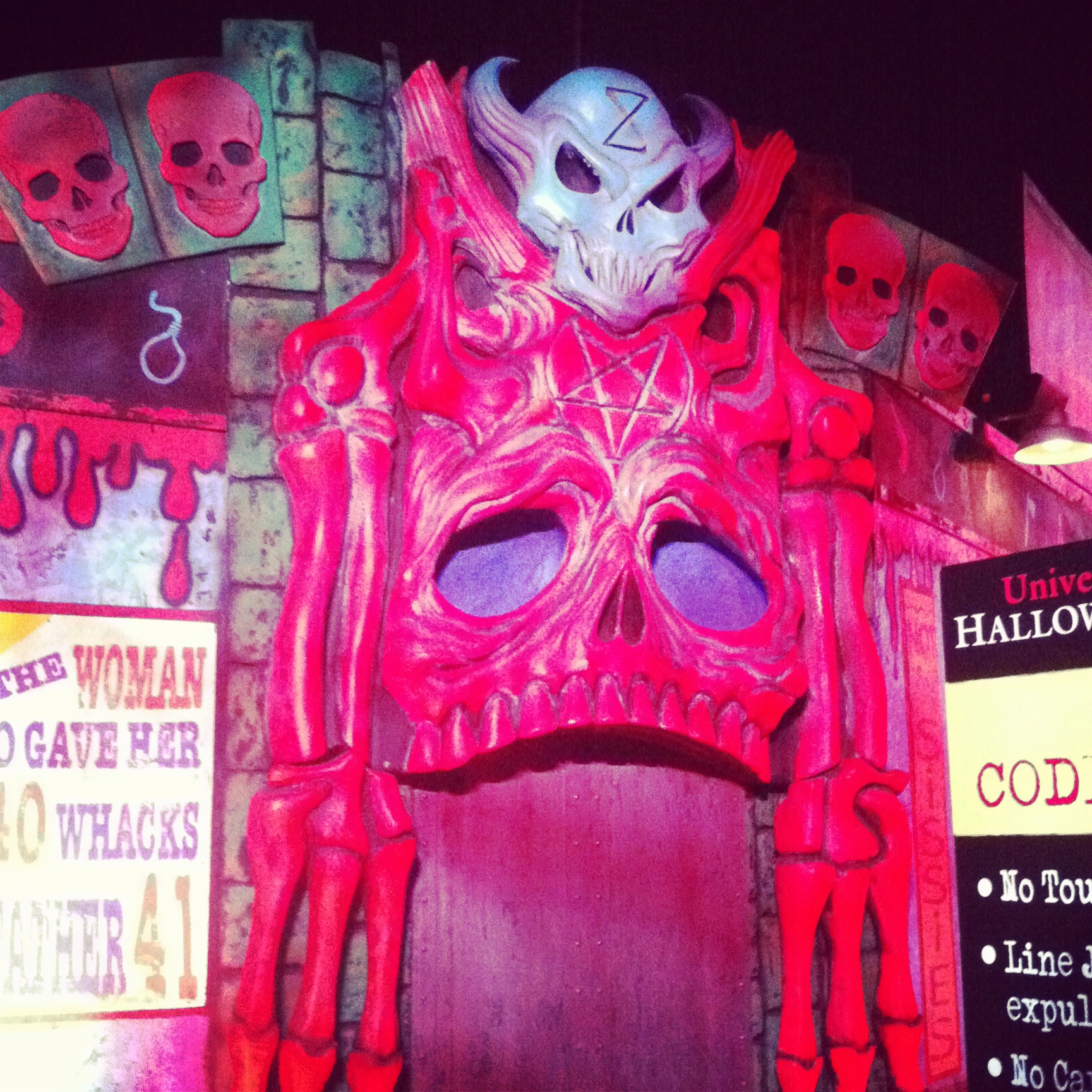 I can remember hearing about Rob Zombie’s curated Halloween scares for a long time, and finally I was able to go to Universal Studios to check it out.

Halloween Horror Nights is not cheap, especially because there is no way in hell I would recommend anyone go without purchasing the Front of Line pass. You have to do this in advance because they are limited and sell out. But, seriously….even though it makes going cost almost twice as much, it is so worth it to breeze past the masses.

As soon as you enter, you go into a bit of sensory overload…zombie dancers, pyro, and, of course, CLOWNS WITH CHAINSAWS. Now, if you created a lineup of villains and had a clown in there, I would pick it as the scariest to me. And they are good- they will get in your face or sneak up on you to no end. They are in every common area…and the little ones are the scariest. But by the end, this ended up being like exposure therapy for my fear…my friend and I started having stand offs with them and it was more funny than scary. 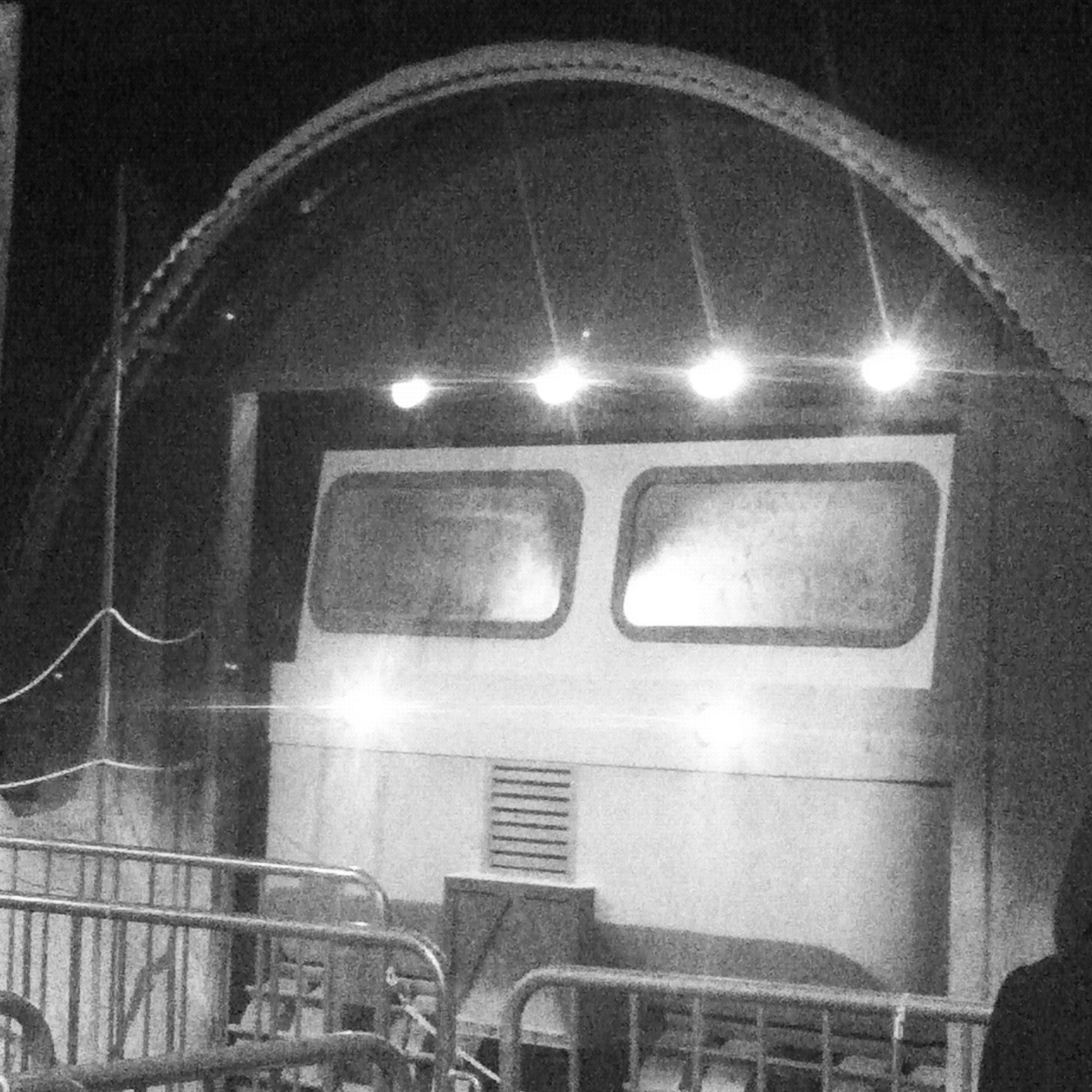 The first haunted house/maze we went to was Rob Zombie’s. It’s in 3D, which made this one of the scarier ones because it was so disorienting. I’m a pretty jumpy person in general, so there was a lot of startles and screaming on my part here. It was really cool and creepy and very much like I imagined it would be.

Next we went to The Thing; I laugh because the ads for the movie which is about to come out has a line that says something like, “the last place you wanna be is cooped up with a dozen Norwegian guys”…to which I say…”not if they’re in a black metal band!” Anyway, this one had some good set pieces, but wasn’t as scary as the others. 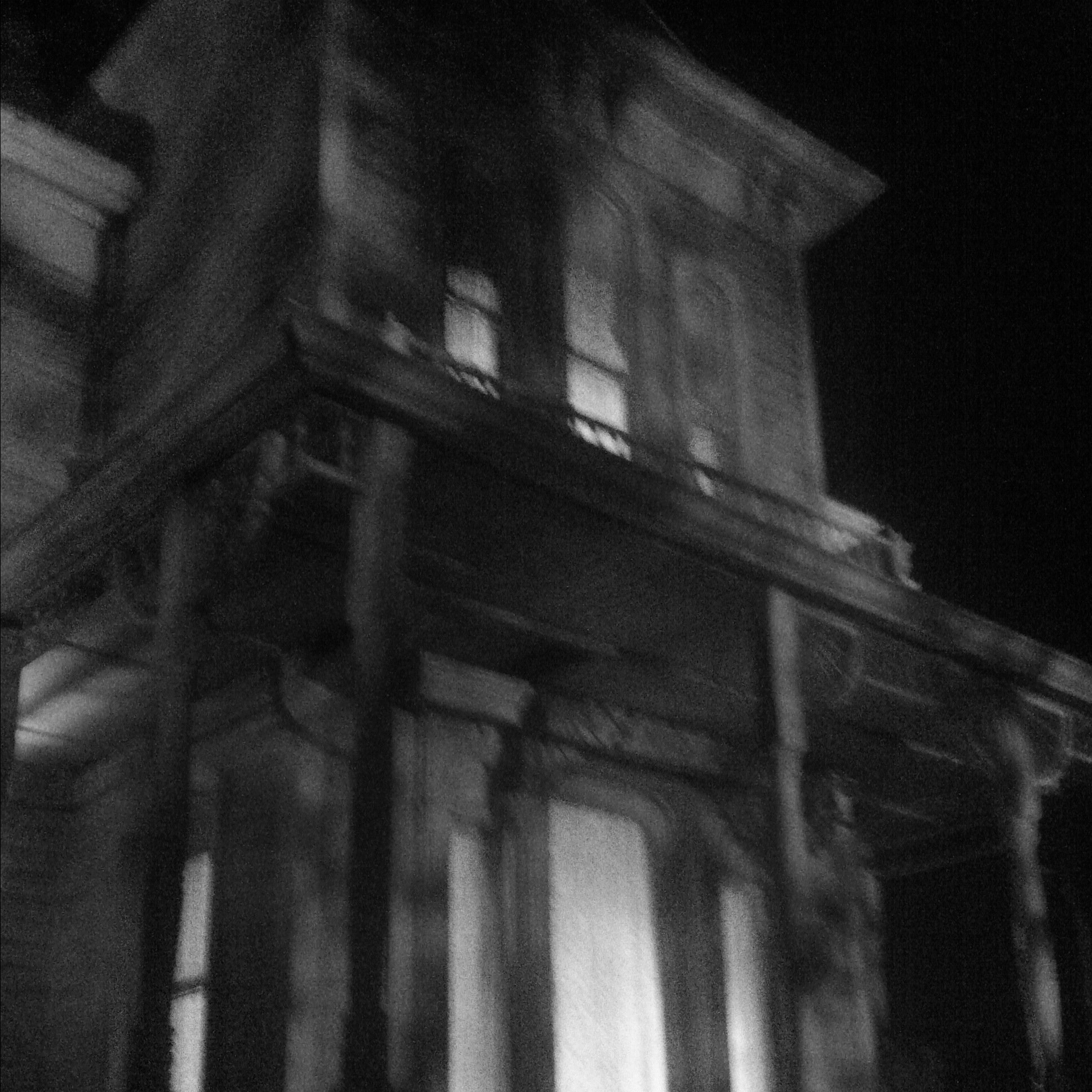 Then we took the Terror Tram. I thought this one was kinda confusing because you get on a tram and they start talking about Scream type stuff, then you get off and walk through an outdoor maze (after being chased by clowns of course). This consists of seeing a Bates Motel set and the Psycho house, and a plane crash. It was really dusty and crowded and not very scary. Except for the end, when a clown cornered me and made obscene motions between my legs with his chainsaw until I pushed him away.

We made our way to the Alice Cooper maze, which, like Rob Zombie’s, was very fitting and paid homage to Cooper in a lot of slight ways…like a sign out front with an old, pre-‘Alice’ picture of him. It was a little low on fright but was fun nonetheless. 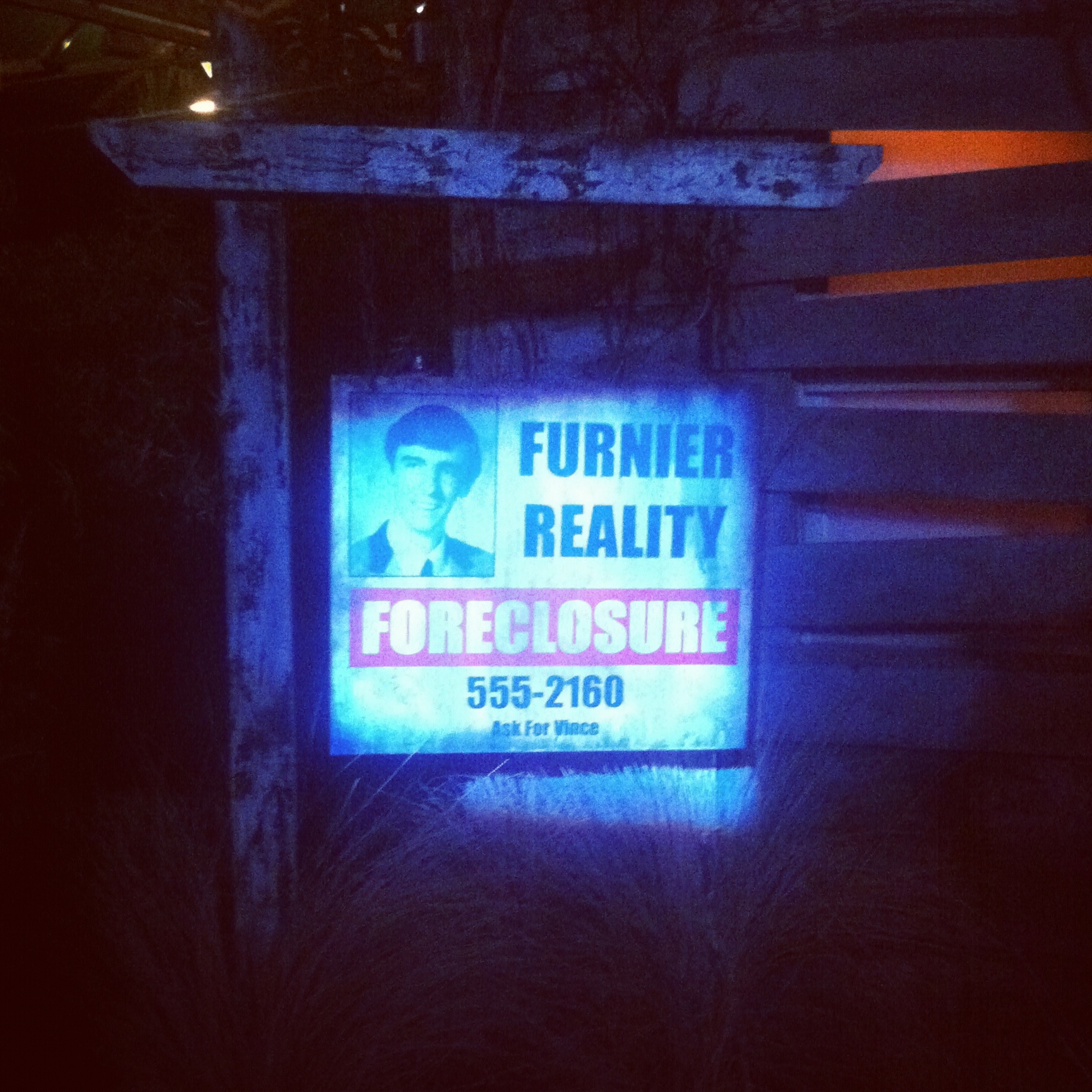 Next was Hostel, which contained the most aggressive people inside…which makes sense. At the beginning you are greeted by some Russian-accented hooker types, and then it goes downhill from there. As someone who has stayed in hostels in Europe and has been to Bratislava (where the original movie takes place)…this movie has always freaked me out on a different level. I think this was also the one with the most water effects; meaning that sometimes you would walk by someone ‘dying’ and ‘spurting blood’ and they would spray you when you’d look over. Ewww. 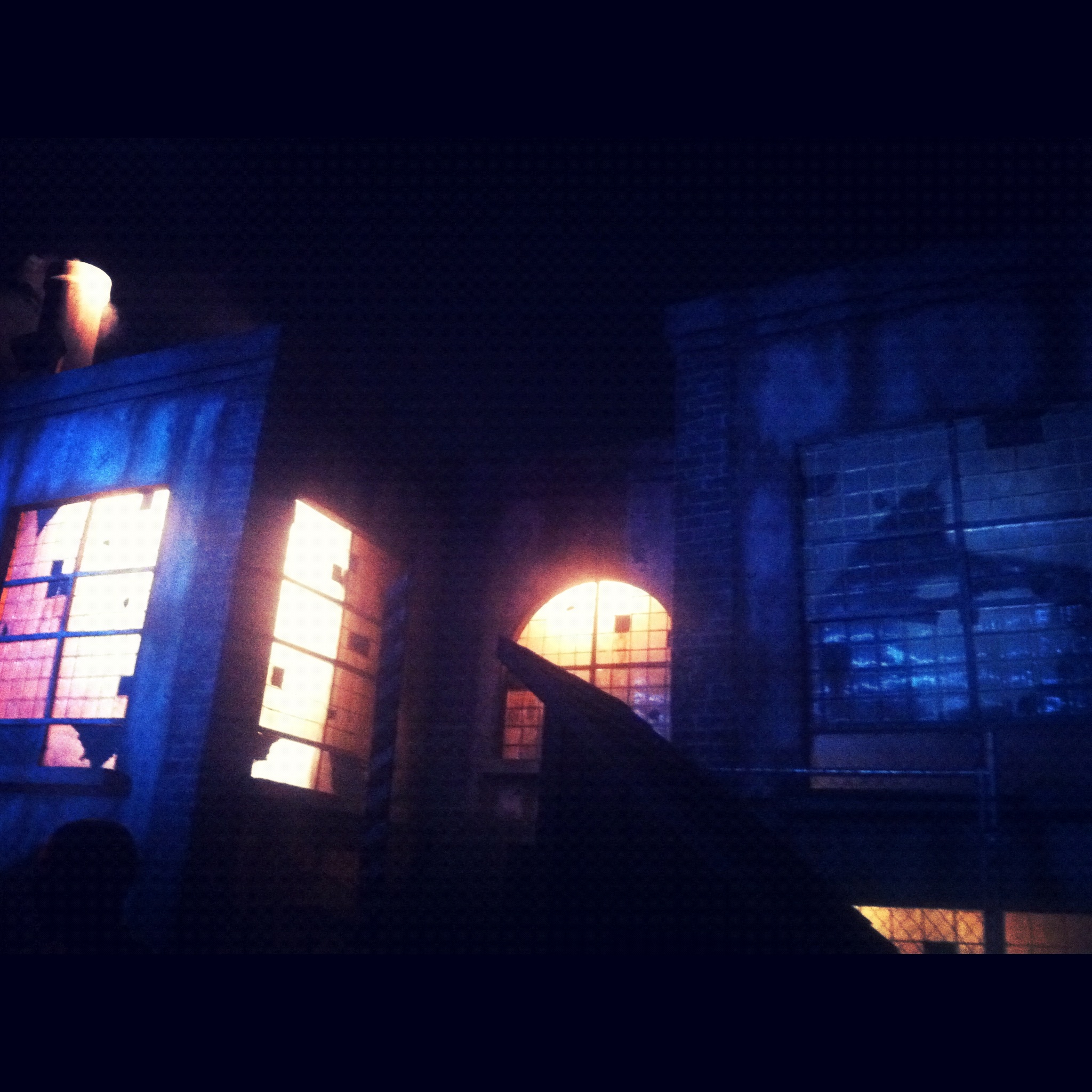 I had never been to Universal before, so we went on The Simpsons ride which was really fun and unlike anything I’d ever experienced before.

La Llorana was one of the creepiest mazes in that it was a very cohesive story about a mother drowning her children. The ambience in that one was scarier than any of the people trying to jump out at you. 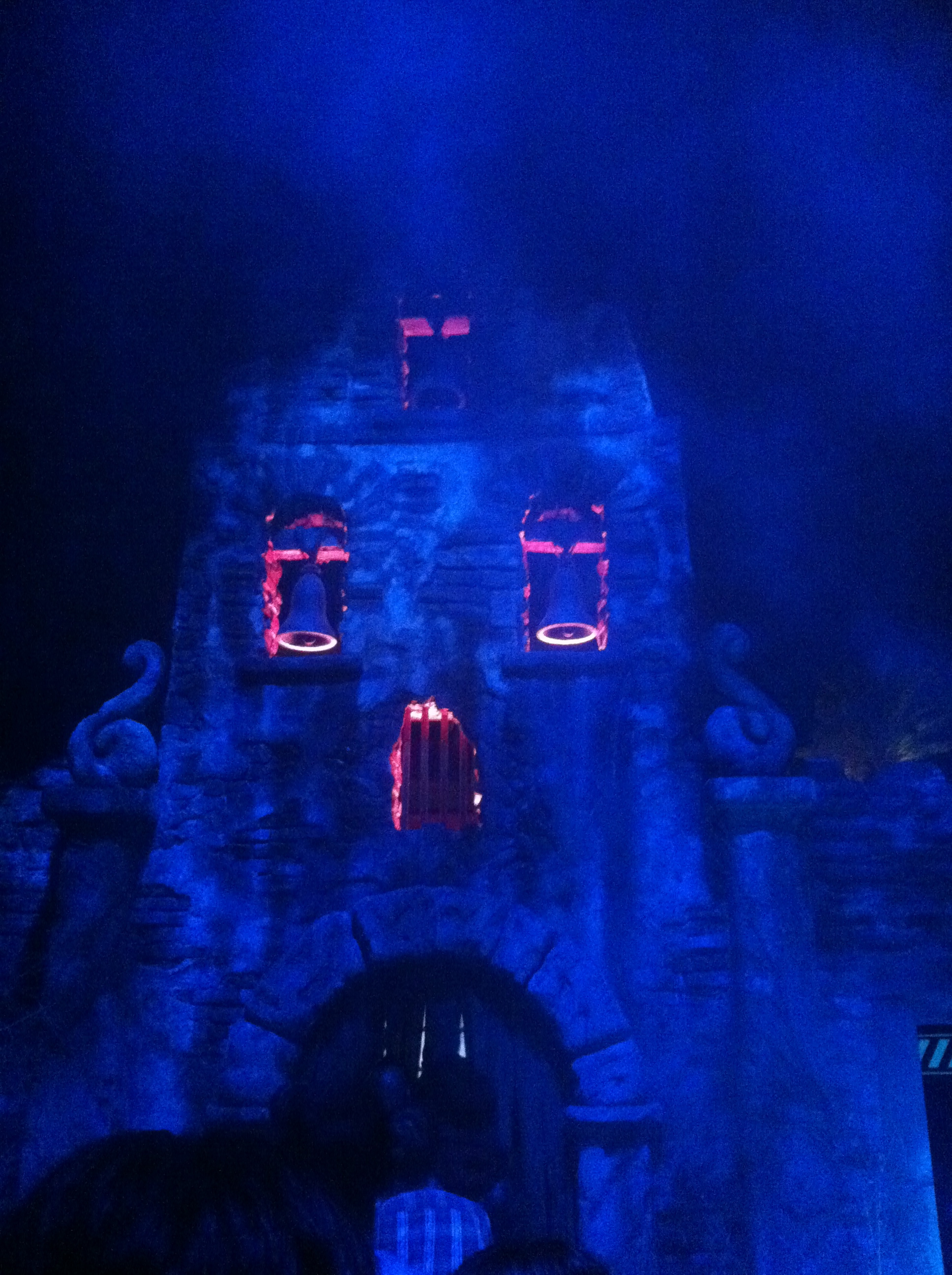 Then we decided to check out the Bill & Ted’s Excellent Halloween Adventure. Before the show began, they showed a bunch of youtube clips of people falling and injuring themselves….which proved to be funnier on a whole than the actual show. It’s 40 minutes long, and I just don’t think it was really worth it.

Lastly we went through The Wolfman maze. By this point, exhaustion had set in….screaming takes a lot out of you. I guess I let my guard down, and at the very end, it was light at the exit, so I thought I was safe and clear…but then some dude jumped out at me and I must have looked hilarious because you know it’s bad when the actor breaks character and starts cracking up at you.

Author HardRockChick 0
I decided to approach this show like I was going to see any other band. I went to dinner, and went to the show...
Read More
My Musical Adventures

Author HardRockChick 0
I guess you could say that it’s somewhat poetic that the week of my return to San Francisco for the last time would be...
Read More
My Musical Adventures