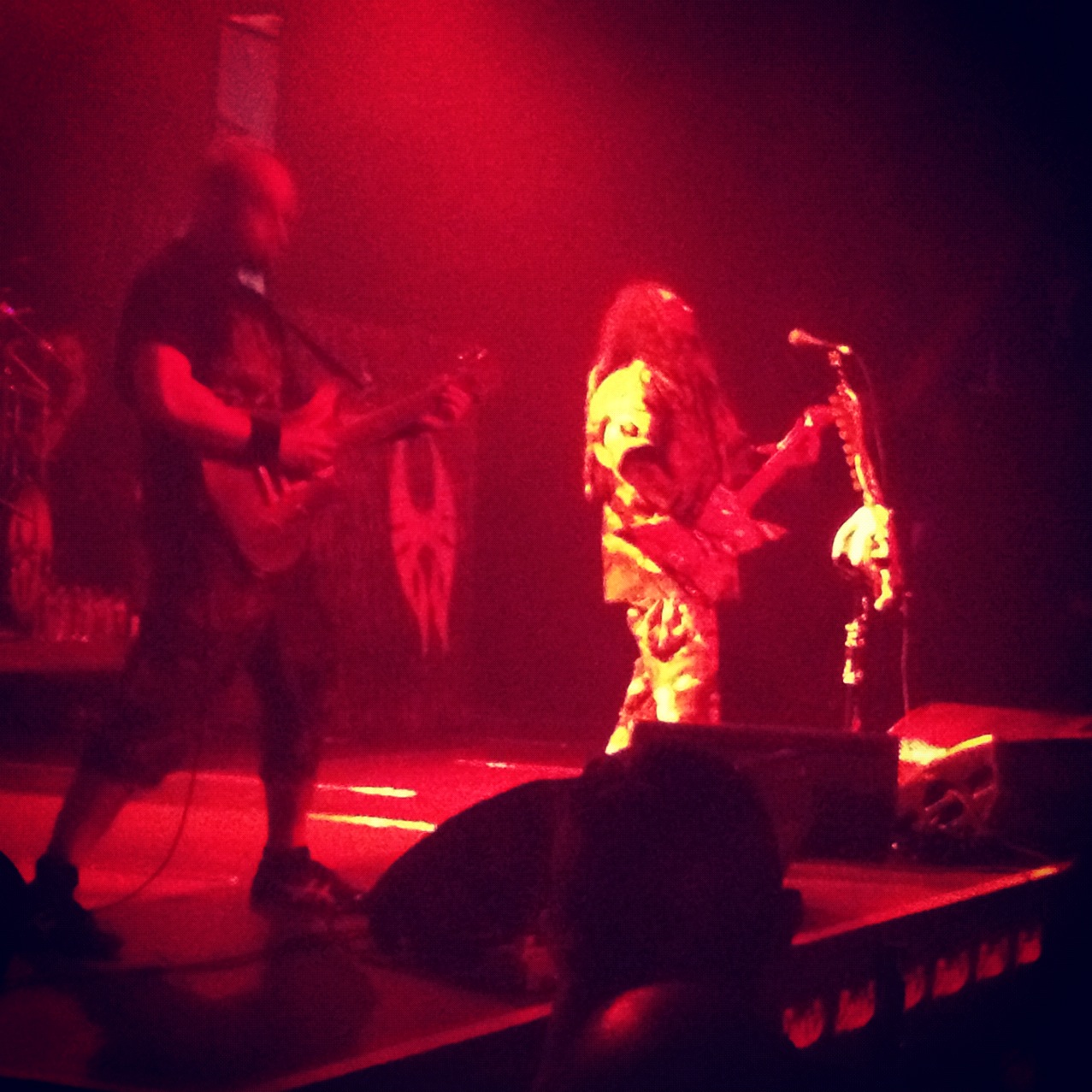 In metal, there have always been subgenres that end up being….picked on. Glam metal….grunge….and in particular, nu metal.

When nu metal started becoming popular in 1995, it seemed a very natural evolution for me. I bought Doggystyle with The Black Album…License to Ill with Dirt. I was a kid who had grown up with hip hop always existing; so when the two genres started to combine it just made sense. Not to mention that era of nu metal coincided with the most superfluous time in America that we might ever experience. 1995-2000…Clinton…the dot com boom…a balanced budget….all was good. My generation got to experience the highest of highs and the lowest of lows all in one decade. And the music has changed with it.

I was waaay in nu metal, but like the prosperity and optimism of the late ’90s, it didn’t last. But, as with any coming of age music, I’ll always have a soft spot for it. It’s simple, groovy structures and lyrics made for crowd chanting make for a fun live show experience. 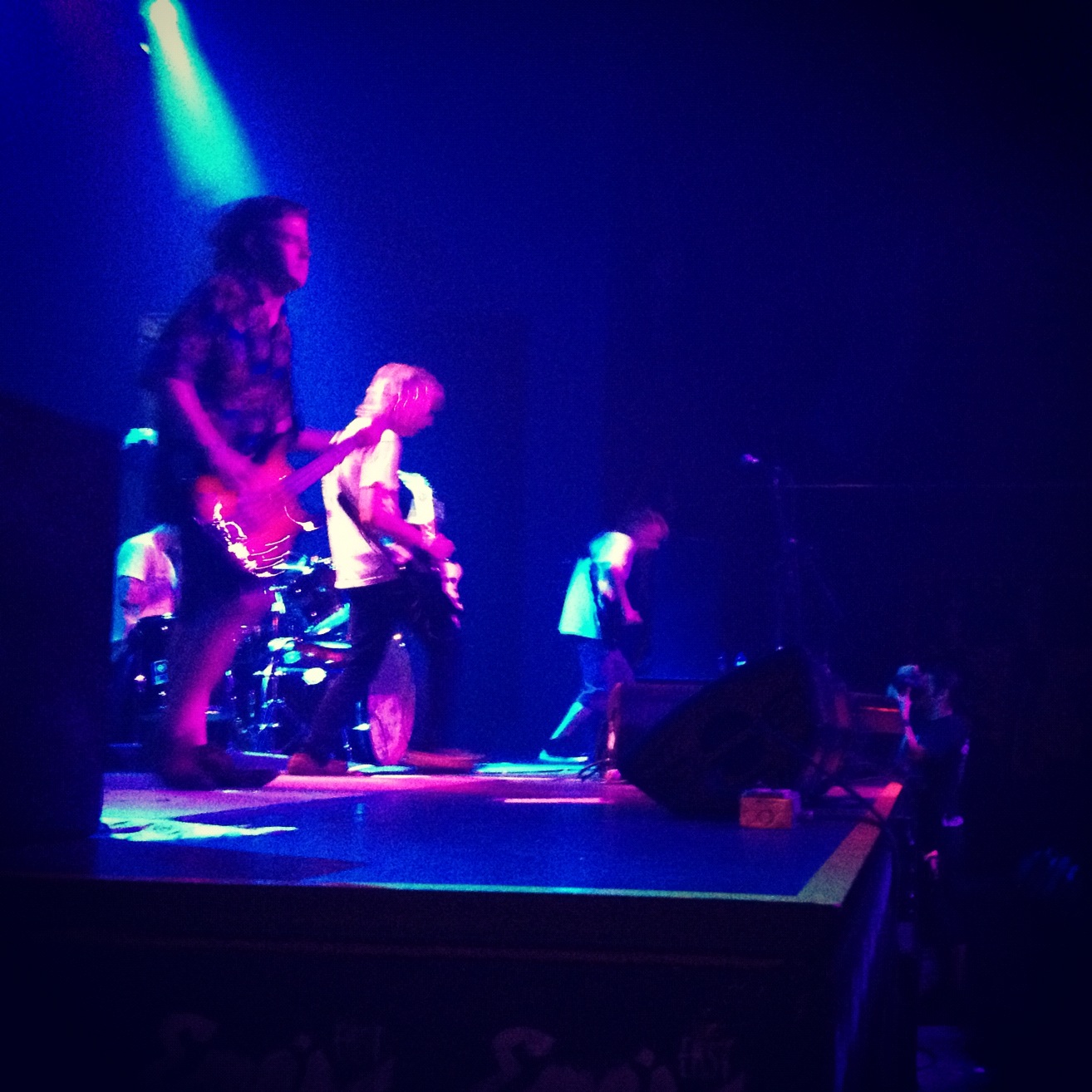 As I walked into Emo’s, the band on stage was jumping around fiercely. Lody King- who appear to be teenagers- are having the time of their lives onstage. In a Nirvana meets Korn meld of influences, the vocalist is somewhat telling off the crowd as any cocky youth would. Their attire and hairstyles even feel very ’90s to me. GOD I FEEL OLD! But you know what, watching them jump up and down and play made me so glad that they weren’t at home playing Rock Band. 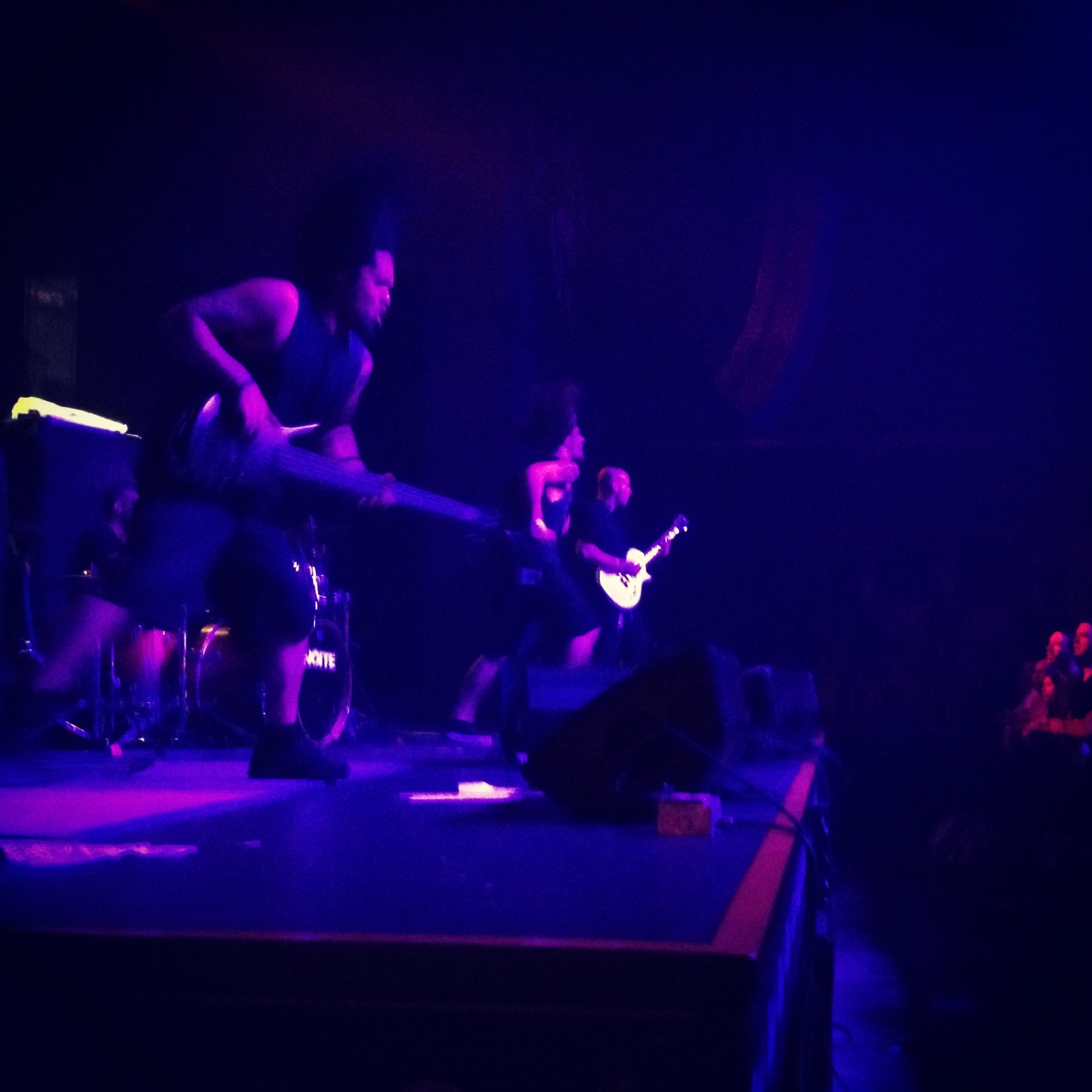 Next up was Incite, who’s music is an evolved version of the nu metal sound…think Machine Head mixed with Disturbed. After seeing so many technical/extreme metal bands over the past month, I couldn’t get over how much these guys jump around. A little research helped me discover that the lead screamer is Max Cavalera’s stepson. Their solid set got the crowd moving around and primed for the headliner.

I had never seen Soulfly…in fact I hadn’t seen Max Cavalera since I saw Sepultura in 1996 opening for Ozzy Osbourne and Type O Negative a million moons ago. So…it was a bit shocking when he walked out on stage. Getting old is a bitch! I felt like a lot of stuff that was going on during the set was a little lost on me, but the crowd ate it up as people’s feet barely touched the ground. Being at shows like this remind me of how layered and varied the genre of metal is…and how shows like this are kind of how the vast majority sees metal music and metalheads: rowdy, angry, a bit militant. It’s only when you dig deeper that you get to the nuanced, cerebral stuff. That goes for almost any genre. As covers of “Iron Man” and “Walk” proved welcome cliches to the horde, I slipped out the door before I was made to jumpdafuckup. My failing lungs couldn’t have handled it.