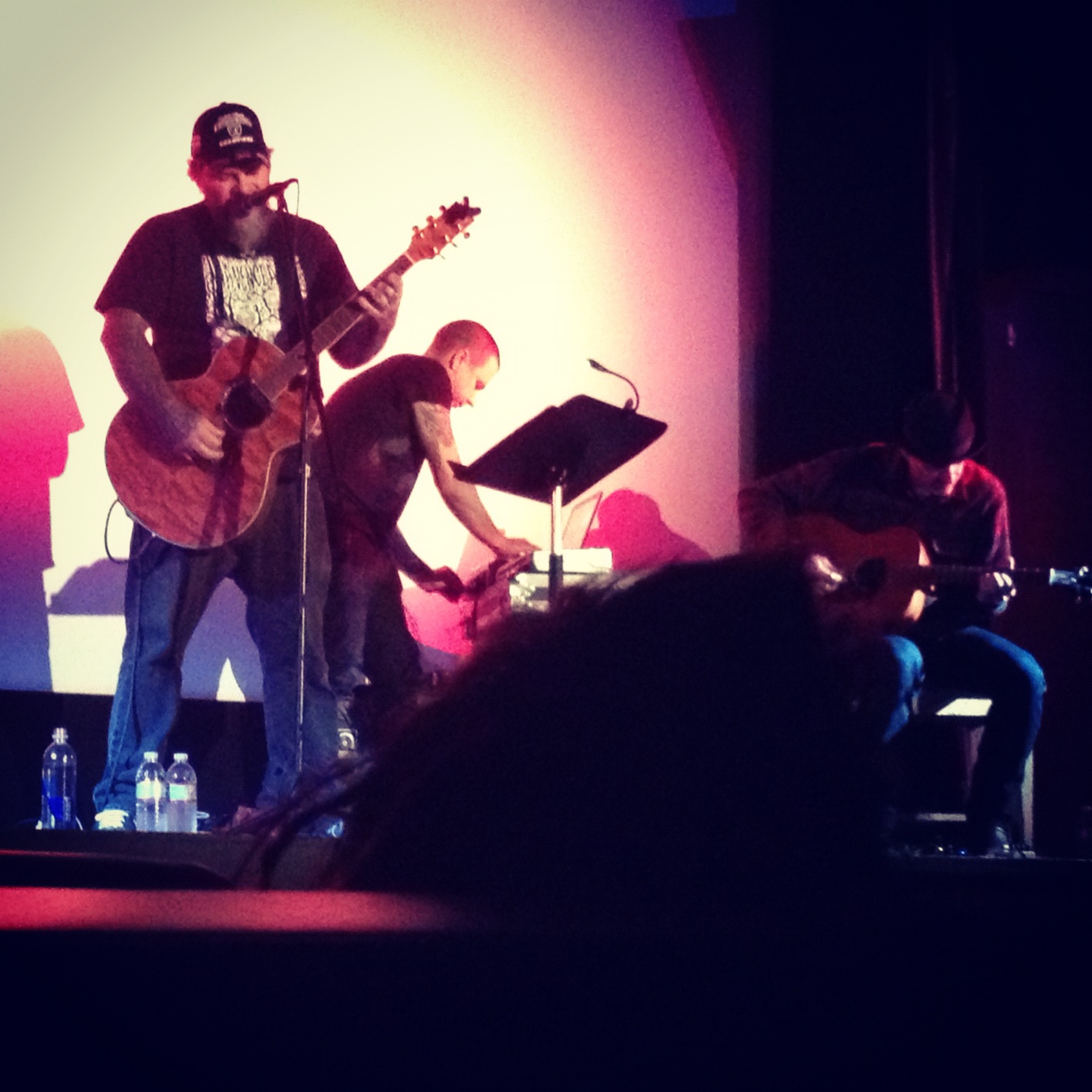 It is rare that a day passes where I don’t question my entire existence. 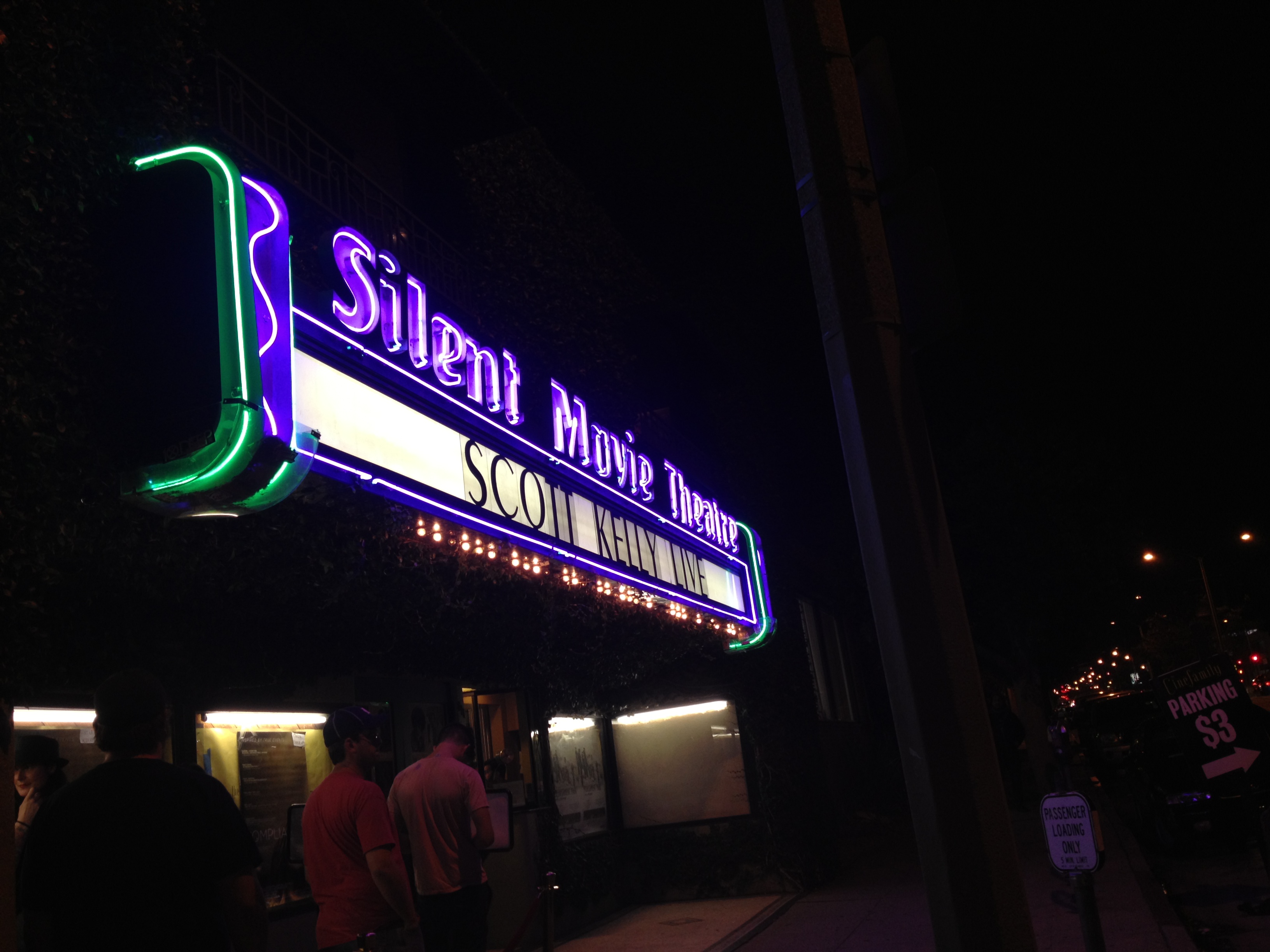 I had always driven by the Silent Theater and pondered going. Tonight as I walked inside, alone, I felt exactly like I did in elementary school. Where can I find the chair that shrouds me the most from people realizing that I’m the awkward girl there by herself? Do we ever lose that feeling?

As a member of the theater staff introduced the film, I settled into a rare movie experience. I have no idea how- as a Texan- I had never seen this film before. Heartworn Highways takes place in Texas and Tennessee, featuring many up and coming country stars of the late ’70s. From Townes Van Zandt stumbling around his backyard to David Allan Coe telling his life story in front of a bunch of inmates, this could be the best music documentary of all time.

While this was filmed shortly before I was born, I have never seen anything that has taken me back to my childhood in rural Texas in such a way. In particular, there’s a scene in a diner, where this jar of pickled sausages sits on the counter. I remember being with my grandparents running errands and seeing these jars and it really grossing me out. I mean, when you’re a kid and you’re not involved in whatever business is going on, you tend to fixate on things at eye level. And everywhere I’d go, there’d be these huge jars of pickled things on the counter at convenience stores and diners.

The most emotional scene for me in the film was when Townes Van Zandt and his girlfriend who looks so much like my mom sit there with this old horseshoer….my life was filled with people like that. Authentic, simple people. And when TVZ plays and the old man begins to cry, I cried along with him. You know why? I think it’s because, even when I was a little kid amongst these people, I knew I could never be like them. I was destined for a road of dissatisfaction, of tirelessly searching for something that I can never put my finger on. 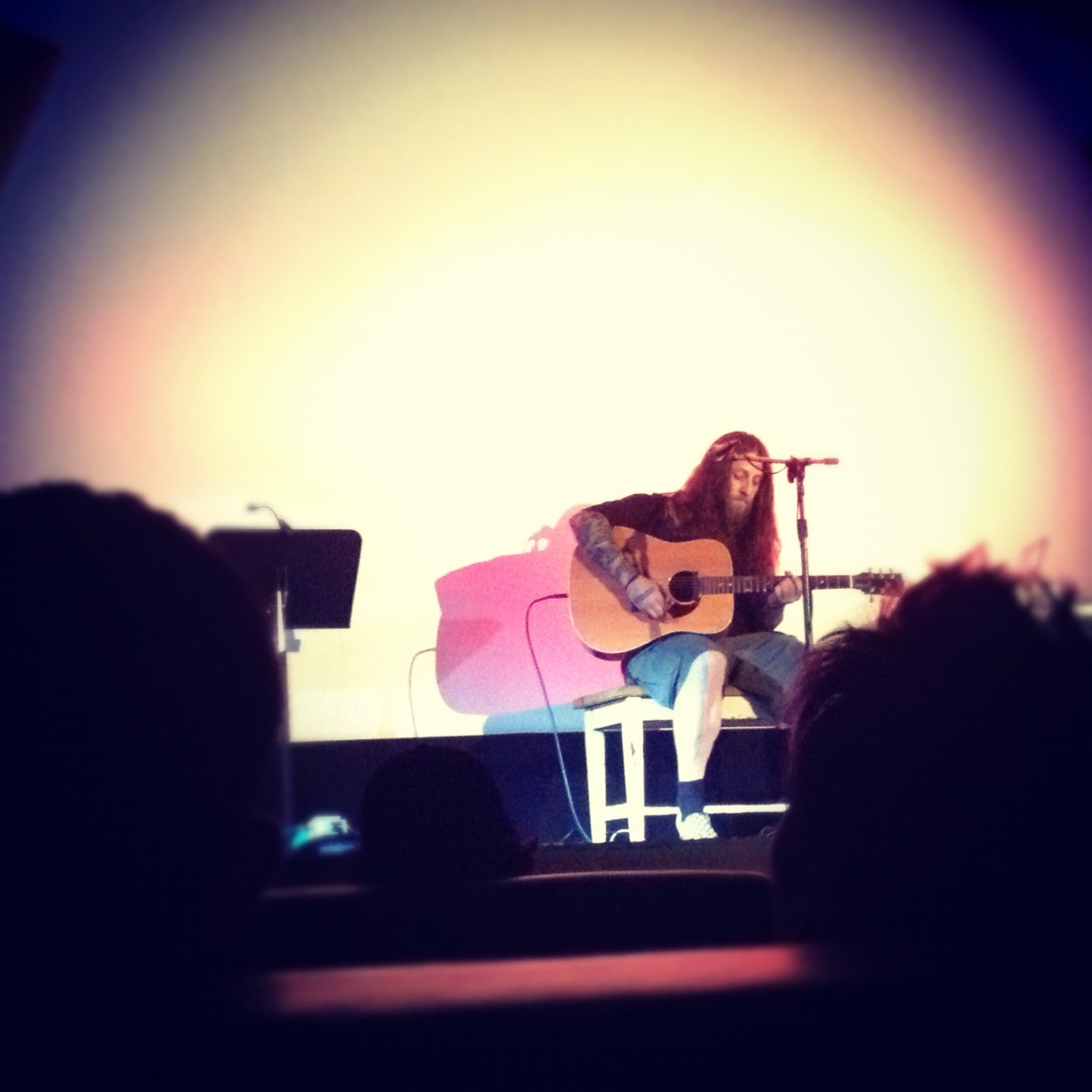 When the film was over, I didn’t move from my seat. After a short break, Mike Scheidt from Yob climbed on stage to perform a short acoustic set. I had just seen him with Yob about two weeks prior, and this was a strange and intriguing contrast to that. Admitting he was a bit under the weather with “tour AIDS”, he began with some instrumentals inspired by his guitar teacher, including a swing version of “Georgia”. Then he began to sing, and I was reminded of that stigma metal musicians often get of being scary or not great musicians because all they do is play fast and scream. I can attest that metal musicians are much nicer than a lot of other types of musicians I’ve met before, including sickly sweet pop stars. And the way Scheidt sang and played in this bare form showed true talent and character. In particular, there was a moment where he was preparing to perform his last song that he swigged his beer, and stared at the crowd frozen for a moment, so intensely that I got chills.

As Scott Kelly, backed by two other musicians, took the stage, I remembered that the last time I saw him was in the basement of a student union in Oslo with Shrinebuilder. Oh, how different this would be. After watching TVZ perform in that film, you can see the impression he made on Kelly. Folky, romantic, introspective, and hopeful, this performance was difficult for me to take in. There were no screeching guitars or dark corners for me to hide in; there was just a man and his guitar and his words in a partially lit room. The vibrations of the strings, the timbre of his voice…it felt so honest and aware. The beauty of music to me is often not the beat or the words or the personality behind it all…it’s the combined force that says something most people cannot say. I try to share my heart in my writing…in my life…and it was very apparent that is what Kelly has done with this record. I have the utmost respect for people who are brave enough to do that.

As I left the theater and drove through the bright lights of Hollywood, I wondered how I went from being the kid standing in diners staring at jars of pickled things to this. Do the answers lie within these streets if not at home in the countryside? Do the answers lie anywhere?

Author HardRockChick 2
I can’t remember when I first discovered Henry Rollins, but I was pretty young. He was one of the handful of artists that taught...
Read More