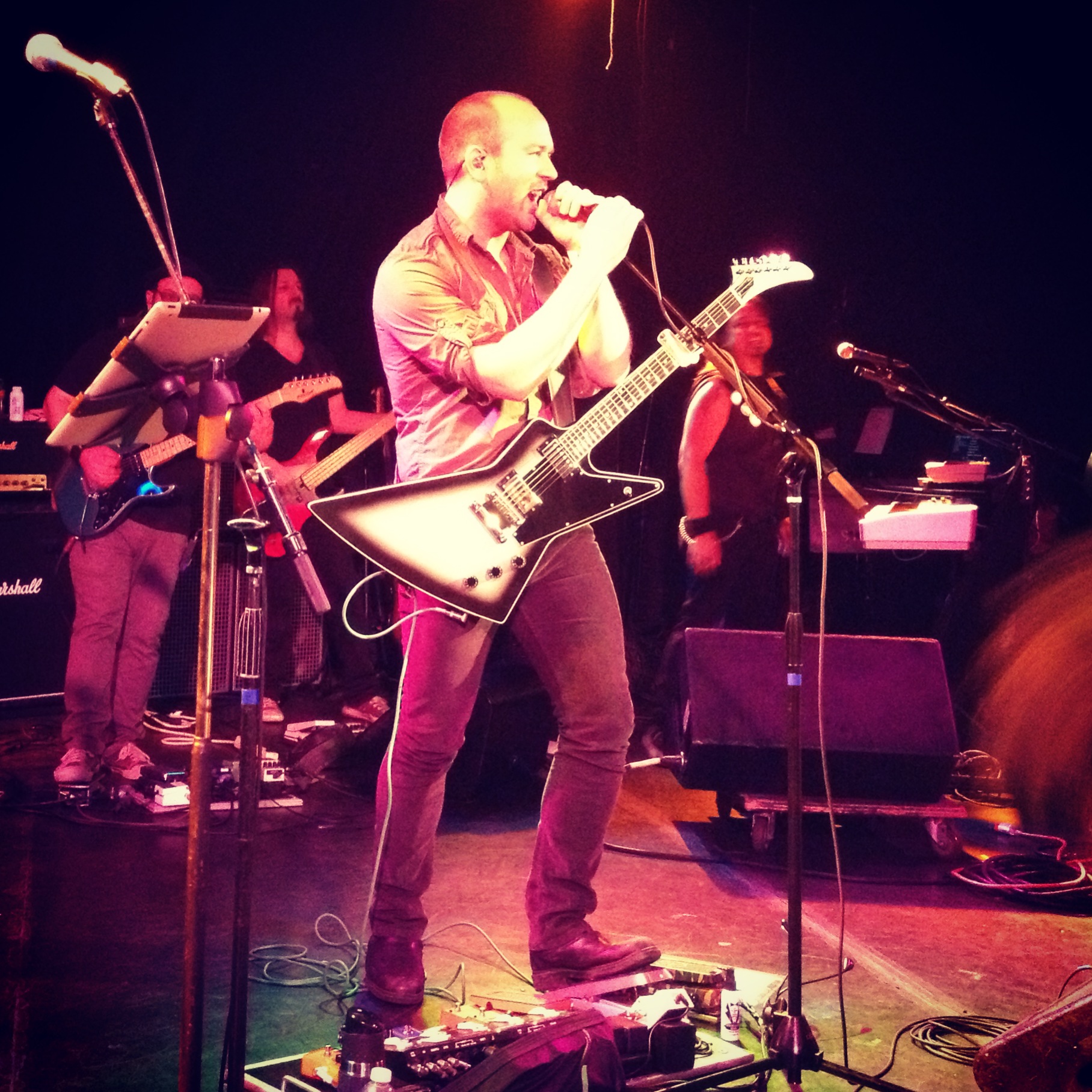 I’ve been a huge fan of Brendon Small since the beginning of HardRockChick in 2007. Proof:

->I first learned of Metalocalypse because I vetted the IP for a videogame publisher I used to work for
->I saw Small emcee an event that used to be called the Guitar Hero Championship in San Francisco in late 2007
->My first Dethklok show was canceled because The Fillmore caught fire, and it was rescheduled for a few days later. I wore a homemade “EXPLODE ME” shirt.
->I followed the “Mastoklok” tour through three states in 2009….including a portion that my mom roadtriped with me to. Portland / Houston / Austin / San Jose.
->I’ve interviewed Small twice on red/black carpets…always a favorite: Revolver Golden Gods ’12 / Dee Snider Rock & Roll Roast

WesFest is an annual benefit show, and through what I can gather, there’s a Berklee School of Music connection that forged Small’s involvement with this event. It would be the live debut of Galaktikon, Small’s side project.

The Galaktikon album is a concept piece about an intergalactic divorce. More rock & roll than Dethklok, the set would feature so many players that the Roxy stage was stuffed full of people and instruments.

A quick look at the drum kit made me think that Gene “The Atomic Clock” Hoglan would not be on drum duties (he played on the album), but I was just as excited to see the super talented Tim Yeung from Morbid Angel at the helm. Dethklok members Bryan Beller and Mike Keneally were supplemented by about 10 other people on extra guitars, backup vocals, and keys. 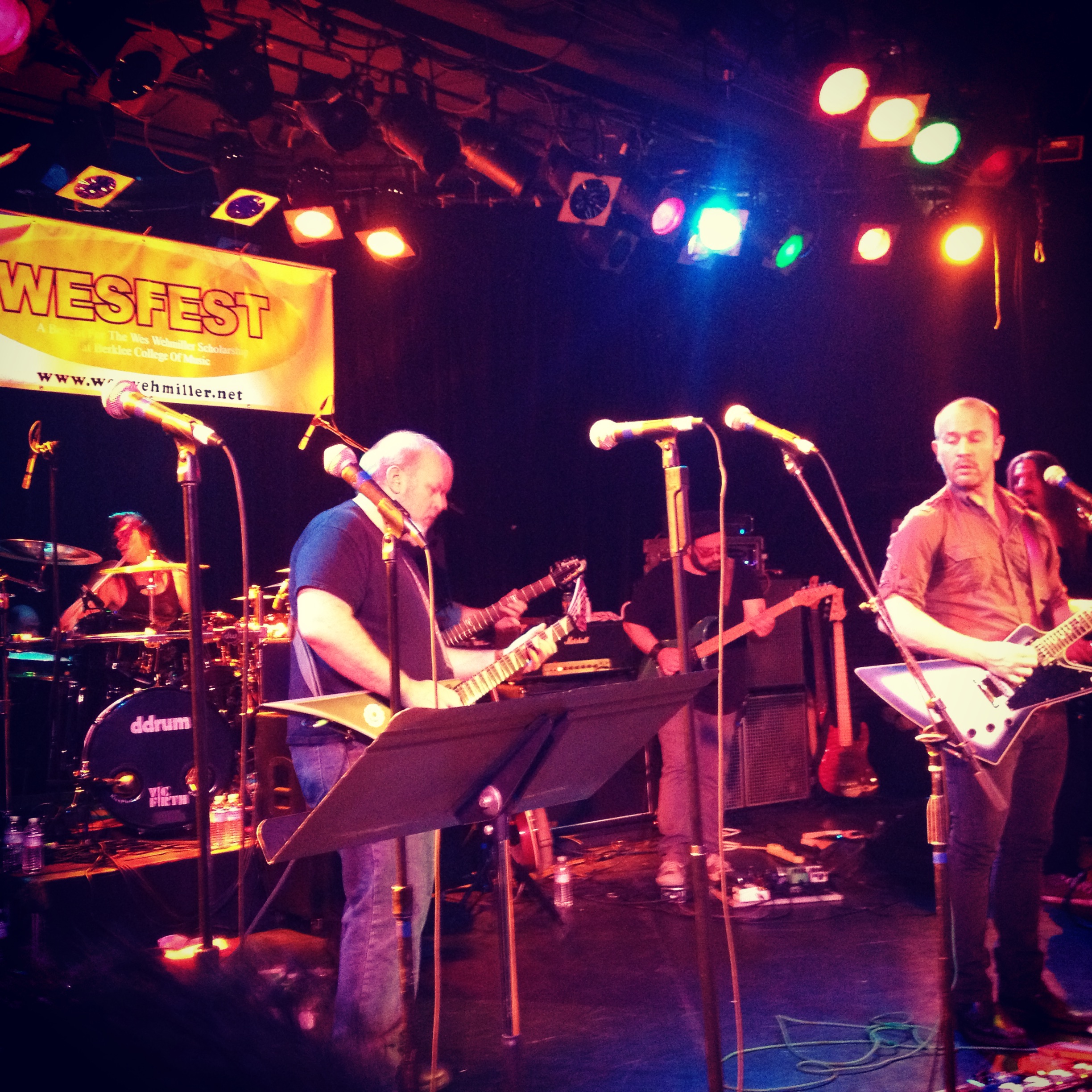 It took me a minute to get used to not hearing only the most brutal of things emerge from Small’s throat than most, but once I settled into it, it became an even better conduit for his humor. While it was a little rough around the edges, watching this rock opera unfold proved to be classic Sunday night entertainment. I found it interesting that I have a different expectation for Small’s work; as I watched along, I couldn’t suppress the constant desire for a visual accompaniment to his work. To me, his work is a carefully crafted trifecta of musicianship meets storyline meets humor, best represented by something more than just music.

They played the album from front to back, and once that was complete, we were treated to two Dethklok tracks: “Thunderhorse” and “Go Into the Water”. Remember that time I was Murmaider for Halloween? That was pretty awesome.

Author HardRockChick 2
The Oysterfest in San Francisco is not the place I would expect to catch a kick ass set. But apparently, Oysterfest is light on...
Read More