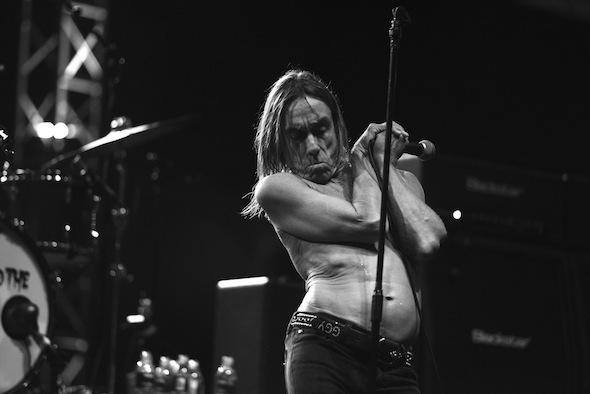 It had been six long years since I last saw Iggy and The Stooges. While his headlining slot was what got me out to Ink-N-Iron, the whole event impressed. Lifestyle festivals that are more than just music, when well done like this, can even please an anti-festival person like me.

I watched a Jello-free Dead Kennedys, singing and swaying along to “Too Drunk To Fuck”, “California Ãœber Alles”, and “Holiday In Cambodia” even though it was weird to have a different guy up there. Perhaps he sensed my hesitation, because while looking at my phone I got pushed by someone and when I looked up to say “hey, motherfucker!” I saw a microphone and realized it was the new vocalist. Very punk. 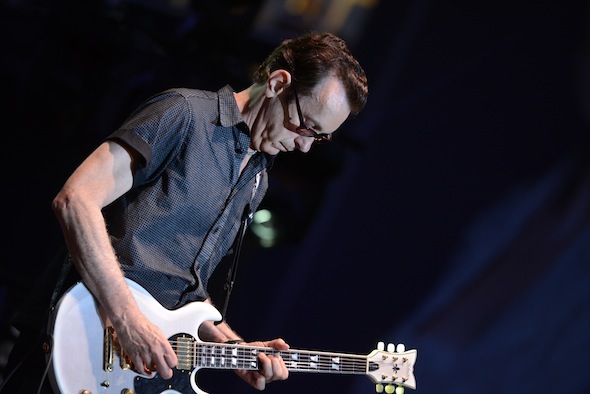 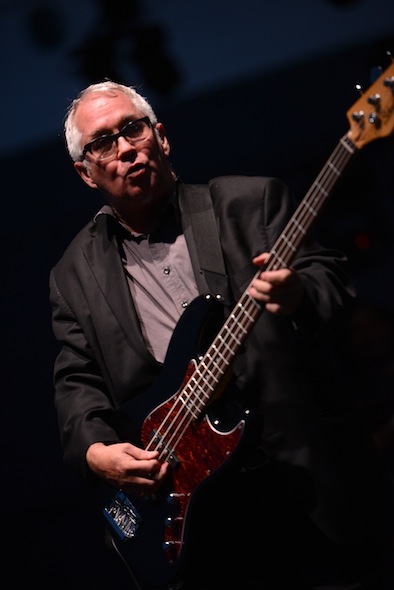 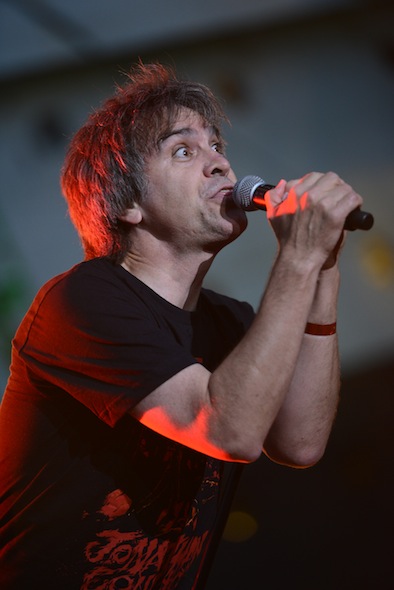 Next up was the newly reunited Rocket From The Crypt, who were about half music and half comedy hour. The vocalist “Speedo” kept cracking jokes that the festival was about tattoos and golf, amongst other things. The crowd laughed as much as they rocked out. There was a “doomsday” clock ticking down the amount of time the band had left on stage, and due to a lot of talking, they ran out of time and couldn’t finish their final song. The crew kept giving them cut off signs, and the frustrated vocalist finally just quit mid-song and everyone threw down their things and left the stage without finishing. Very punk. 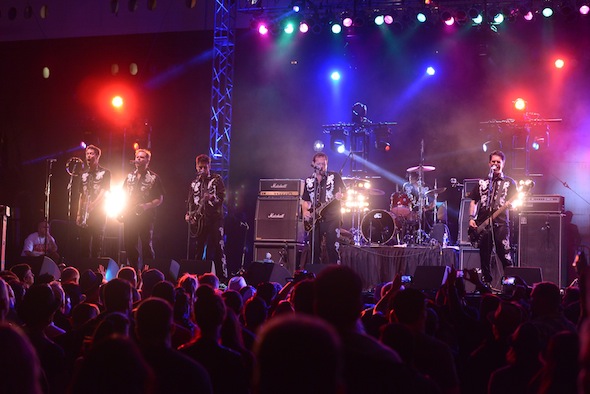 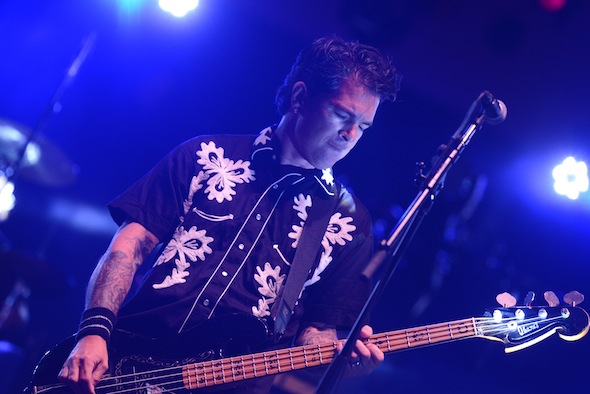 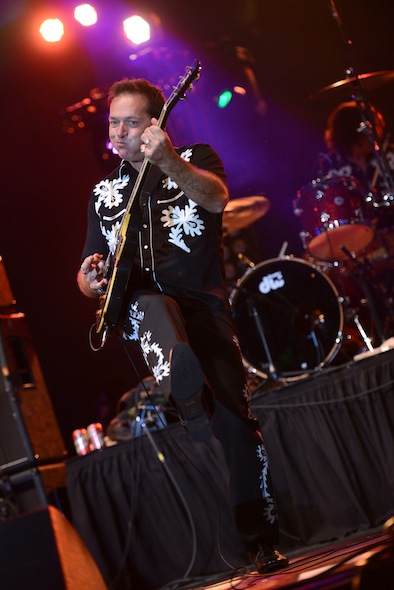 You can read my piece about Iggy and The Stooges here on GRAMMY.com, but there is much to add in terms of odd things that happened during this set. Starting with the photographer who refused to stop shooting even when the stage manager told him not to…the stage manager then came back and dumped a whole lot of water directly on that man’s camera. Very punk.

Then there was Henry Rollins side stage rocking out and singing along to every song. Here’s a great video of Rollins talking about his relationship with Iggy Pop; it’s hilarious.

Then, of course, there was the unforgettable moment of dancing onstage, which was luckily documented in video and pictures: 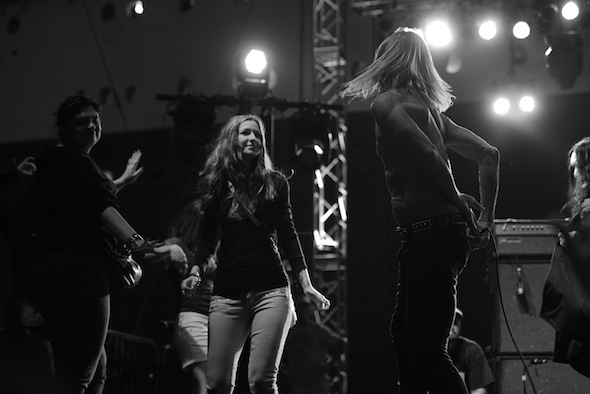 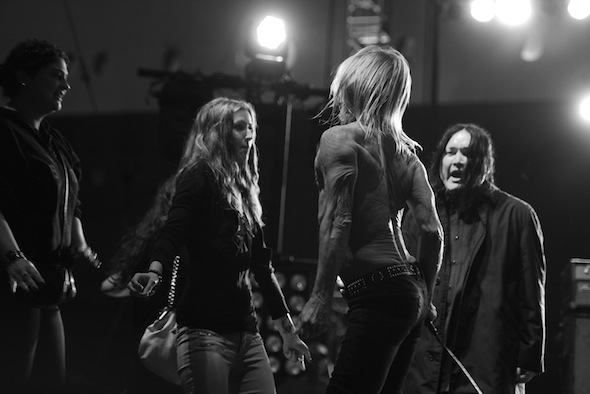 And then there was that point where Iggy undid his belt, crouched down and laid down on the most rambunctious fan point of the audience, the apex in front of center stage. A man who was very obviously a superfan stuck his tongue in Iggy’s mouth. I was shocked.

But the most shocking, disturbing, and mysterious moment of the night was after the final notes were played, and Iggy made funny faces at us from behind a speaker, and then went off into the night. The stage manager, the guy who threw water on the photographer, who had to fetch Iggy from the crowd and fell at one point, hitting the back of his head really hard on a road case, was involved in an awful situation. A man came up behind him and put him in a choke hold on stage, looking like he was going to squeeze the life out of him. Those of us that saw yelled for help, I contemplated crawling back up on stage to try to do something. It was really scary! The scuffle pushed the two to the side of the stage, where I saw some of the other band members watch and Rollins even get involved. I was so confused- at one point we thought he might be having a seizure, and this person was actually trying to help him, everyone was so calm about it. But it did not look like he was helping him. It looked like he was going to kill him. Next thing I know, he’s out of the choke hold and…..get this….taking apart the drum kit!

I hope he is paid well.

This may forever remain a mystery, but, oddly enough, became part of what will be a legendary show in my books. Musical Adventure #647 for HRC: Search & Destroy. 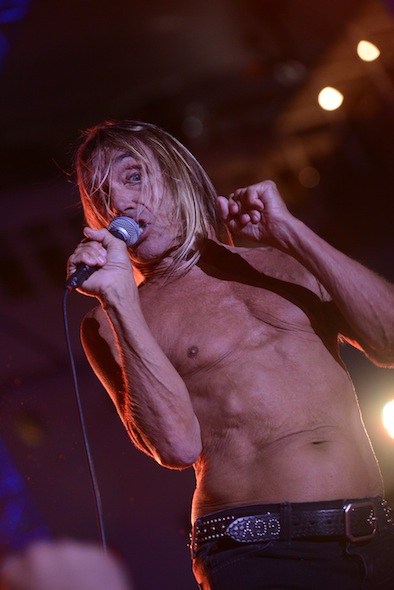 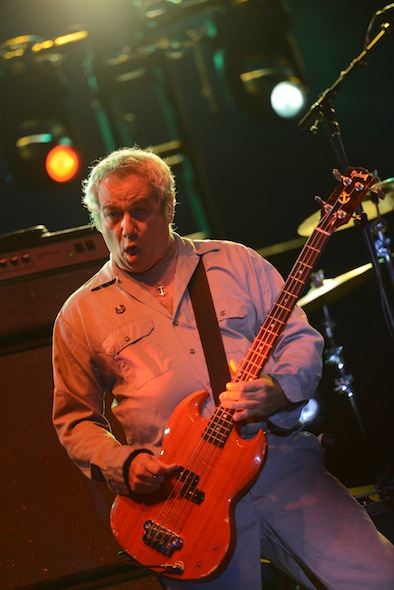