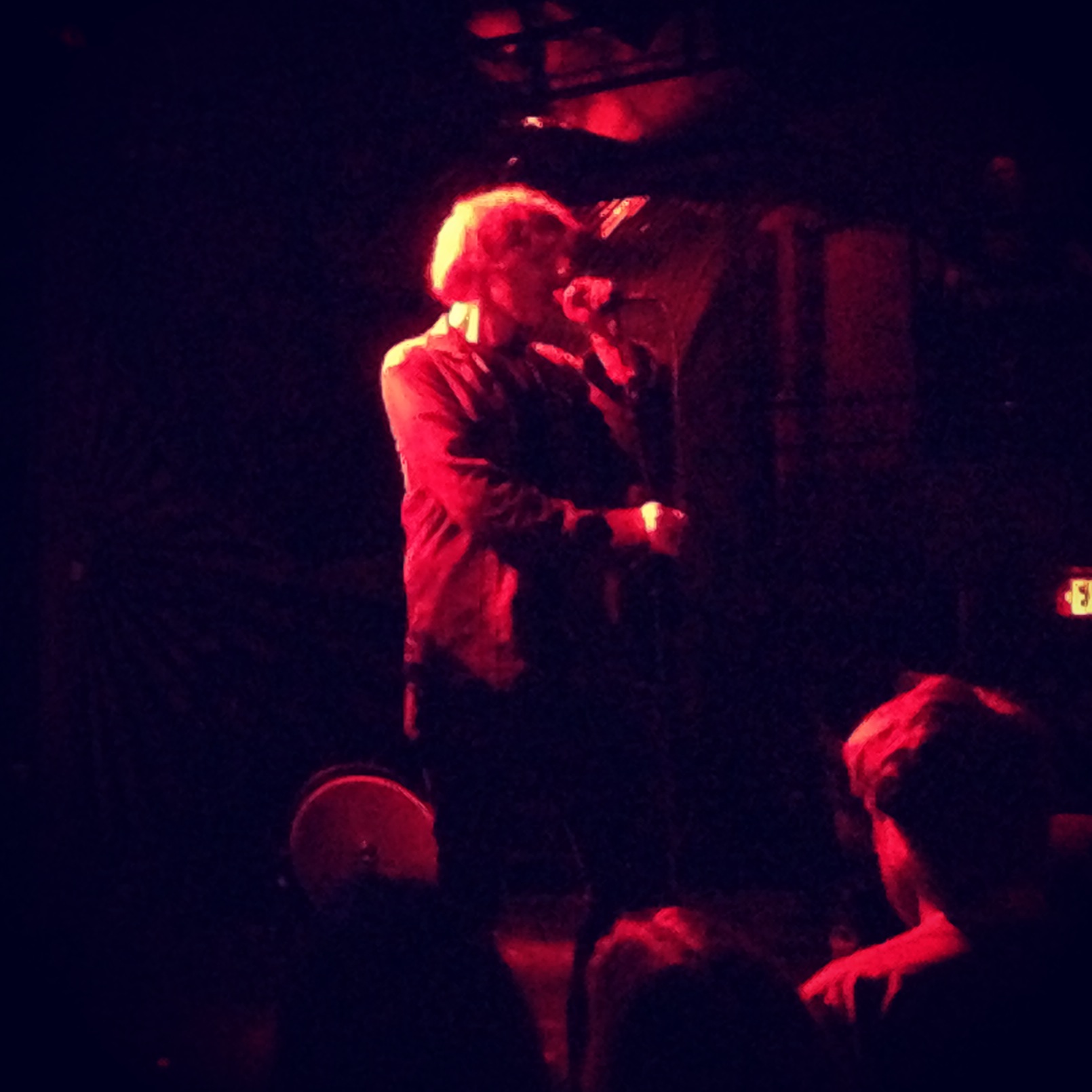 This would be my second sold out show at the Troubadour in a week. But that would be where the similarities in those two shows would end. 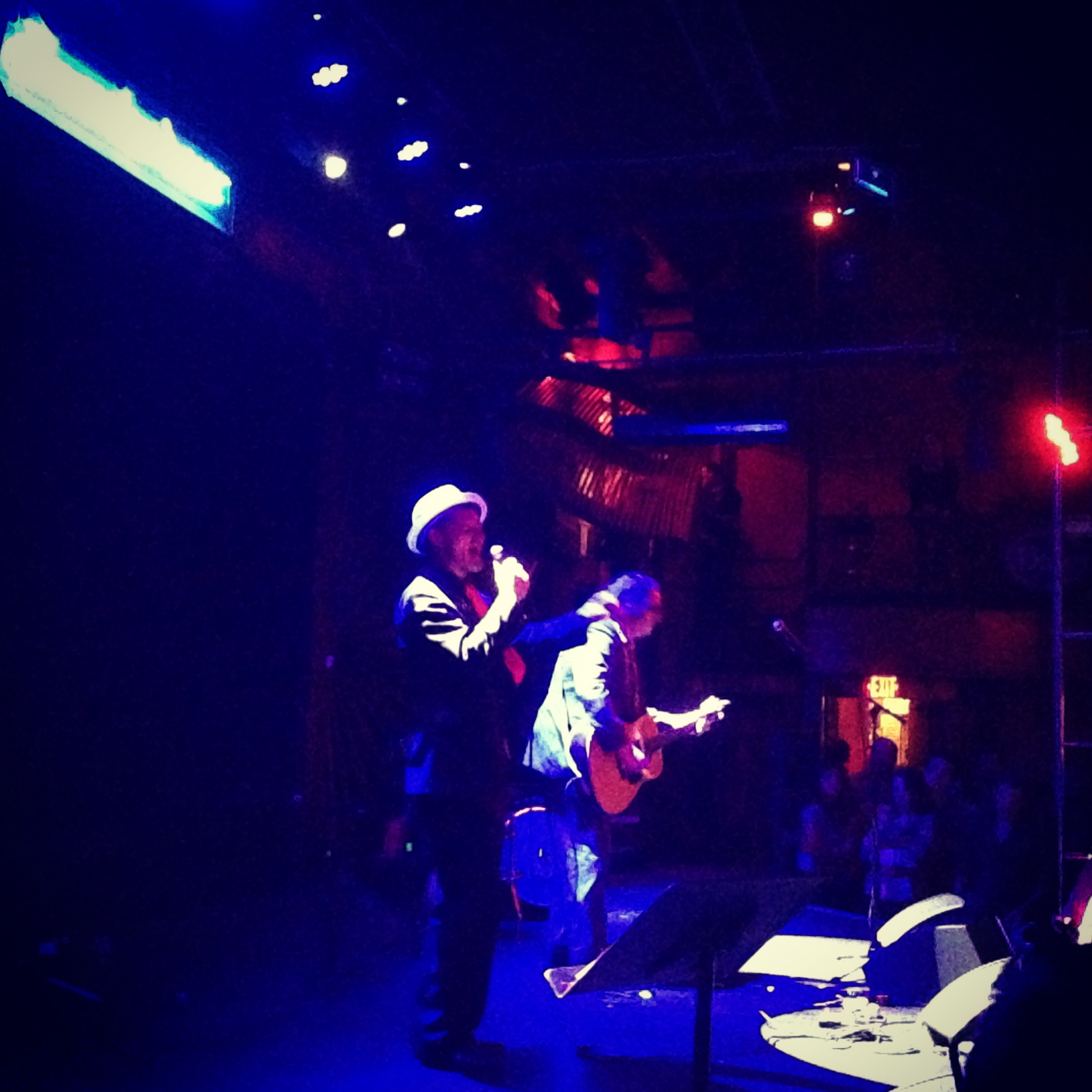 Upon entering the historical room, Sean Wheeler and Zander Schloss were perched on the stage, crooning and strumming their desert rock ballads. This would be vastly different than the Sun Trash show I saw ages ago, but this mellow music lulled me into the evening after a long, stressful day. The most memorable part of the set was the end, where they broke out a cover of Princeâ€™s â€œWhen Doves Cryâ€ and then got crowd participation in their final song, first from the girls, then from the guysâ€¦and it sounded good! LAâ€™s latent talent poolâ€¦

Mark Lanegan, of Screaming Trees and Queens of the Stone Age fame, would perform a stripped down solo set with only a guitarist by his side. Laneganâ€™s gravely, Tom Waits-esque tone intoxicates, as does his unique stage presence. A mix of creative genius and social misfit, his reluctant vibe makes him more the mystical creature. His voice makes even the covers off his recent release, Imitations, writhe with the pain of his life story. It was really beautiful to have the two sets be only vocals and guitar. Focused and hypnotic at times, it felt like storytelling by a campfire on a brisk night. The room was under a spell, with the only interruptions in the vibe laid over us being the too frequent light bursts of camera flashes or the drunk girl yelling “OH MY GOD!”. After every song, I would watch Lanegan pull away from the mic, a grimace on his face, as if it pained him to stop singing, to stop expressing himself. The guitarist chords melded with the haunting voice, and we consumed the painful poetry like it was our favorite delicacy. As the duo left the stage, I realized going back to basics is often the best way to experience music.

Author HardRockChick 4
Bam Margera of Jackass fame pulled together a fantastic showcase of bands for the tour Viva La Bands: First of all, I have never...
Read More
My Musical Adventures Rockin' You Soon