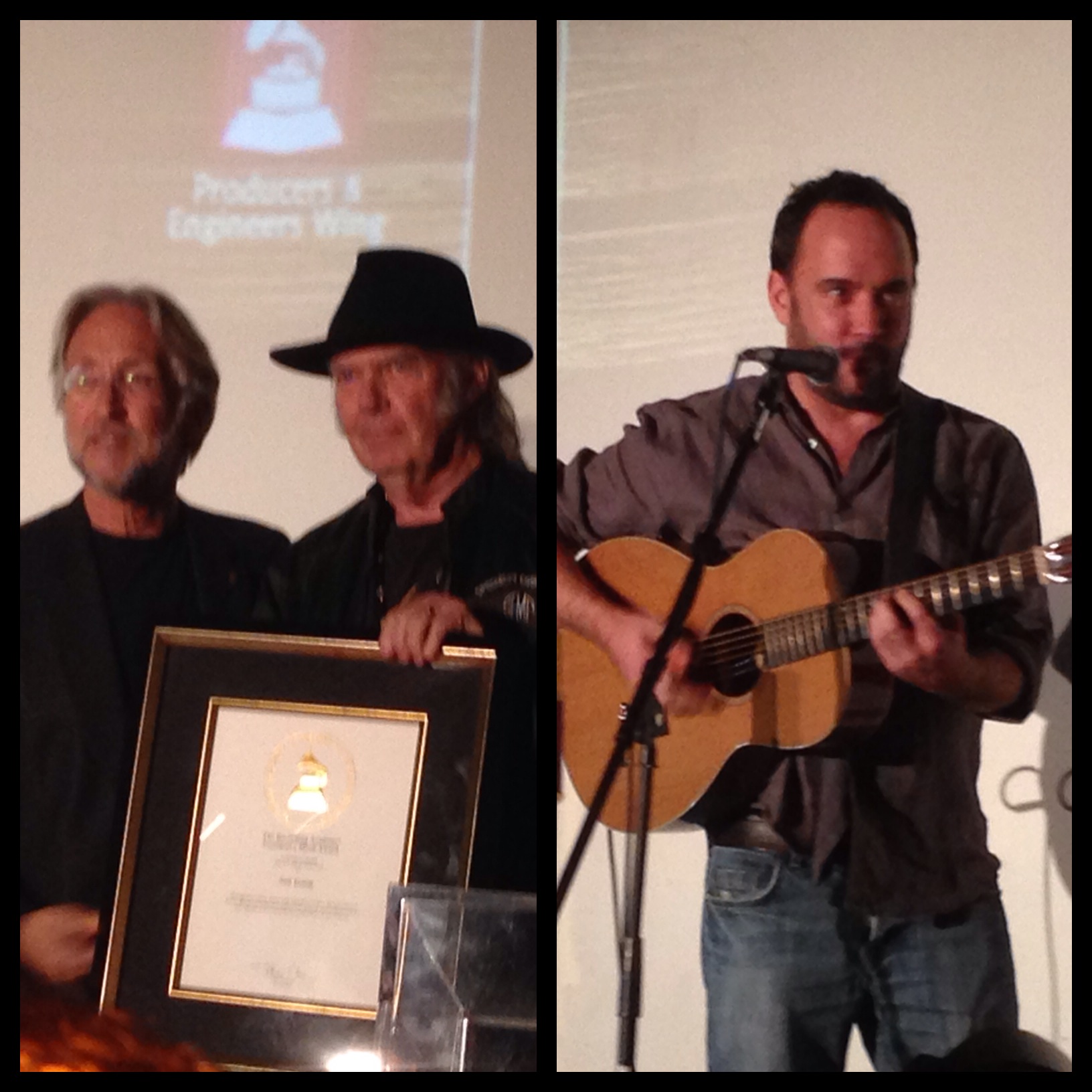 My music education growing up was nearly non-existent. Â A little Willie, a little Waylon, and a whole lot of western soundtracks broke the silence of long car rides across Texas. Â Somewhere in the mix, Neil Young must have made a special appearance, because once I was older and, ironically, gained access to unlimited music on the internet without having to shell out $20 for a CD…he was one of the first names I typed in. Â I can remember the moment all of that happened; when suddenly, the mysteries of all of the records in the stores that I couldn’t afford to take home and absorb were suddenly at my fingertips. Â I no longer had to wait for the radio or a friend’s car or a movie to play it; I could seek out the sounds I wanted on a whim.

Sure, it sounded like shit; but a good song prevails. Â Did I care if Neil Young’s nasally voice singing “Heart of Gold” was of perfect fidelity? Â No, I just wanted to hear the words, the melody, the guitar…

Fast forward over a decade, and my thoughts on this have been vastly altered. Â I’ve grown up, own a record player, and listen to Everybody Knows This Is Nowhere with utmost frequency. Â I wallow in the warmth of the sound, the occasional hum or pop that comes with age, like my favorite worn-in pair of jeans.

After watching producers and engineers walk the red carpet and somewhat awkwardly accept their moment in the spotlight, we gathered in the upstairs of the famous Village Studios. Â After a brief collection of speeches by folks from the studio, the P&E organization, and the Recording Academy, we watched a short biographical video on Young before he came out to accept his award. Â Through multiple Bridge School Benefits and his MusiCares Person of the Year concert in 2010, I had never heard him speak this much, and it came as a surprise that he was really quite funny! Â After cracking jokes about his preference in mic to speak in on the stage, the fact that he knows he can’t sing, and how he may have pretended to know some people who came up to him earlier in the event, he embarked on a from-the-heart speech about his approach to recording that brought him to this very stage.

He compared his recording style to Cinema Verite, discussing how he like to capture the first time he plays a song, the first time the band plays a song. Â He compared a lot of today’s digital recording to that of making a movie- the multiple layers to it- but claimed that he can’t “feel” this type of music as much. Â He talked about how depressing it is to hear his work in a format where it has lost elements he worked hard to get, like the echo of the room. Â “We cherish those fucking goosebumps”, he said. Â And then he mentioned the launch of his new company, Pono Music, at this upcoming SXSW. Â In it’s well-written description, Pono aims to bring back the richness of sound through lossless audio technology. Â In reading this, I had an epiphany regarding my preference for live music, and the specialness of the sound over the low-fi formats I consume today. Â You can read the whole speech here.

After his speech, Dave Matthews came out and did a 3 song acoustic set: “Rye Whisky”, “My My, Hey Hey”, and “Needle and the Damage Done”, which was preceded by a comment about his loss of a friend and the meaning of this song to him.

I wandered the studios after the presentation, eating cookies and drinking milk in a room with the console that potentially recorded the likes of NIN, Heart, Tom Petty, and many other artists who enter the windows of my soul: my ears.

Author HardRockChick 3
Before hardrockchick.com was born, when my live music reviews were still integrated into my personal blog, I used to bitch about how these San...
Read More
My Musical Adventures