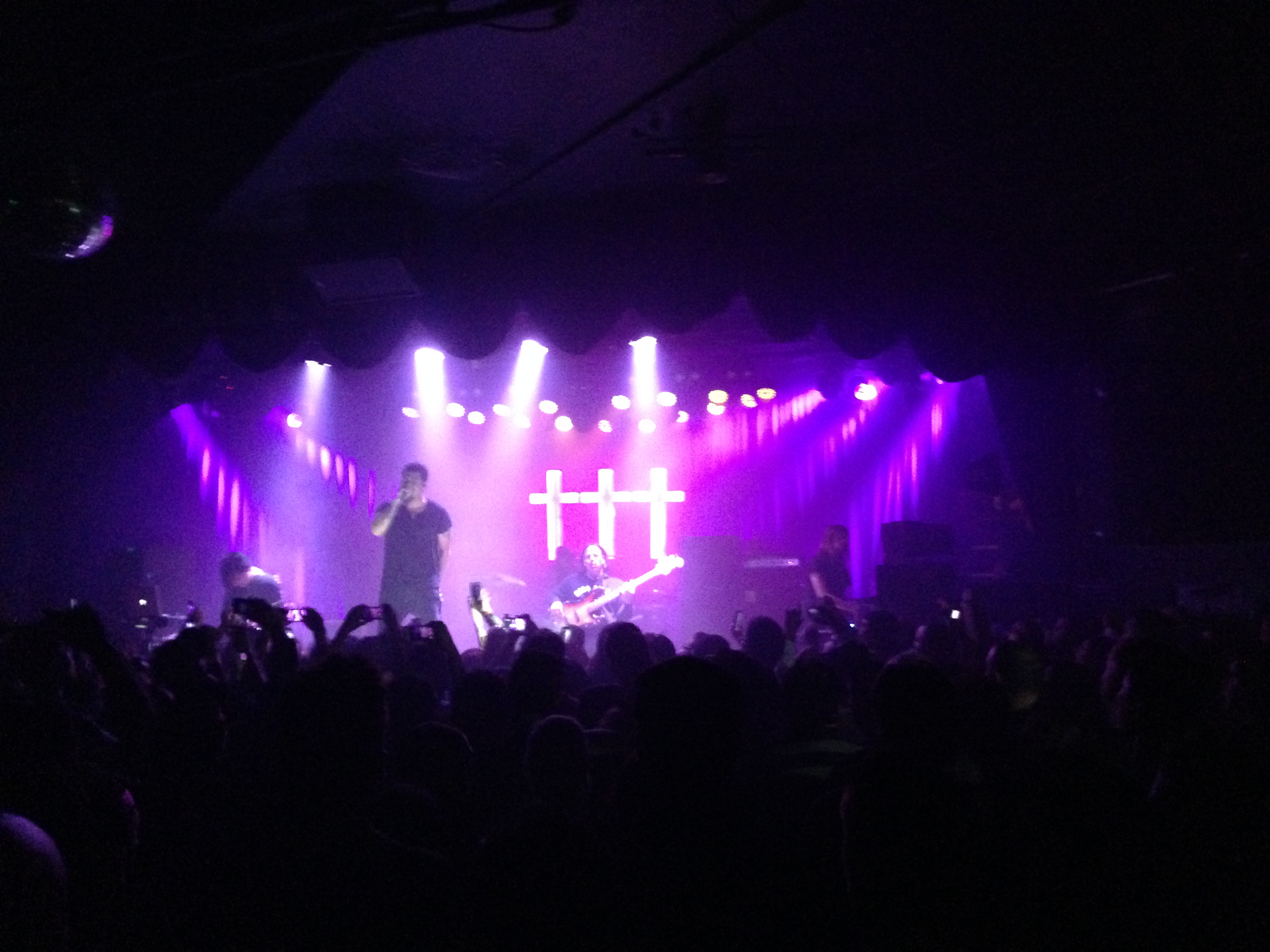 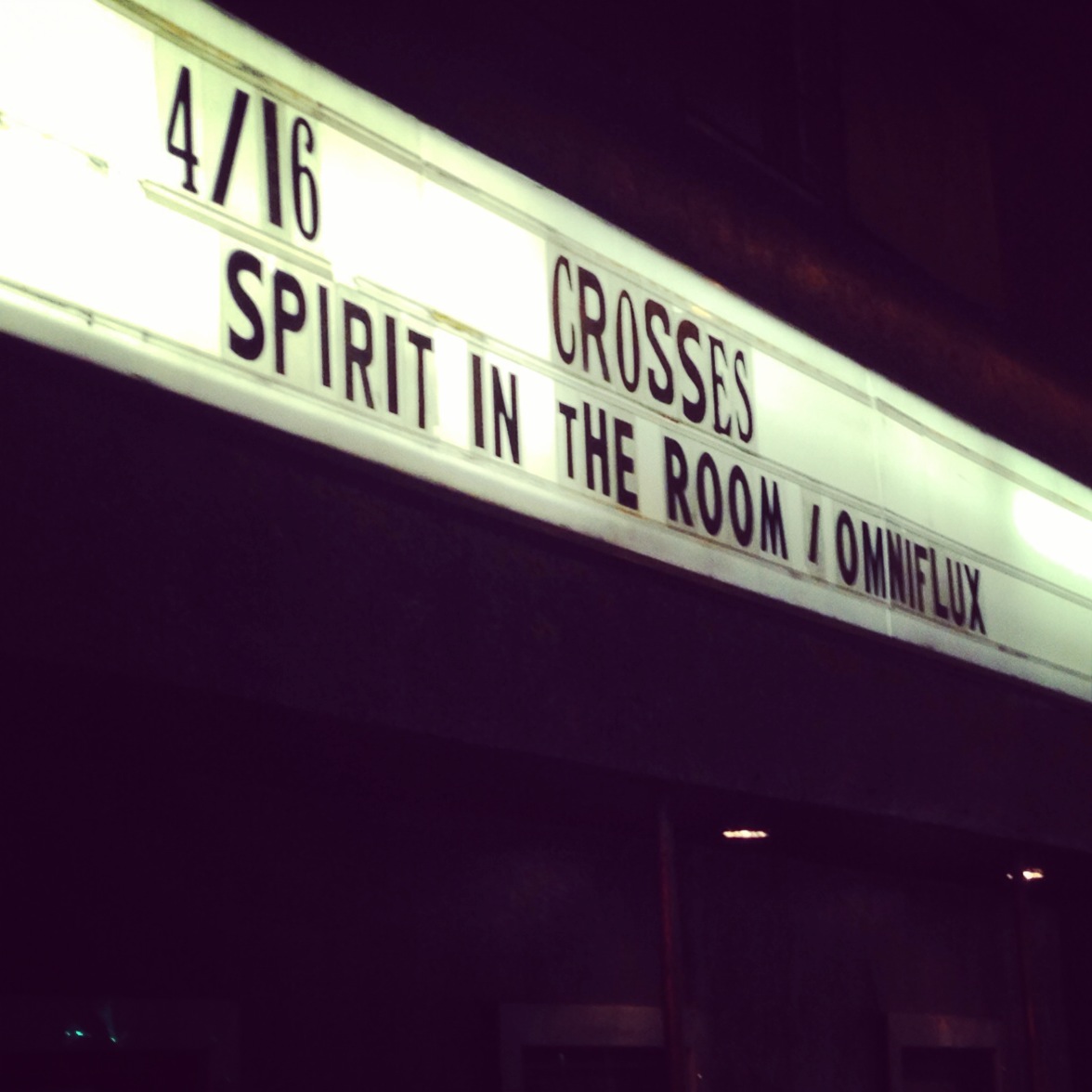 It’s felt like Groundhog Day as I walked into The Roxy for the 3rd time in 4 days. I walked in just as the curtain went up for opener Spirit in the Room. I immediately recognized frontman Dennis Sanders as the former bassist of Black Light Burns. He had this sort of Nick Cave meets Jello Biafra vibe about him; as awesome as that sounds, it didn’t get fully executed because there seemed to be some technical difficulties. There were stagehands and such running across the stage almost non-stop and I found it distracting. Next time… 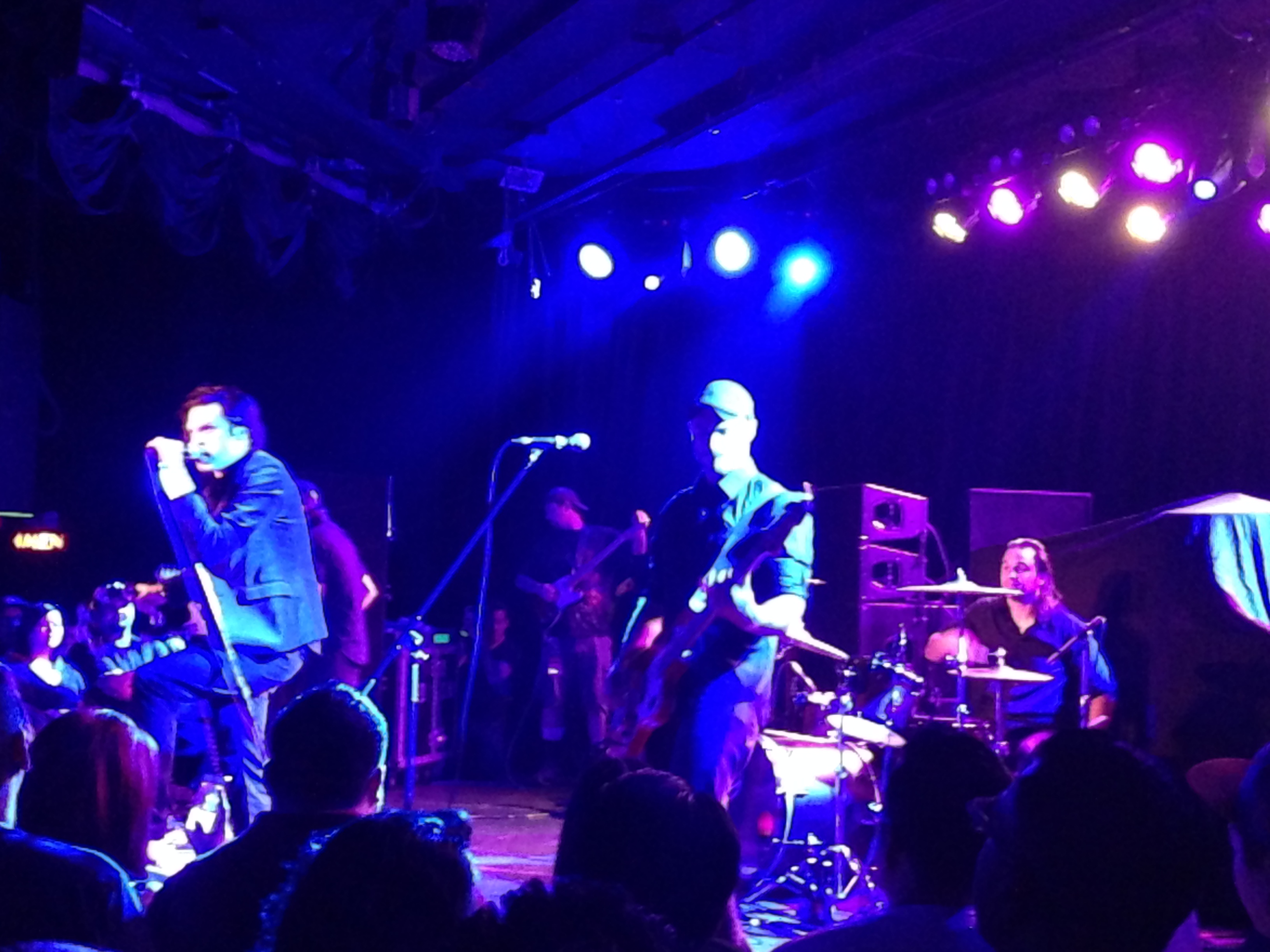 There are certain voices in music that just soothe my soul, and Chino Moreno’s is one of them. While I don’t even minusculey identify myself with the typical Deftones fan crowd, it doesn’t make me any less of a fan. I’d been anticipating this show for a while, having missed all of the initial rounds of dates while back in Texas. While my iPod and car stereo served up a blank screen for the band name, making it difficult to find the EP to listen to, I was definitely into the feels of this band from the beginning. This spacious, industrialish vibe with Chino’s usual velvet-to-violent vocal touch appealed to me. The stage was packed full of equipment and speakers; and The Roxy had never sounded better for it. I went to this show alone, squeezed my way up front, and just let loose and danced for half the set, before the usual Chino crazies got to me and I bailed for the back. 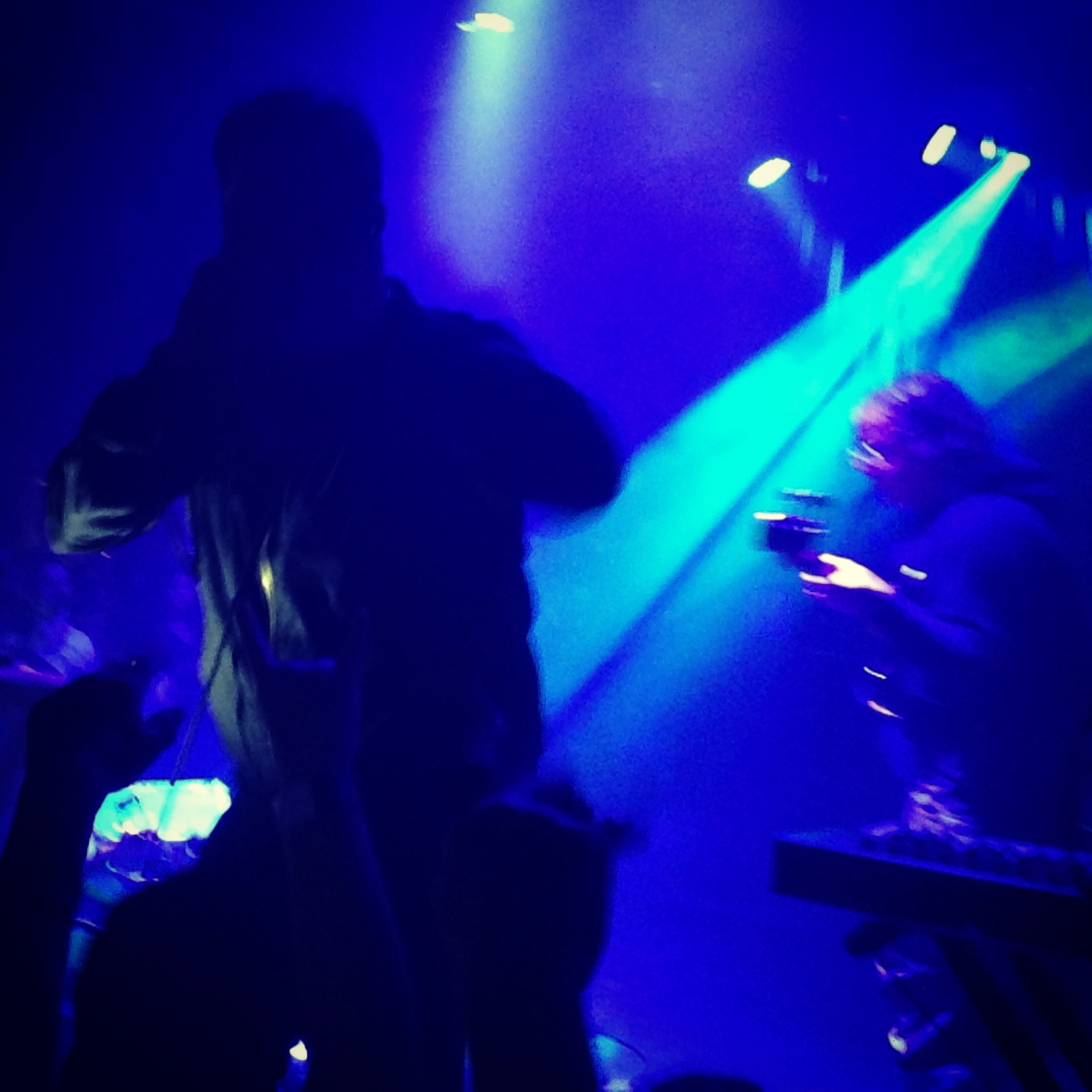 From what I hear, Crosses as a live band had a shaky start, like what I had witnessed the night before with Temples: unconfident and careful. I sensed none of this that night; the performance was spotless. With drummer Dino Campanella from dredg and bassist Pelle Hillstrom in the mix, it was probably the best show I’ve seen at The Roxy.

These seductive songs played well live, and Chino was especially a crowd pleaser that night, singing in everyone up front’s faces. My favorite tracks were frontloaded in the setlist: “This is A Trick”, “Bitches Brew”, “Frontiers”… by the end I was just spaced out. Until the encore, when I thought my ears were playing a trick on me and the imagery of a man in a robe with his manhood tucked under infiltrated my head; indeed, it was a cover of Q Lazzarus’ “Goodbye, Horses”, otherwise known as ‘the Silence of the Lambs song’. Wonderful; well played, Crosses.

I was really satisfied by this show, and I left with images of three neon crosses dancing in my head.