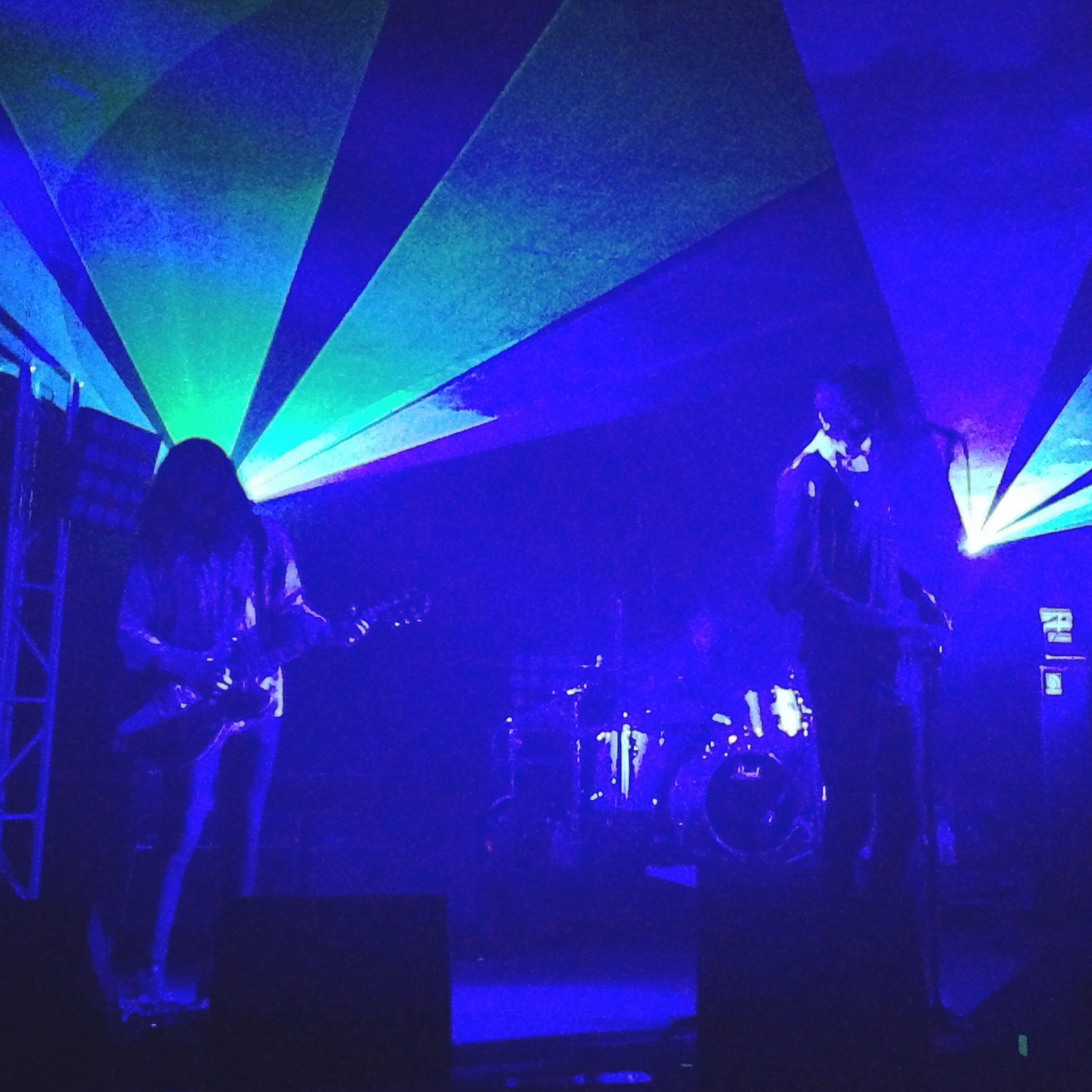 It was May Day, and as the sun set on this sizzling day- the kind of day which reminds you that summer is coming- I found myself at church. 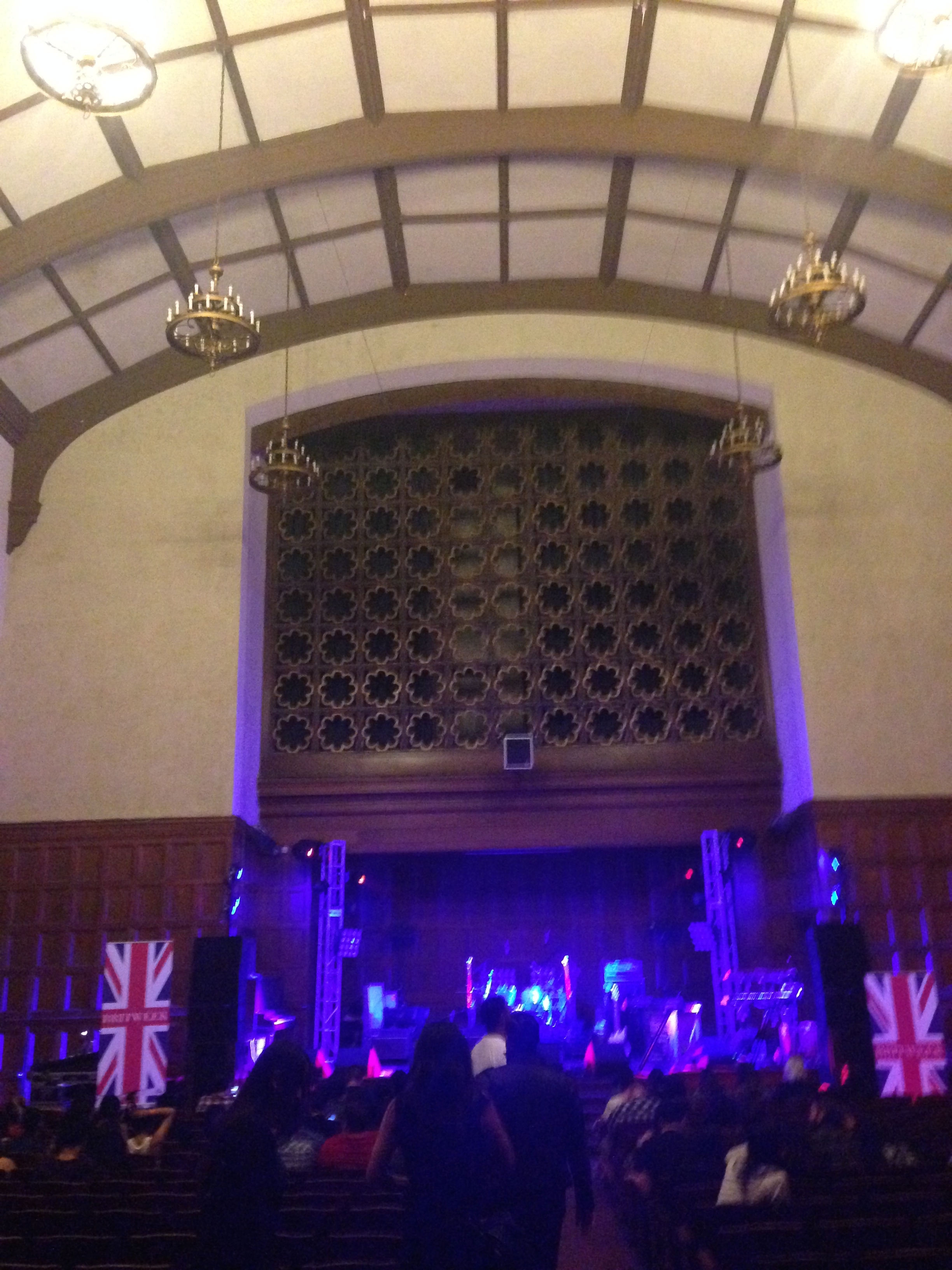 I’d never been to this place for a show, but had always wanted to go. The venue seemed a mystery- the church has a rather storied history involving support of blacklisted McCarthyism Hollywood types among other ‘radical’ politics– and it now serves as the occasional home of ‘Church Sessions’. What was even a greater mystery was what exactly the VIP ticket I purchased for not too much more than the normal ticket meant. Luckily I scored street parking in this difficult and kind of odd area of LA…only later to find out that valet parking is INCLUDED with a VIP ticket. So is a drink and I got to walk right on in when there was a huge line down the block…not to mention I got to sit within the first 3 rows! What a deal. Would have been nice to know all of this ahead of time, but… concert promoters seem to be the worst communicators of all time. 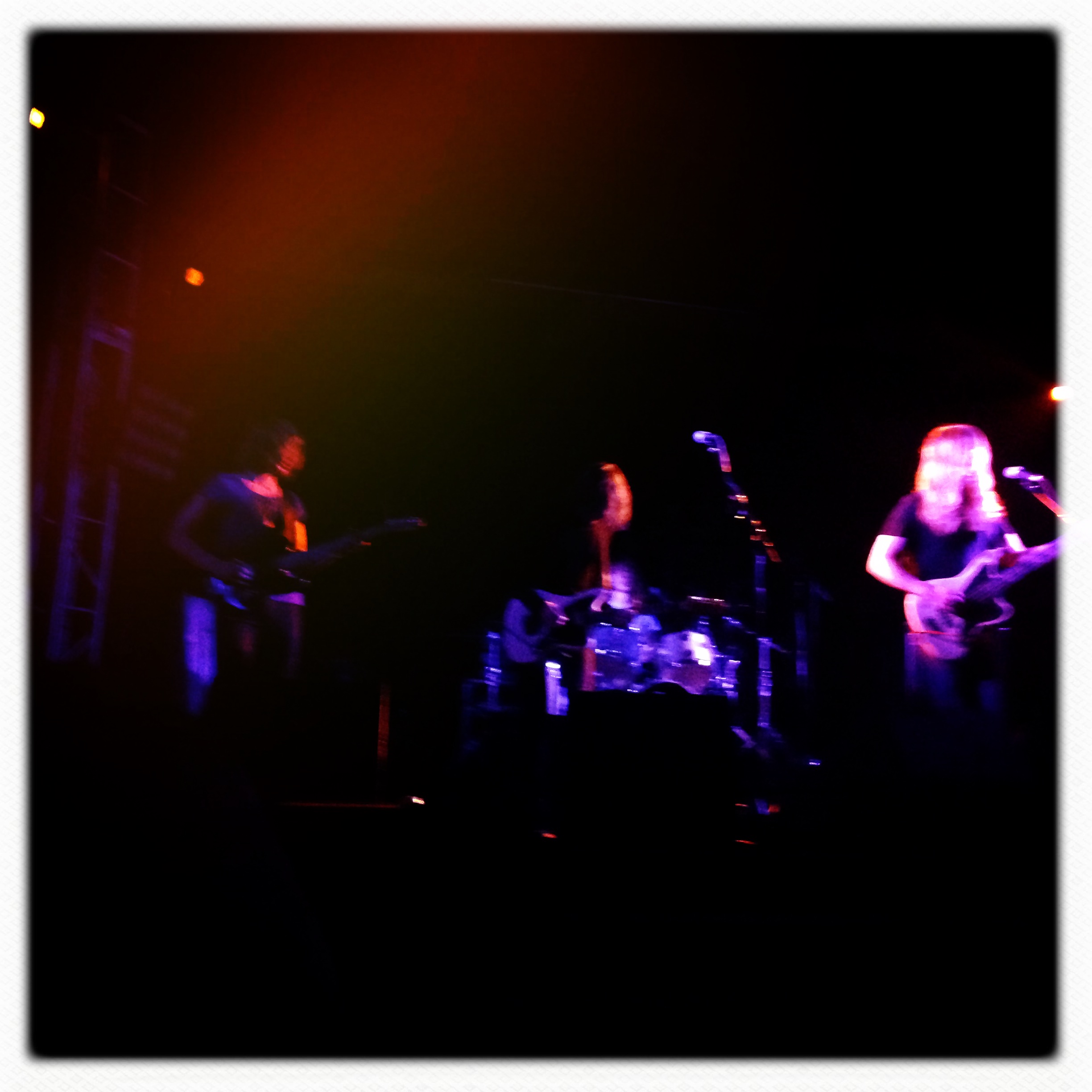 I was super stoked that The Horrors and Toy made a trek over to the West Coast before their appearances at Austin Psych Fest. Sitting in the church, surrounded by stained glass and crosses and a very bizarro mix of people, I tried to get into Toy’s set. At moments they captured me, at others, it was a quick release. They played for a long time.

I’ve been to quite a few Horrors shows over the years; I just love them. They have ‘that thing’, and they also have that thing where I am pissed at them, like many others are, that they essentially reject their first album… yet also I respect that they did such a drastic change and are kinda weird about that first album. I like both eras of the band the same- and feel lucky that I got to see them perform those songs early on.

Anyway, that night was a great performance per usual by the band, and the church and the crowd gave it an interesting, pseudo-religious vibe. I mean, lasers in a church?! The new songs sounded great amongst the Primary Colours and Skying tracks. Even though this was an all seated show, a lot of people started wandering up to the stage area; however, this didn’t break the mellower stage demeanor of the band. The only notable touches were the bassist’s usual prancing and Faris’ end of show antics rubbing the mic stand along a speaker.

Side note: it was fun to just watch a show and not write about it right away, LIKE A NORMAL PERSON! I got hitched a few days later, which is why this is a little late 🙂

The Horrors have already announced they are coming back to LA later this year.

Author HardRockChick 3
As I stand in front of the stage at The Independent, I ponder why I am here to watch people play air guitar. Is...
Read More
HRC loves NIN My Musical Adventures