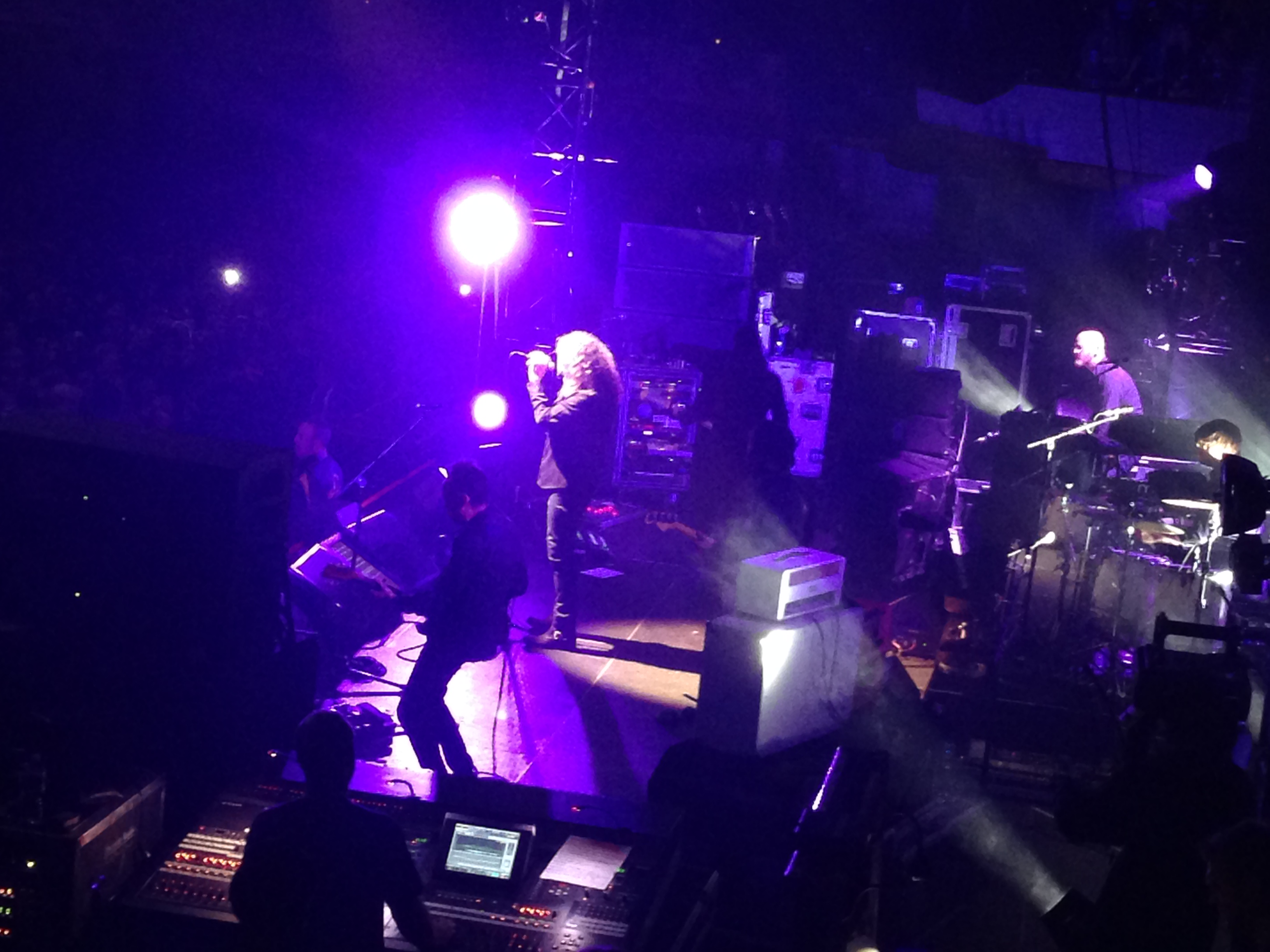 If the sun refused to shine, I would still be loving you.
When mountains crumble to the sea, there will still be you and me.

I have often said that I have spent my life watching pieces of the bands I love, because I missed out on their heydays.

Tonight would be no exception. 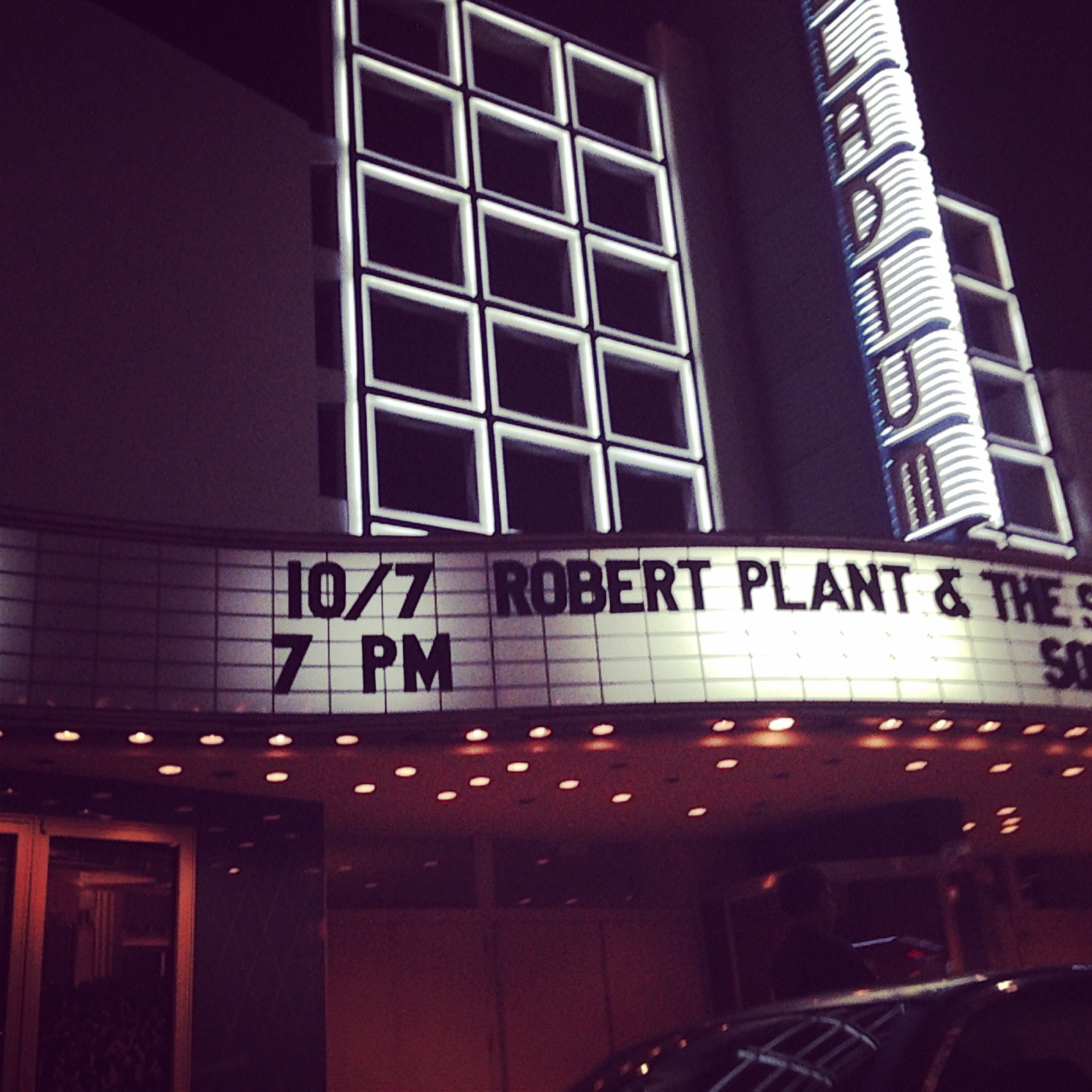 For example: take my last few weeks as a Led Zeppelin fan: I saw Led Zeppelin 2, then Heart (She-Zeppelin). The night before Robert Plant played, I almost went to see John Paul Jones play in the Dave Rawlings Machine, and the day after Robert Plant played, I would buy two tickets to see Jimmy Page in conversation with Chris Cornell about his book.

This is what the life of a Zeppelin fan now looks like: chasing the dream that a band with three members still alive and well will reunite again to play the best rock & roll music of all time.

A few days before the show, I found myself reading yet another interview with Robert Plant, prepared for him to make us fans feel ridiculous for trying to search for glimmers of hope. It was one of these intentionally bad interviews. Why is that a thing now? I mean, I’ve worked towards getting hired at one of these publications, and while I know I’m not the best interviewer, I miss the days where I could at least respect the person asking the questions.

We had a family conversation about going to this show. Not agreeing with the Mumford & Sons era Robert Plant is currently in, we agreed that, as one of our favorites, we would shell out the dough and make it so. 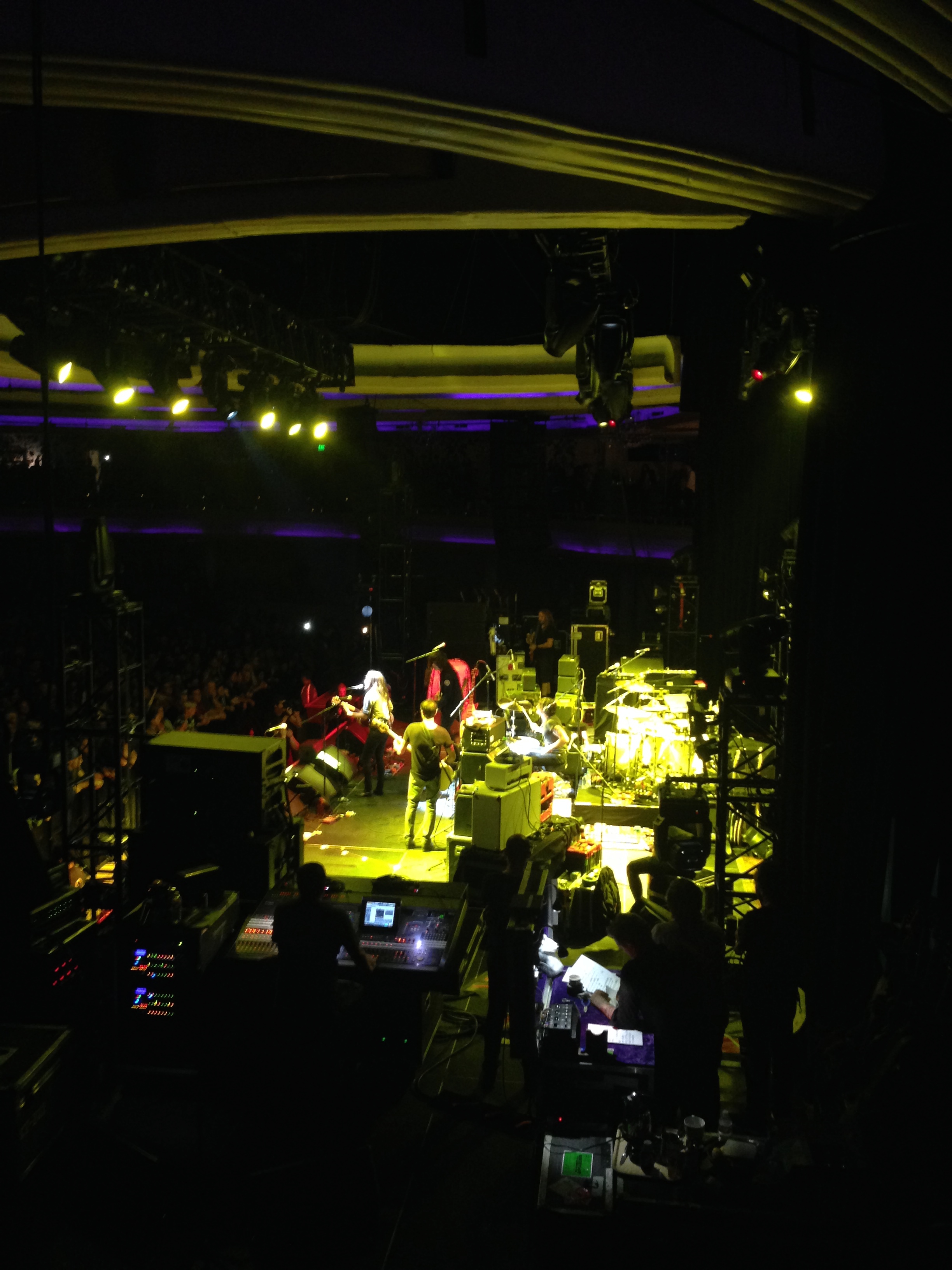 Upon entering the historic Hollywood Palladium, we drifted through the champagne room and past Heather Locklear.

The Last Internationale were already on stage. I’d seen them before, and knew they had promise. They were initially presented to me as “the new Alison Mosshart with Rage Against the Machine’s Brad Wilk on drums”. Towards the end of their set, I spied Tom Morello off to the side. Speaking of reunions of bands, I guess I’ll settle for 50% of Rage Against The Machine, as Morello joined them onstage for a song. You should check these guys out- they have The Vibe. 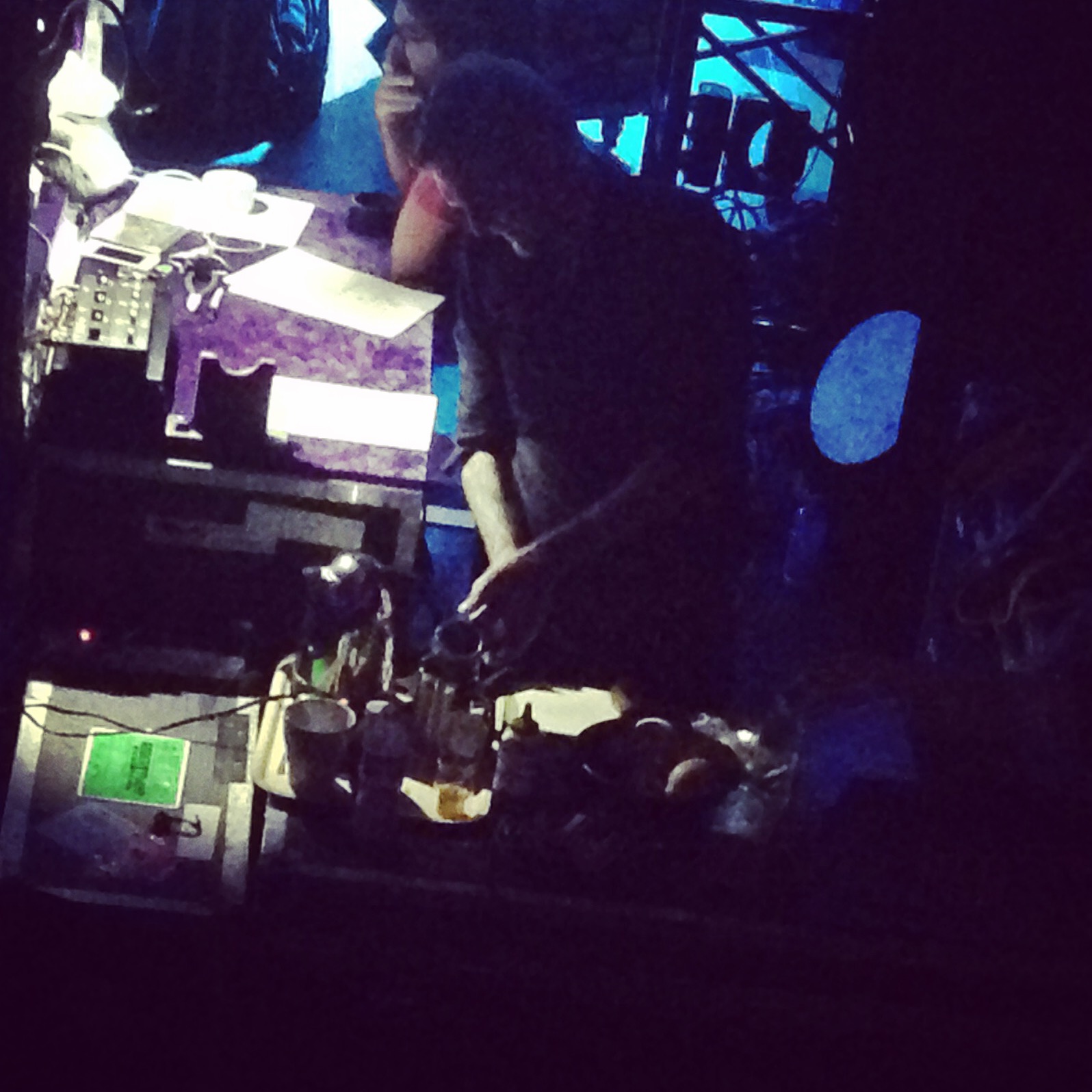 During the break between sets, I became oddly fascinated by watching a man make Robert Plant’s tea. There was a hot kettle with steam rising, as this guy juiced half a bowl full of lemons, and filled a pot with the juice, a bunch of honey from the bear shaped jar, and what looked like maybe agave syrup. Cue “The Lemon Song”…

We surveyed the VIP section we were standing in. It was not the crowd you’d expect. Sometimes it’s hard to digest who the fans of your favorite bands are. Best sightings besides Locklear: Stephen Pearcey and Paul Mitchell.

Then out came the Golden God, and everyone became hypnotized as he lulled us into the set with “No Quarter”. What a great opener. The lights were just right and the music was so transportive that for a second I could pretend that I was back in cooler times. I was quickly snapped out of that by the crowd around me, drunkenly taking selfies and talking loudly about things that are truly an embarrassment to society. Does anybody remember laughter?

“Are you enjoying the history lesson?”
~belligerent asshole behind us, to husband

The Palladium is like a UFO; gazing down upon the voice that really speaks to you is like a dream. “Babe, I’m Gonna Leave You” remained truest to Zeppelin form, songs “Thank You”, “Goin’ to California”, and “Whole Lotta Love” swelled the crowd but were updated to fit the current band, The Sensational Space Shifters. The tracks off the current band’s record sent me in a tailspin: is this the music he wants to make now, or the music he feels he should make? If he’s so against feeling like a jukebox, and anti-Zeppelin reunion, then why play Zeppelin songs at all?

This indie-rock neo-folk songs were filler to me. I really tried to like it, again, like last time, but I had to play the role of that fan who’s only there for the Zeppelin songs.

After the medley of “I Just Want To Make Love To You”, “Whole Lotta Love”, and “Who Do You Love”, which was a good pick me up, the main set ended. I was ready for a fireworks-style encore, but after ending with a song from the new album “Little Maggie”, I kind of got the memo.

On the way to valet, I met Jimmy Page’s physical therapist who helped him during The Black Crowes tour.

It’s been a weird few weeks.