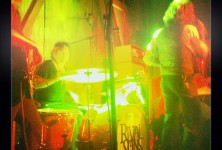 For the last 9 months, my life has been in transition. I’ve had no real home, and have been far away from my friends and my music and anything I like to do, really. Every show is a 3 hour round trip drive or a flight; therefore everything has been done under a different level of commitment than I used to have. It used to be that I would go see anything at a moment’s notice in San Francisco; it was all at the tip of my fingers.

Because I try to see the positive in everything, I have taken my relative homelessness and utilized the time to travel. But I am now officially tired of living out of a suitcase. So I’ve decided to make another dream of mine come true; I’m going to summer in LA.

As I hopped off the plane and into the warm LA evening for hopefully the last time as a visitor for a while, I received a text from my friend: ‘Rival Sons is playing here tonight…fyi‘. First of all, yay for friends that read my site. Secondly, this is a prime example of why I need to live in LA…I can fill every night with a show if I want to….and I probably will. I am ready to go back to little shows in random places where I can hear music that is raw and real and discover new things. I am ready to be in the land where I always meet the most interesting people I’ve ever encountered.

A few hours later, we were standing in line groaning as we could hear Rival Sons begin their set inside. All of these….hipsters….were being let in as walk ups while we were left waiting. Two songs later, we were inside the narrow space watching at the side of the stage. 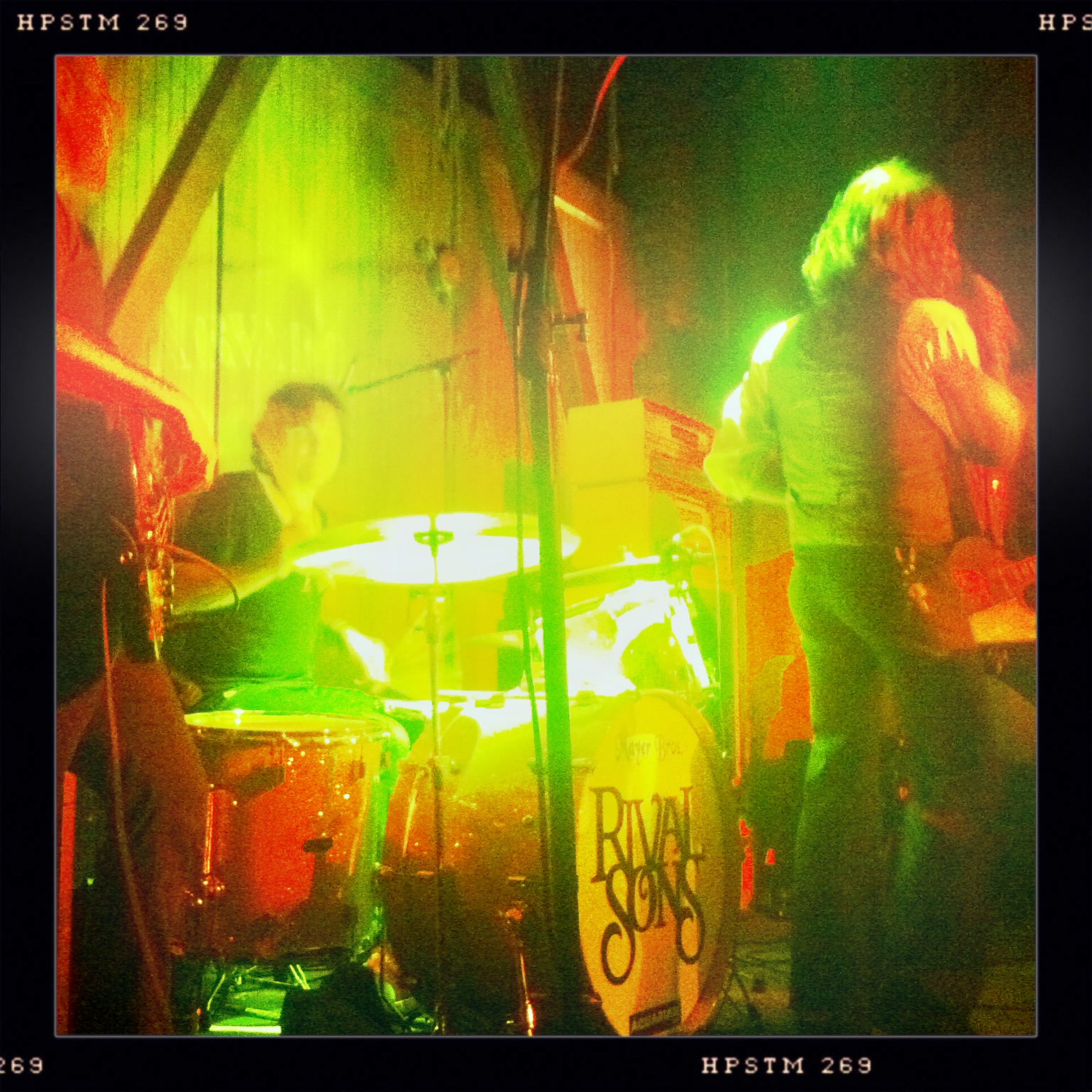 After falling in love with this band during SXSW, it was nice to see them in their natural habitat. It was after midnight on Cinco de Mayo, and I was having cocktails with two great friends while amazing rock music was being performed in front of me. This is what my life is supposed to be; I have nothing else. Every bit of potential I saw in this band at SXSW was magnified here: the soulful vocalist, the bluesy guitarist, the monstrous drummer, and the grooving bassist. At their best, they are Zeppelin fronted by a male Janis Joplin. And in the summer ahead they will be all over the place, namely opening for Judas Priest and Queensryche in Europe.

In less than a month, a new chapter begins….

“I got a feeling about you…” 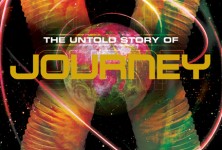 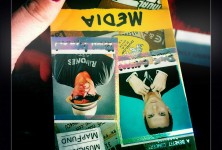