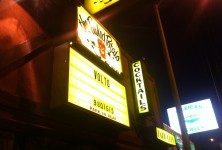 This would be my first of hopefully many ‘this only happens in LA’ shows; the type of thing you can generally only see if you live here. Danny Carey of Tool plays in a jazz fusion band called Volto, and they would be playing this tiny place in Studio City called The Baked Potato. It’s the kind of thing that sells out immediately, and that luckily my friend was all over in time. She told me to be sure to grab my ticket to the 9:30 show, and I snatched it up. 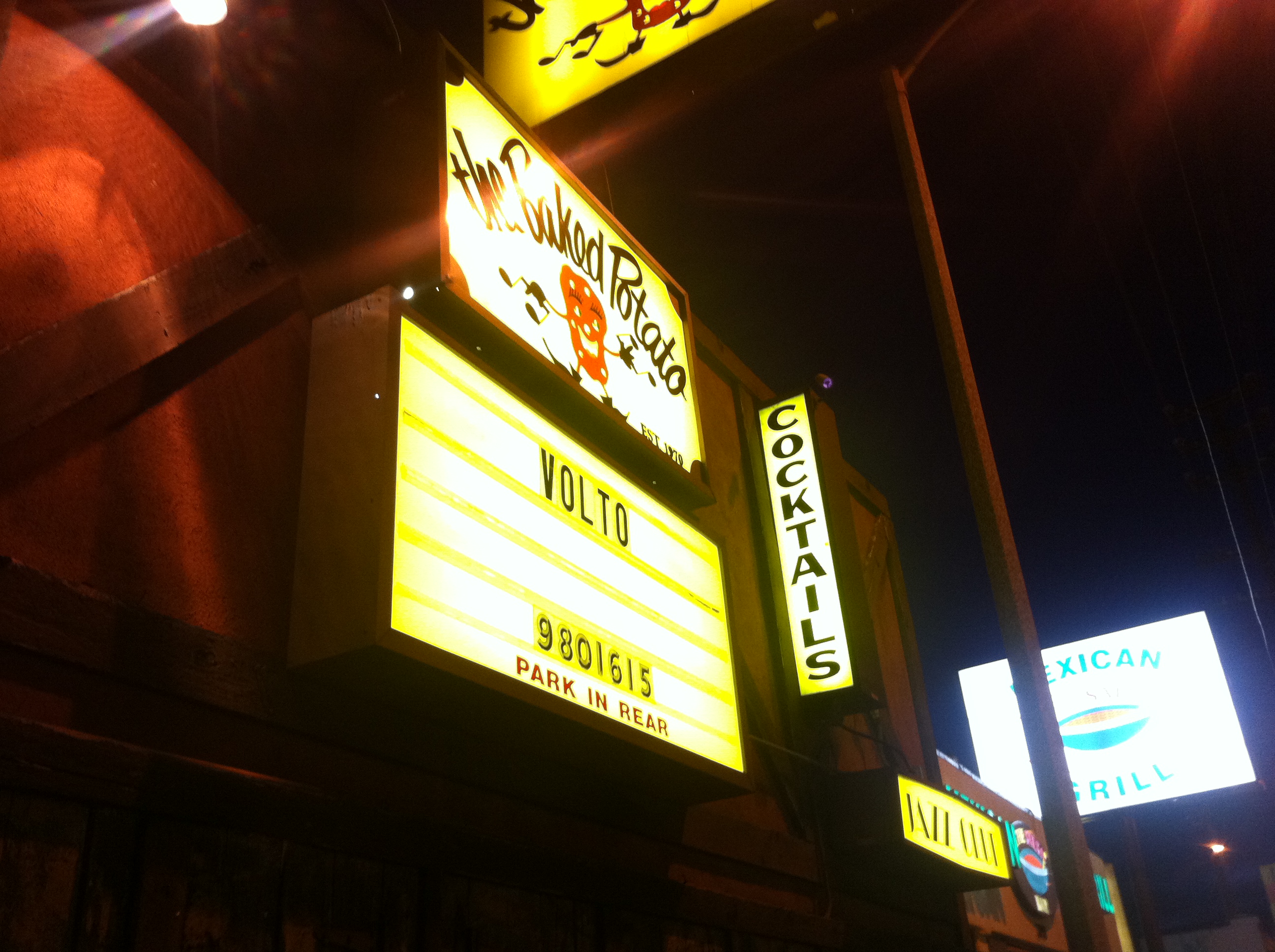 So I pull up to The Baked Potato, a place that seems far and away from LA, but it’s really just over the hills, and go to will call. My friends check in fine, but my name isn’t there. I’m escorted to the back entrance where I stand chit chatting with the presumed manager while he searches for my order on his phone, because my receipt had now show specific info on it. He mentions that I may have bought tickets for the July show, and indeed I had…which made me very sad because I manage a ton of different things all day long and when I make mistakes I don’t like it. Luckily, the staff is very accommodating, telling me I can stay and stand, but eventually letting me sit with my friends. So the night started out pretty stressful, but one tequila shot later and I started to ease into what was about to happen.

The place, which maybe holds 50 people, has a vibe unlike anything I’ve experienced since going to places with my family to hear music when I was a child in Houston. First of all; they actually serve baked potatoes. The place is plastered with head shots autographed by names you recognize but may not know. That’s because this is a musician’s musician place; it’s where people come to hear the best of the best musicians play regardless of their ‘name’. And that set me on this whole trip about what we’re all really doing here. I’m not going to apologize for this site often being about more than the music; I love the show, the scene, the cast of characters…that’s what really gets me going. But right there over the hill from the Hollywood sign I now live under the glow of, in great irony, I was brought back down to the fact that this is all about the music. I was about to watch one of the greatest drummers of my generation, not ‘Danny Carey from Tool’.

I don’t know anything about Jazz music, but what proceeded to take place over the next hour reminded me of what being an artist is all about. I was close enough to see everything; every note as it went from the brain to the fingertips to my ears. Art at it’s mechanical level isn’t pretty. It’s physically taxing, it’s imperfect, it’s revealing. I remember as a budding ballerina experiencing all of this firsthand.

I didn’t know if I would actually take to the music played, but I really loved it. I found the fluidity in the performance refreshing, the way they discussed what was next on stage, sometimes even having to remind each other how the song goes. Sitting behind the soundboard, I was once again fascinated by the sound guy and the guitarist, John Zieglar, turning one of the hundreds of knobs ever so slightly to do something that I’d never be able to discern. It’s like this whole other plane of sound exists that I’ll never hear, but I’m often glad for it when I hear musician friends complain about sound. I guess ignorance is really bliss.

Drums are often hidden at the back of the stage, so the few times I’ve been able to watch a set from the side perspective just boggles my mind. I guess you could say for ‘a girl’ I’m pretty into drummers…and watching one of the best at work was really intense. I’ve tried to drum once; the way all four limbs have to coordinate is something that I don’t think I could ever train myself to do…it just completely fascinates me to no end. And when I walked by Carey after the set was over, I was shocked by how tall he is.

So far living in LA has been everything I expected and more. I feel lucky to be surrounded by such great people and great music all the time. It made me realize how isolated I have been in this past year; but at the same time that moving away from that would not immediately fix everything that was broken about me right away. 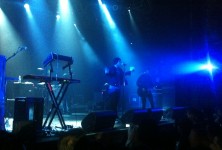 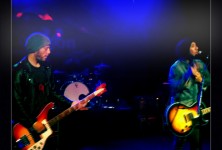