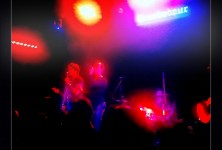 He struts in place, the goth lord amongst a small contingency of his followers.

The Troubadour has housed many icons past, present, and future; I felt in awe to finally be within it’s walls, even if they took my gum away as I walked in…I thought that only happened in San Francisco! But I will give up my gum if it means I can breathe the same air as the likes of Jim Morrison, who’s near life-sized photograph adorns the wall by the bar. As long as no one minds the garlic still lingering on my breath from my decadent meal next door. I guess I’m safe from vampires…which is a valid remark considering Peter Murphy has been known to descend like one from the ceiling and the show would feature a member of the Twilight clan….

He begins singing ‘Velocity Bird’, but there is trouble amuck. The sound is right, he can’t hear…and unfortunately this would plague at least half of the show. Not that it mattered; we were there for the voice, and issues or not, it delivered. I’m not sure if it these issues caused the show to seem so ‘loose’, but it felt very casual. He spoke to the crowd, the front row specifically, often…I think this brought one girl to tears. He even pointed out hipsters; “you are now an established hipster”. He let a gay man touch his ‘boob’, he picked on the sound guys, he blessed the crowd…he was very chatty. 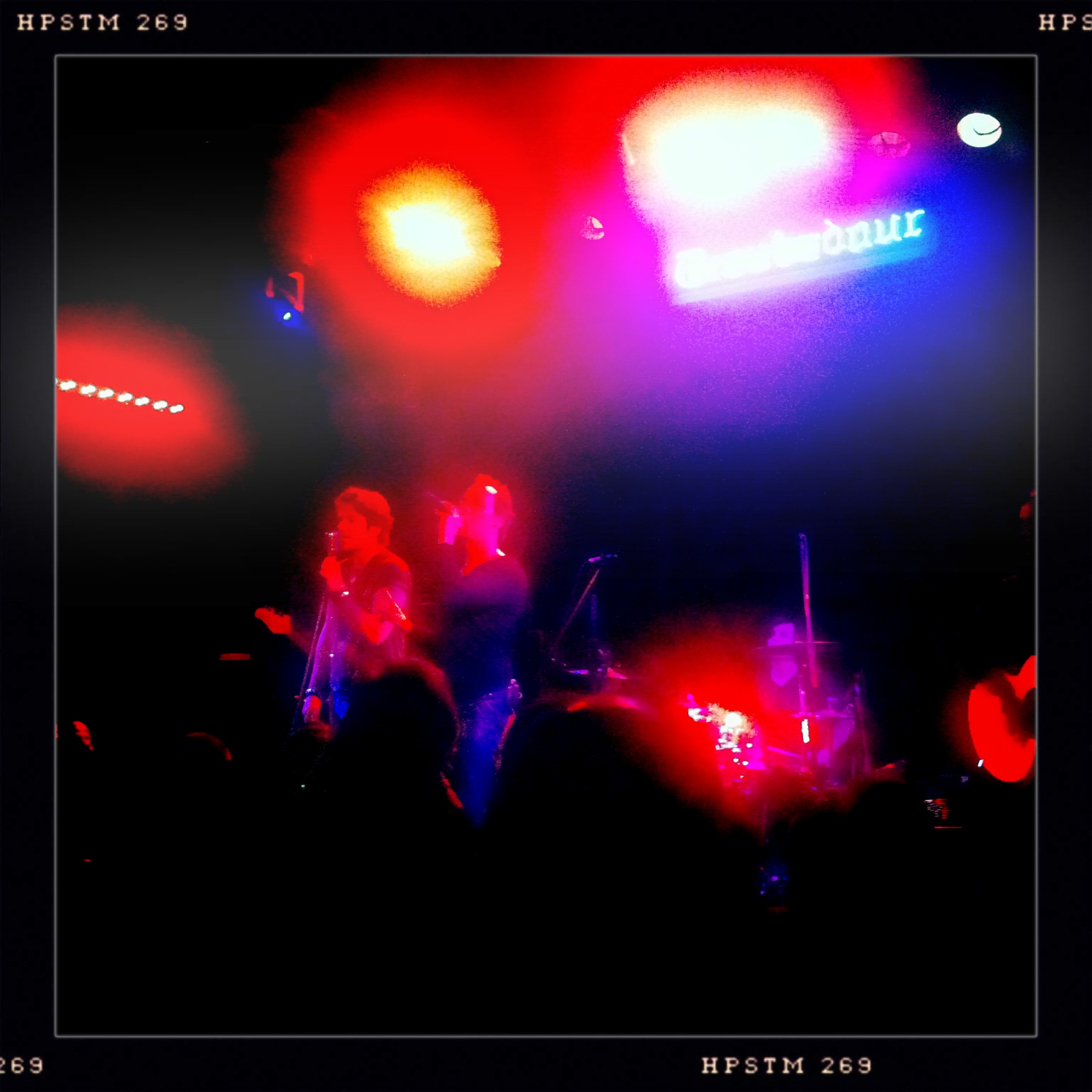 As he went into ‘I Spit Roses’ I thought about how the texture of his voice oddly enough reminded me of Waylon Jennings. He was joined onstage by actor Billy Burke, who plays Bella’s father in the Twilight movies, which Murphy makes a cameo in. Together they sang ‘Silent Hedges’ and then Burke sang ‘My Last Two Weeks’. It was a random but interesting guest appearance.

A highlight for me was the cover of The Stooges’ ‘Raw Power’. As he finished up the main set, I reflected on the time when I was lucky enough to see Bauhaus open for NIN, and how the beginning of ‘Double Dare’ ripped through Shoreline Amphitheater. And then the last time I saw Peter Murphy solo, back in HRC’s formative years.

The encore began with Bauhaus’ ‘Stigmata Martyr’. No luck with special appearances from members of That band, though. He played one song from his upcoming album called ‘Gaslamp’, and then the unfamiliar notes of that faded into very familiar notes of another…

I hadn’t listened to it since September 10th, 2009. To be honest, I hadn’t truly ‘listened’ to it in years. It’s one of the Earth’s most honest songs, and these days I prefer fantasy to reality. But there was Murphy’s velvet voice crooning those words…and tears flowed from my eyes. He removed my band-aid.

To add insult to injury, 20 minutes later I switched to the radio in my car for some reason and guess what happened to be playing: 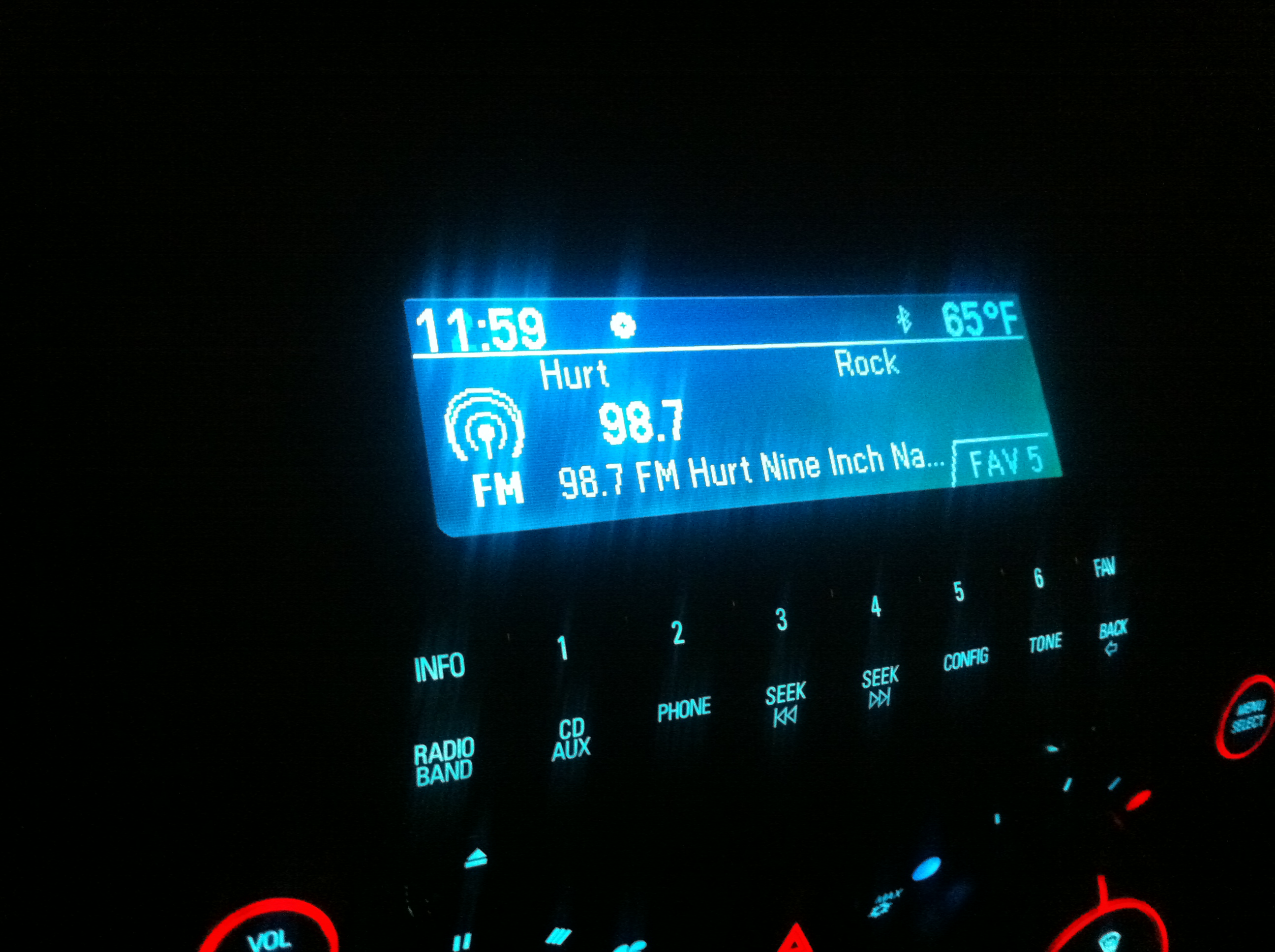 Everyone I know goes away in the end. 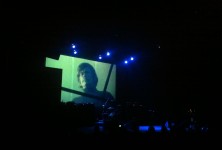 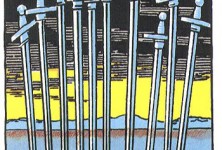