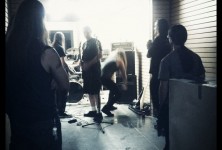 This may go down as my most bizarre show of the year.

Barely recovered from being crushed by thousands at The Gorge, I somehow found myself with about 20 other people in a space called Happy Mart in downtown LA.

It was like a scene from a film as we drove past the populated part of downtown and into the area that is generally referred to as Skid Row. Not a soul was on the street as the sun went down, except a few people who called the pavement home. Now, I often don’t think twice about putting myself in harm’s way to do what I want, but there was no way the HRC-mobile was getting parked in an unsatisfactory area. Luckily, a space across from Happy Mart opened up and there we were, swigging Evan Williams from a Sigg bottle.

We walk inside to piles of instruments and boys in black in search of the ladies room, who’s sign looked like this: 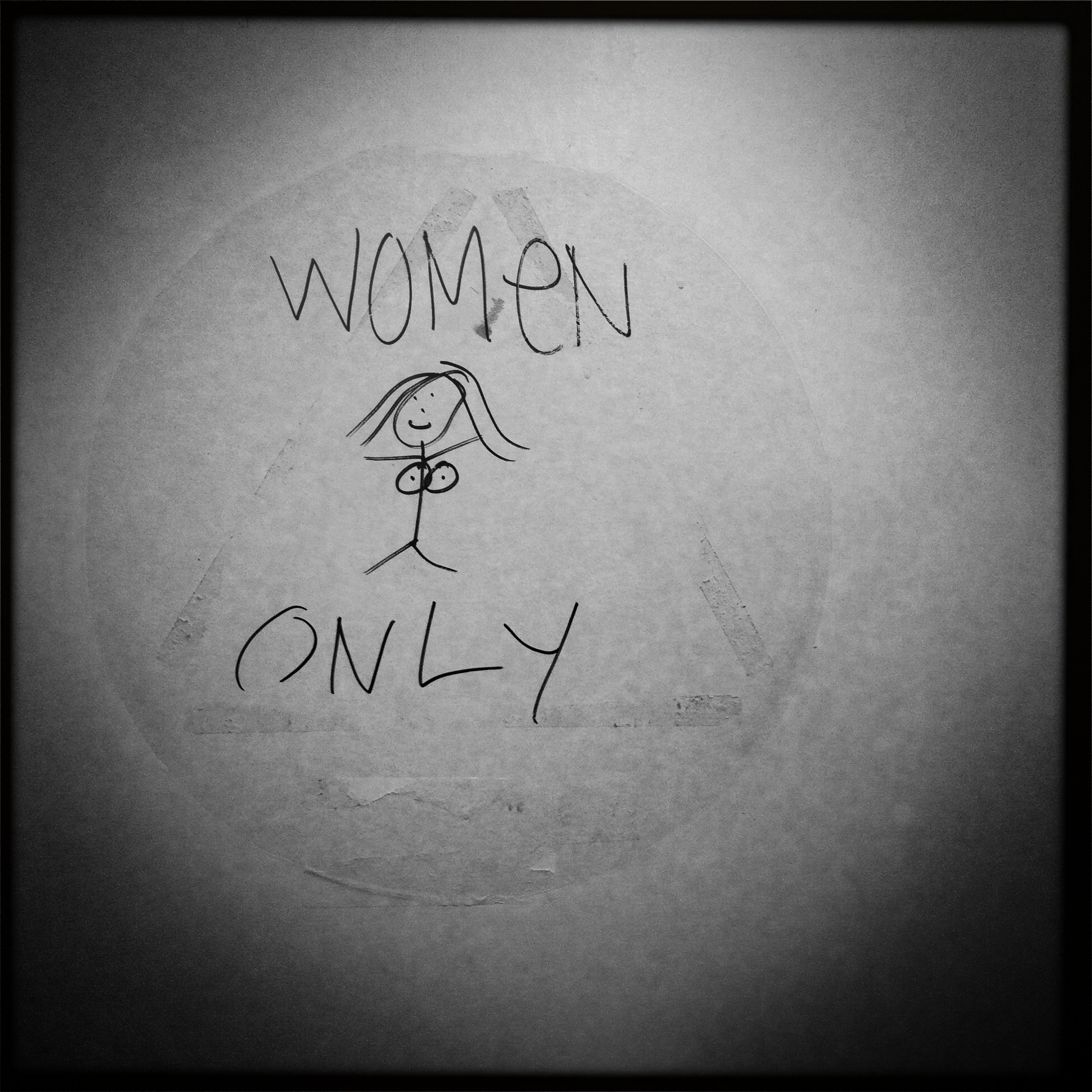 This was when we realized that there was no stage; in fact we walked through the stage to get to the restroom. The stage was basically a hallway; the bar, a table with a bottle of Absolut and some dixie cups….it was about as bare-boned as you could get, which I guess makes sense for a black metal show. 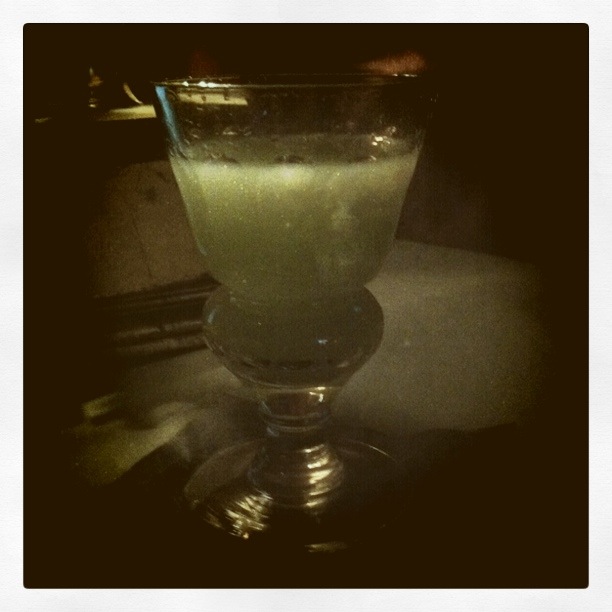 We determined there was quite a bit of time to kill, so I did what naturally came to me….made my way over to one of LA’s swankiest bars to drink some Absinthe. Luckily The Edison let us in in our metal attire; our friend was not so lucky, though….so we made our way to some dive bars, one of which felt like we’d been transported to Tijuana…I mean, they didn’t even speak English! Absinthe buzz or not, this night was turning out to be highly confusing.

Back to Happy Mart, we had to try to not knock over drums while visiting the ladies again….not to mention it had to be timed to set changeovers. As Oakhelm played, I was surprised at how good it sounded in such a weird space. The guy who was tending merch and the ‘bar’ was so extremely drunk, he started giving us free beers. This was beginning to feel more like a house party than anything else….which isn’t a bad thing….but it was not a typical ‘black metal’ experience for me in terms of getting wrapped up in the morbid sound. 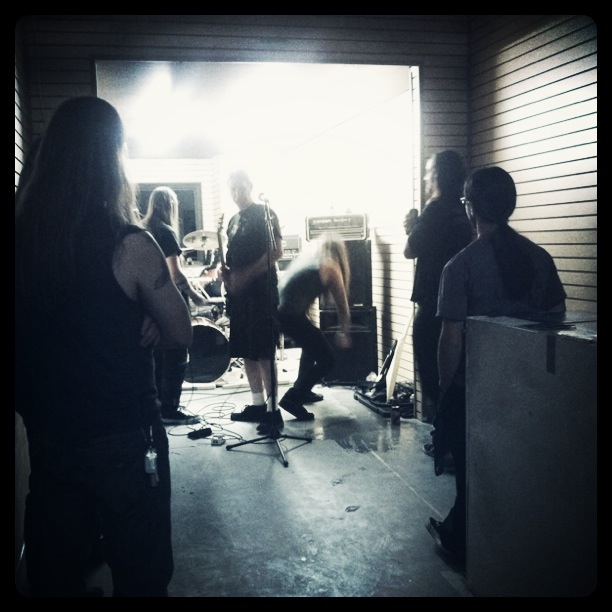 The last time I saw The Funeral Pyre was at SXSW. Perhaps it was that we were now in total darkness, soaked in Absinthe and beer…perhaps it was because it was my third time to see them…perhaps it was the magic of being in the most desolate part of downtown LA in a hallway with 20 other people who somehow ended up here in search of something….but this time the band clicked a bit more for me. I’m pretty squeamish of non-Norwegian black metal, but I think it’s time to loosen up a bit. 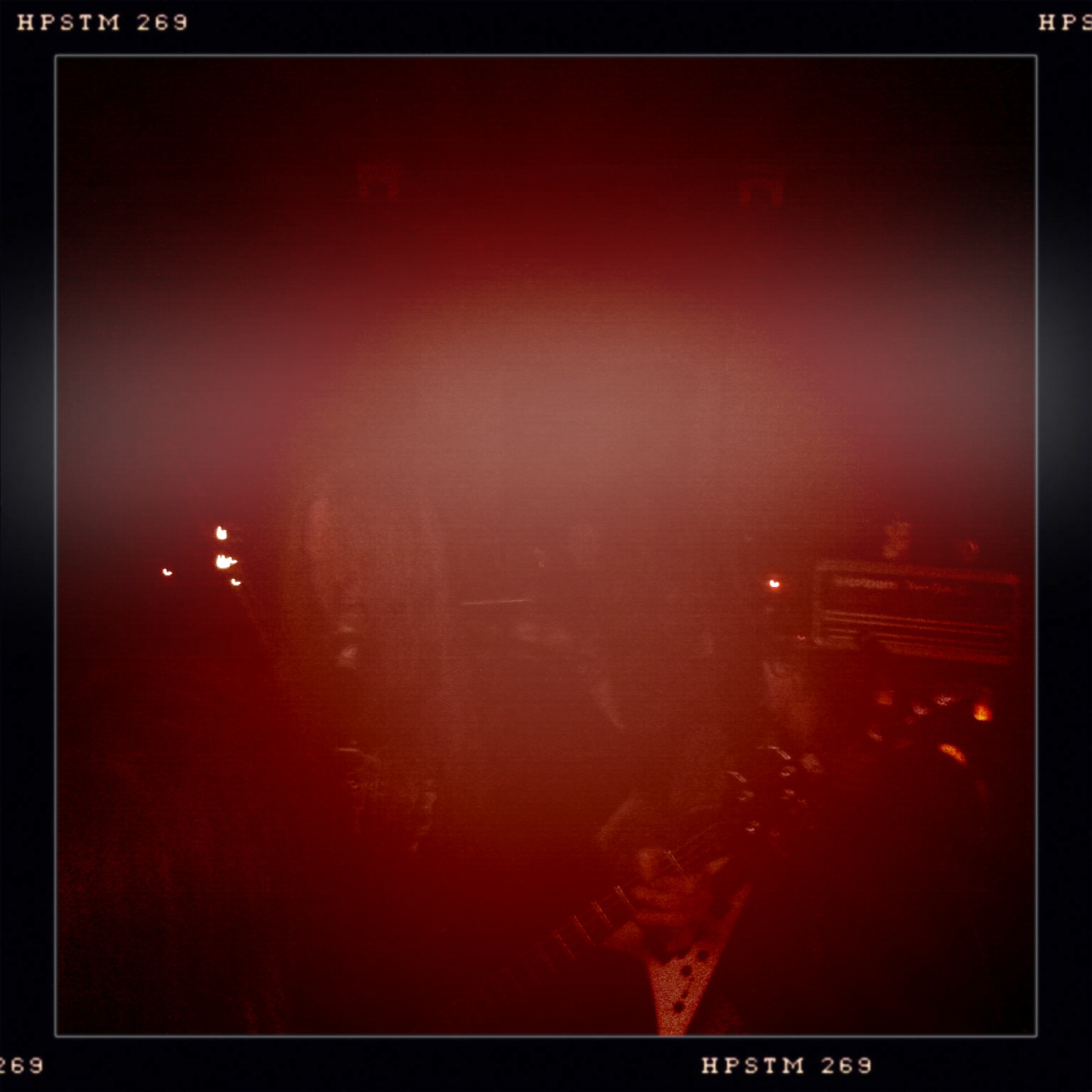 As both audience and bands piled outside into the crisp summer air to chat about music and vices, I departed the scene and inadvertently entered what would become the most emotionally draining 24 hours of my life in almost exactly one year. 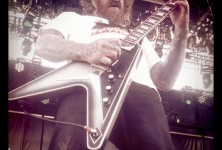 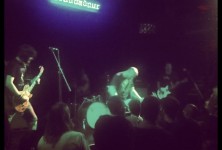