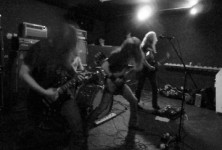 We were lost in downtown LA’s Chinatown. That is, until we saw the white van and trailer and long-haired men amidst the pseudo-foreign land backdrop. 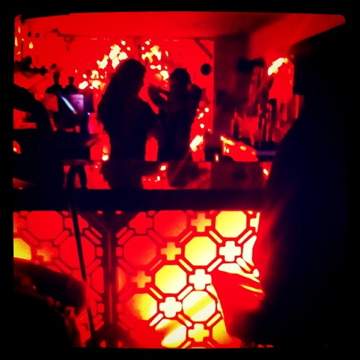 It was the kick off show for Gypsyhawk‘s tour. As we waited for the venue to open, we walked amidst the glow of neon signs and chinese lanterns, on an oddly quiet, hot night.

Once inside the Mountain Bar, we sipped cool drinks under the seductive red glow emanating from the bar. An intimate venue, it provided the kind of vibe that made you feel like you were in a secret clubhouse.

As I watched a bit of the opener, I tripped out that I was standing by Tad Doyle, who for all intents and purposes is the Godfather of Grunge. His project, Brothers of the Sonic Cloth, would headline that night. 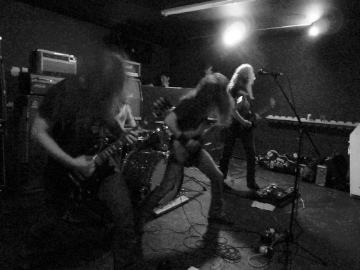 The room was so dark that as Gypsyhawk began their set, you could only see the movement of a lot of hair and the occasional glint of metal from their axes. As the room filled with their pure rock ‘n’ roll, that rare, authentic sound…I felt like we were in a speakeasy in an era of prohibition against this kind of music. It felt sneaky and rebellious…as it should! In what didn’t feel like a warm up show at all, the foursome dealt us a 6 song set heavily weighted on new material that they were playing for the first time live. I always find something really special in that moment- sharing something you created with someone else is an intimate, revealing feeling. 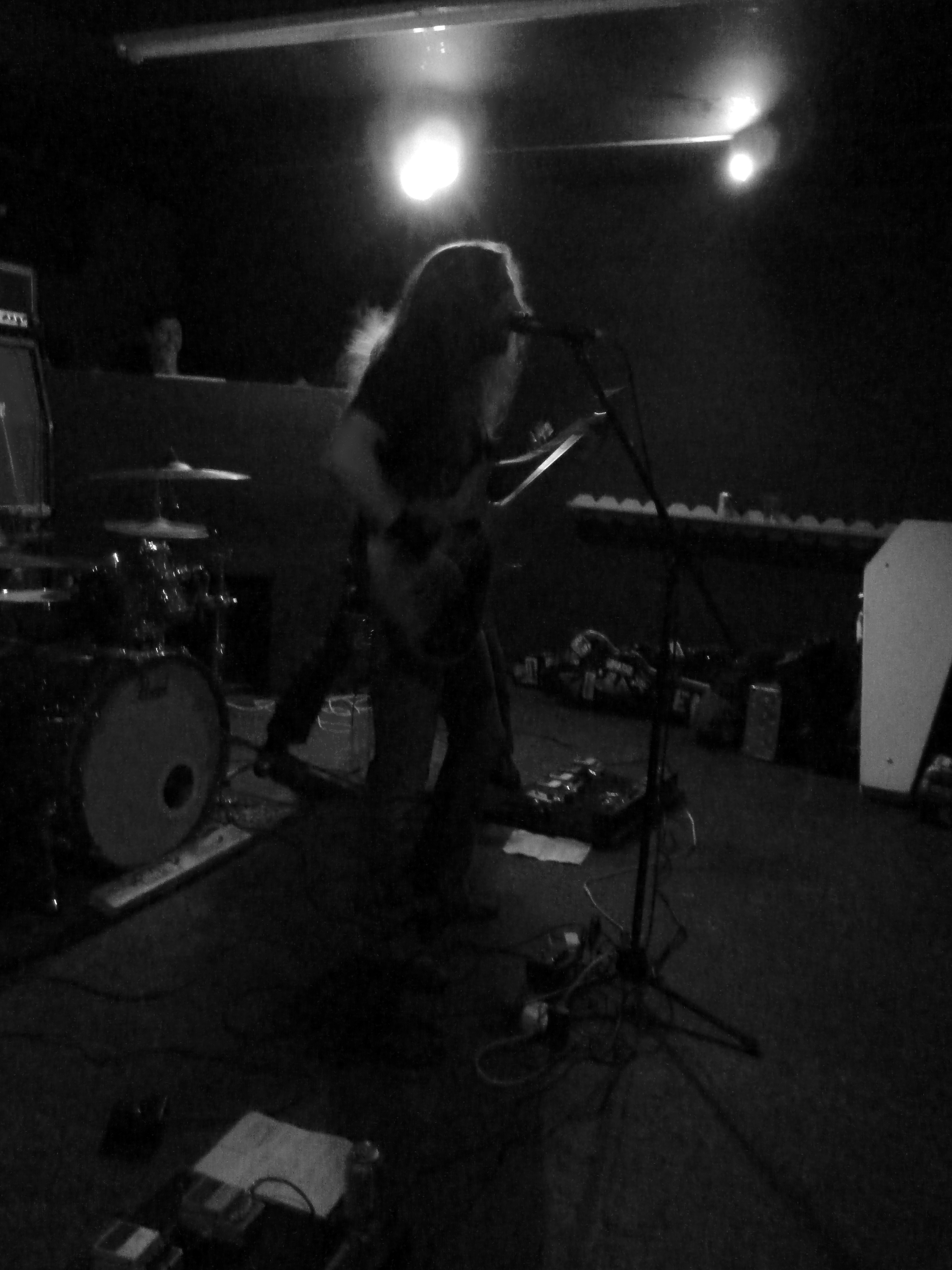 The guitars soared and the audience swayed as the set ended too quickly. After the show, the Gypsyhawk guys chatted with me a bit; check it out here.

From a show earlier this year on one of the coolest stages I’ve ever seen! 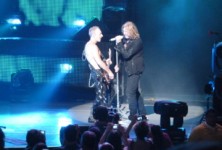