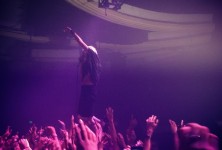 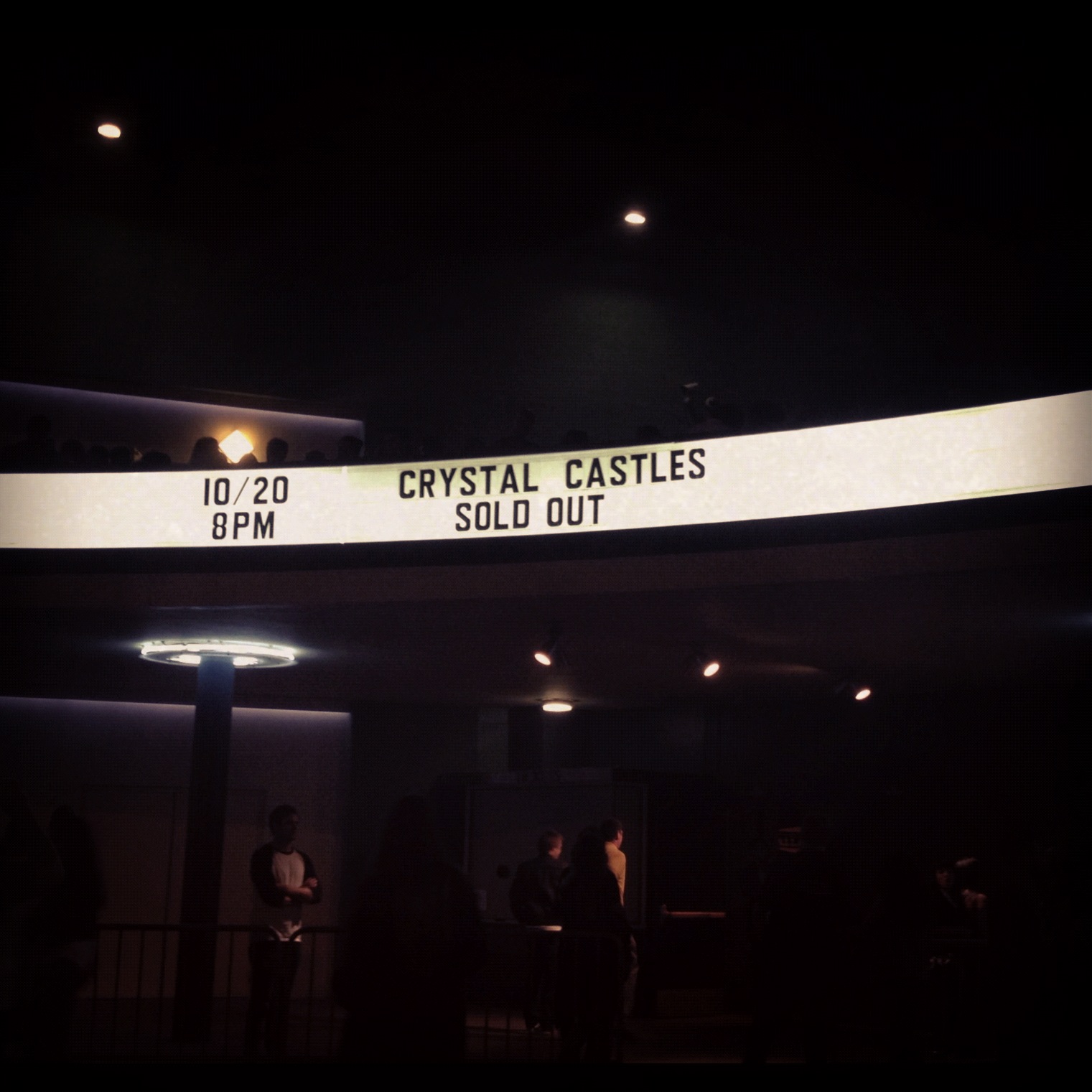 I’m walking from my place down Argyle, past the douchiest of douchey clubs. Hordes of women teetering on heels that they can’t walk in, wearing dresses that reveal their other hairstyle, draped on men that look shallower than a kiddie pool….it all grossed me out.

The Palladium is a zoo. I love this place, and I can’t wait to get inside because I’ve been craving a night of crazy dancing like a junkie needs a fix. But it’s sold out…and I don’t have a ticket.

I walk up to the box office just in case, and…long story short, it rules to be a girl right now. Somehow I found myself walking through security with a VIP wristband on and not a dollar shorter.

That never happens to me.

Another thing that never happens to me is having VIP or All Access when I really want it; this night would go along with many unused passes I’ve received over the years; I never set foot in that VIP area. Instead, I found my friends, took a couple shots, and our dressed up goth asses linked arms and disappeared into the depths of the crowd.

People were, in general, dressed up for the occasion. Some were making an early Halloween out of it, others were just looking nice. I enjoyed the feeling of specialness about the night.

The last time I saw Crystal Castles was 4 years ago (!) opening for NIN in Seattle. It was….not great. But I love their music, and was excited to see them again. 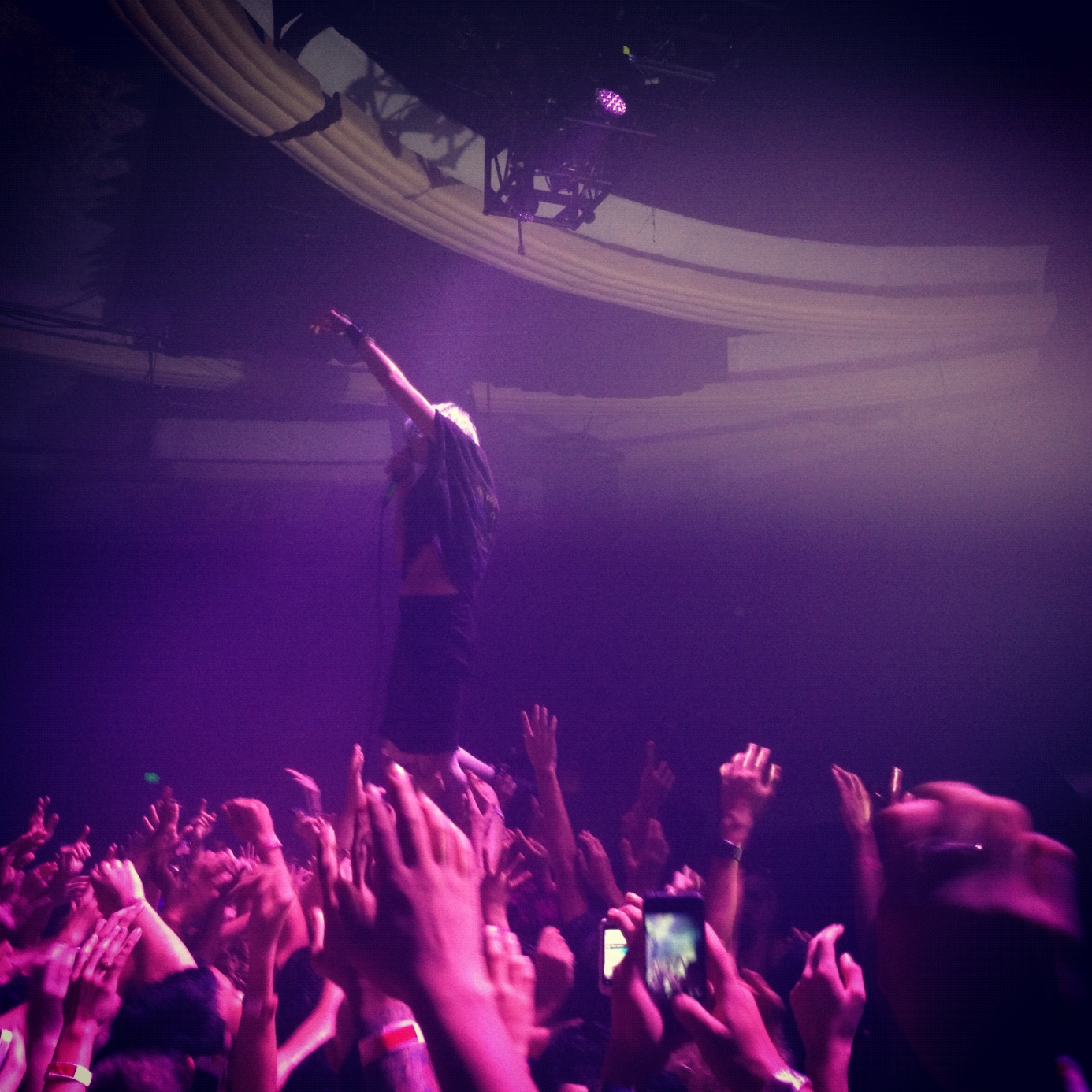 For the first part of the set I was so surrounded by people that I could only feel the performance, not see it. But it was perfect. I’ve been trying to wrap my head around how popular the electronic music scene has become, mass crowds watching DJs on stage and the like. How interesting is it to watch a dude behind a laptop? It is definitely not interesting for me to write about, and that’s why I stopped going to those shows. But I forgot how the music can make you FEEL. How did I forget that?

We’re all moving and losing our collective minds. Sure, a lot of people are on drugs. Sure, we pissed off some people and got drenched in drinks. Sure, I was wearing flats and I got stepped on nonstop. Sure, some dude tried to get all up in my business. But that feeling of being part of the show, being one with the music, like you want to dance until you die…that does not happen to me at metal shows.

I think I experienced seeing the band in 15 second snippets. This was mostly when Alice pulled an Iggy Pop and walked across the crowd, shrieking in her mad child voice. Otherwise, it was the video game soundtrack laced beats just making their way to me through the ever moving crowd.

I don’t recall the light show being anything majorly impressive, it just filled the room with pulses that supported the beats. But it was those beats that made the show; the kind that invade your physicality like no other. You really notice their impact when there’s that space between the songs, where you’re forced to stop and your body is screaming “what’s next!! I need MORE!!! Give it to ME!!!” and then you get it.

The show flew by. But at the end, I felt oh so satisfied.

Well, everything but my feet did. 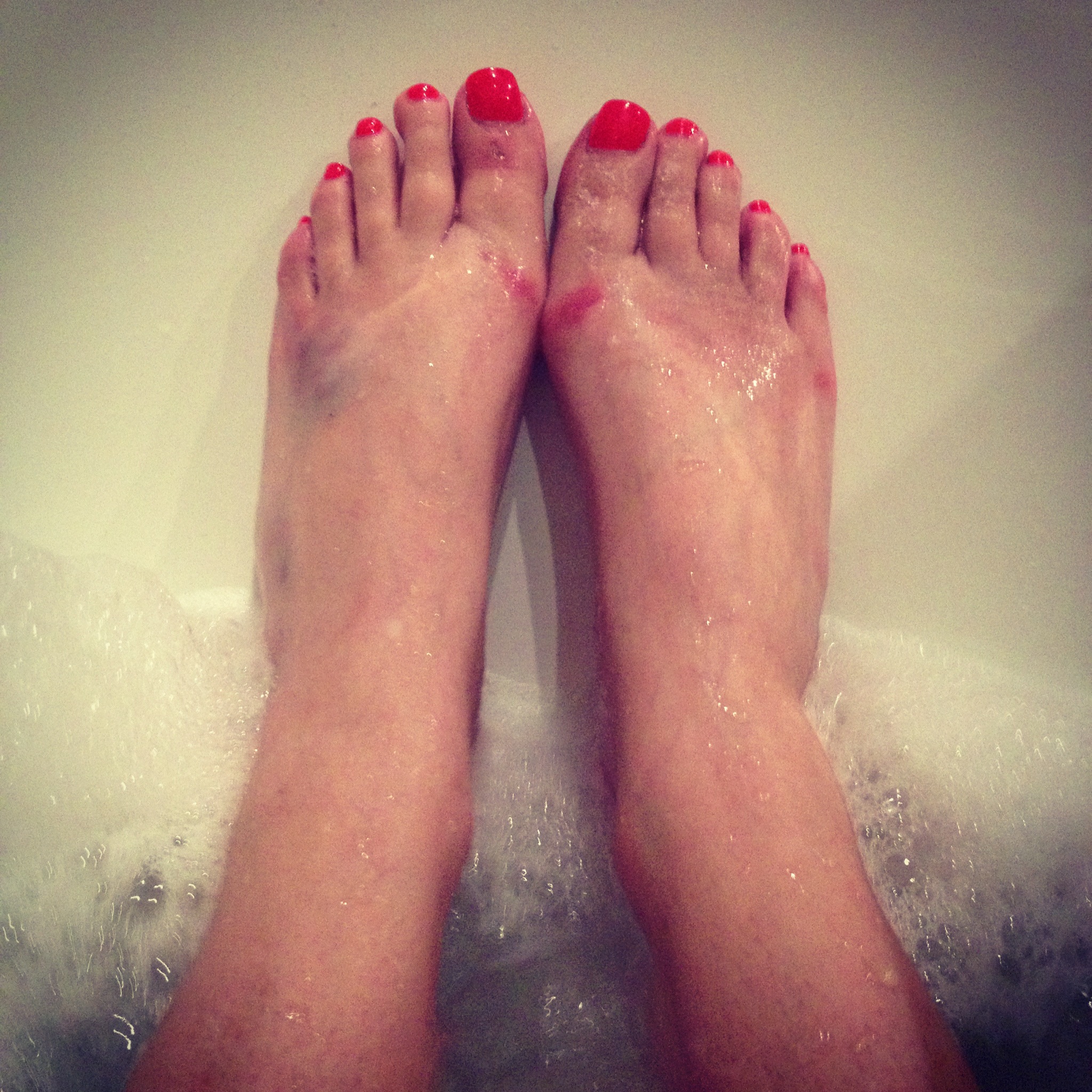 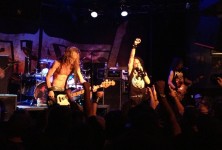 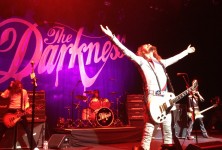