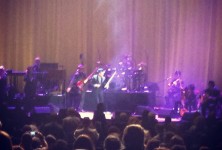 “I bite my lip.
I buy what Iâ€™m told:
From the latest hit,
To the wisdom of old.
But Iâ€™m always alone.
And my heart is like ice.
And itâ€™s crowded and cold
In My Secret Life.”

~In My Secret Life, Leonard Cohen

“I’m sorry we started on time”, the man in the fedora at the apex of everyone’s attention says. I’m sitting in the middle of the orchestra, and hordes of people are still filing in. It was 8:07pm.

Leonard Cohen bounded on stage at exactly 8pm. Beginning with “Dance Me to the End of Love”, it was the mere annoying presence of latecomers squeezing into their seats that kept me from crumpling. His deep honey voice filled the room, which smelled like rich people. This was a moment I had been waiting for. 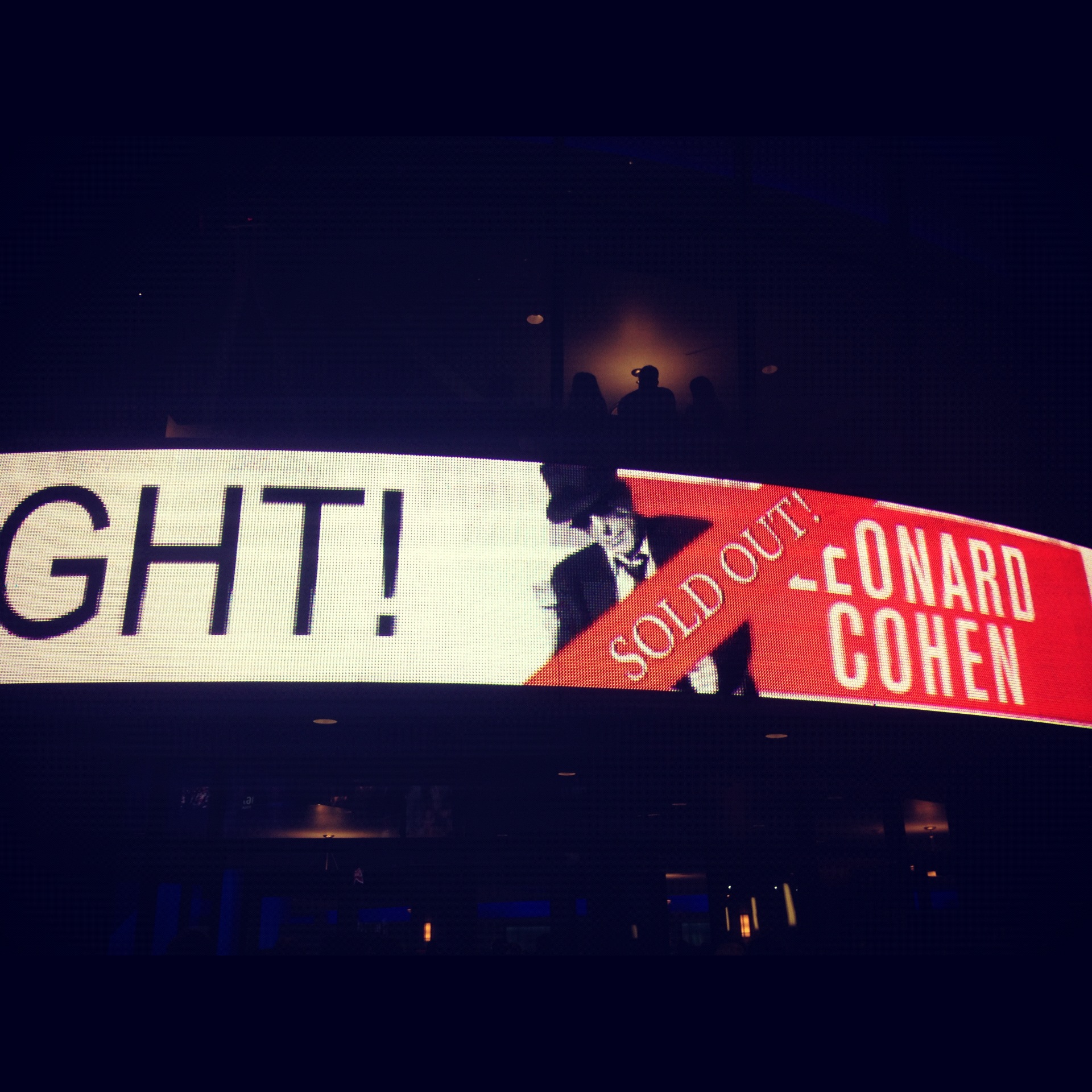 The closest I had every come to seeing Leonard Cohen before was my first year as the Rock Blogger for the GRAMMYs. I had the privilege- and I don’t use that term lightly- of attending the Lifetime Achievement awards that year. I have been lucky to be in rooms with musicians over the past few years when something really special is happening, and this day was one of those times. Cohen received an award, and his speech was “Tower of Song”. I was in love.

Almost three years later, and here I am. I could not have felt more out of place in this audience, alone in my chair. But there was really no better way to experience one of the world’s greatest contemporary poets. He’s now performing “The Future”, an extraordinary piece of social commentary…and as the influx of latecomers starts to wane, he notices, and performs the last verse of the song for a second time as a gesture to them.

They don’t make men like Leonard Cohen anymore. Trust me, I’ve looked. Dressed up in his trademark suit and fedora, whispering poetry that is cerebral, scandalous, and romantic all at once, and showing off his mannered ways by starting on time, respectfully acknowledging the crowd, and admiring each and every one of his band members and crew….I could not find one flaw. 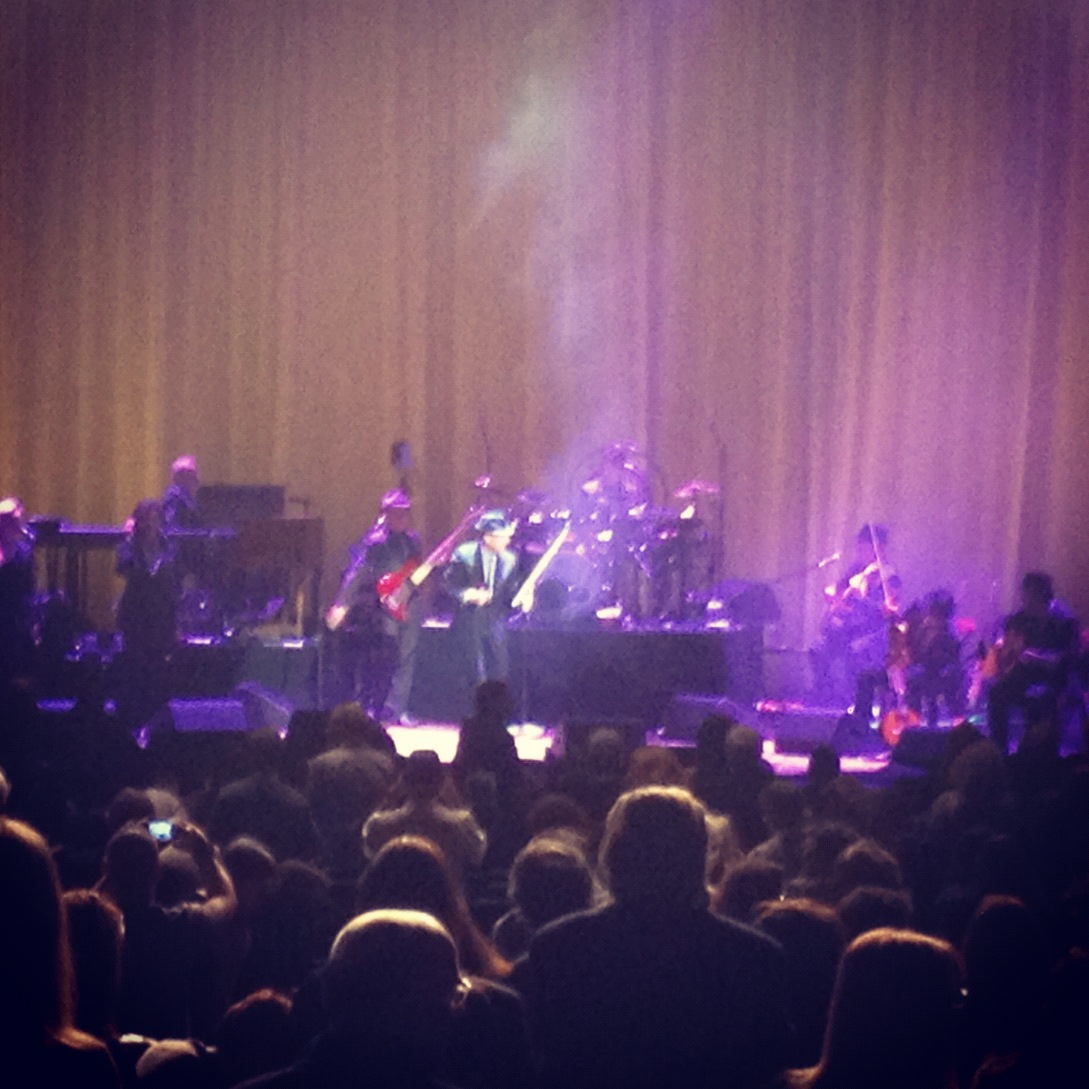 “Like a bird on a wire…” People around me gasp. Cohen is like a thread through generations in the audience; what is music without it’s attachment to personal meaning in your life? I look at the couples on my right, left, front, and back cast longing glances at each other.

“Everybody Knows” is one of the first Cohen songs I learned, after I got past the Concrete Blonde version in Pump Up the Volume. Without knowing a stitch about him – I couldn’t Google him to learn more back then- I innately knew that there was something special there. You know those performers that can fully rest on their own laurels? That don’t go in and out with waves of cool, that aren’t propped up by fancy productions or marketing angles? Cohen is one of those few.

Perhaps I’m so drawn to Cohen because he reminds me of my grandfather. My papa was an interesting mix of classy and crazy, something that I found interesting and tried to emulate. I’ve been reconciling that part of my life for ages. And I see someone that has made that work in Cohen and his music.

When he began “In My Secret Life” I felt so connected. The Nokia Theater is huge…and it’s rare that I feel that at larger shows. And then “A Thousand Kisses Deep” simply recited by him…it literally took my breath away. What it must feel like to possess that voice. Similarly to when I saw Prince, I lamented the fact that I didn’t have someone to go home with that night….this is my Barry White.

From a different show:

“Waiting for the Miracle” was the first Cohen song I ever heard. I was 14 and watching Natural Born Killers, a movie that had a huge impact on me at that time.

At the end of those three songs, I was certain that I had just experienced a top music moment for me. 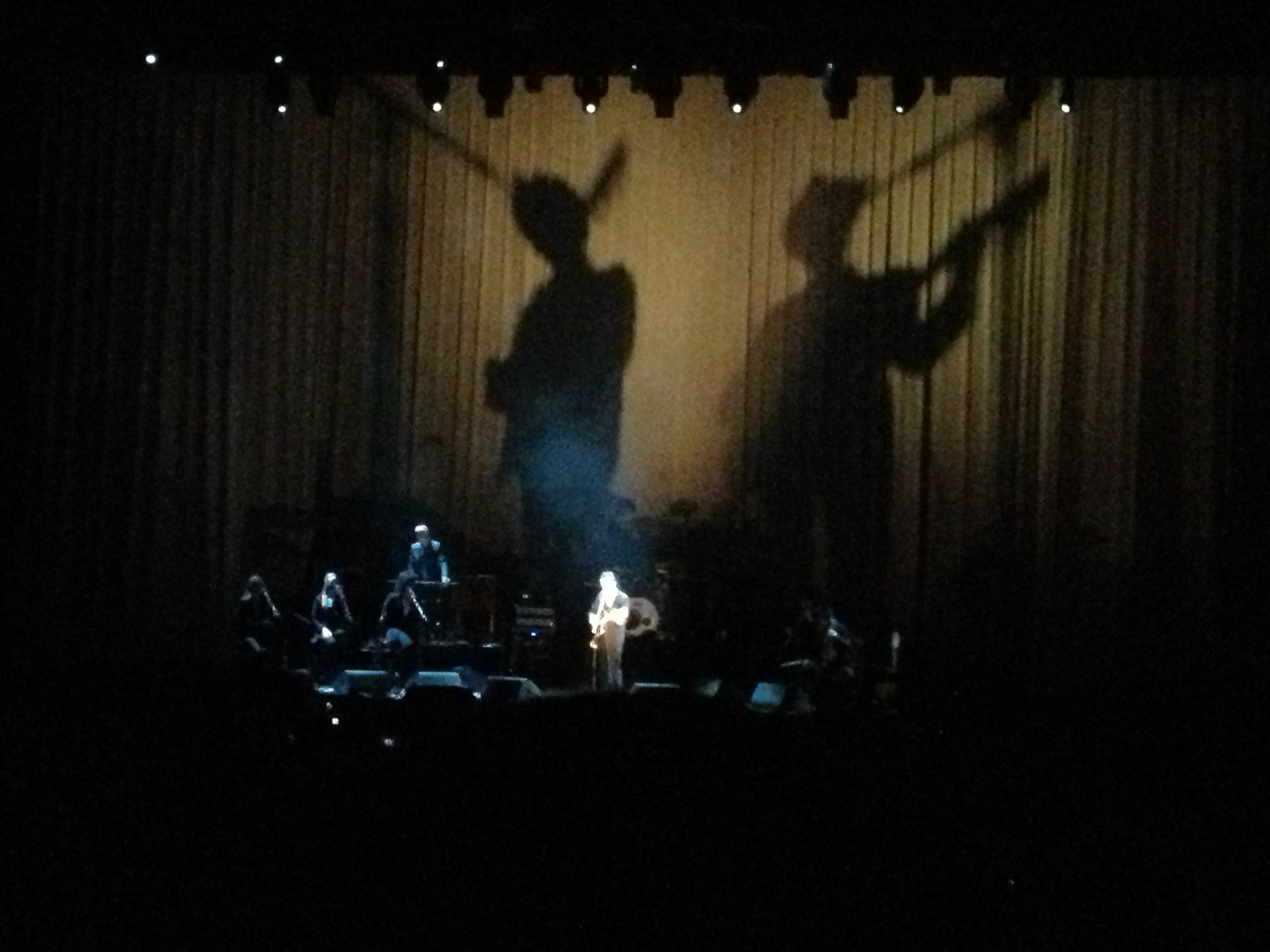 After an approximate 15 minute intermission, I was immersed back into the set with “Tower of Song”. “I ache in the places where I used to play” is such a great line. It’s a perfect representation of a Cohen song, where it revisits the beginning lines at the end to take you full circle.

Everyone sighed for “Suzanne”. No words I could write here would be good enough to describe that song, that performance. Hearing “Democracy” on the eve before an election felt really special. The way that Cohen turns towards his musicians, taking off his hat and watching them play was so incredibly classy. This part of the set really highlighted the fantastic band that backed him. The Webb Sisters and longtime collaborator Sharon Robinson each performed a song on their own.

The classic “I’m Your Man” was a crown jewel of the show:

Jesus. This was followed by another gesture to the audience, performing “Dance Me to the End of Love” again for those who missed it at the beginning. Crouching down and emoting as he sings, it was a unique experience to hear a song twice in one night and see how he just gives it his all for every song. And we were on the third hour…and he’s 78!

His most ubiquitous song, “Hallelujah” signaled the closing of the main set, finding Cohen skipping off the stage. Yes…skipping!!!! Who does that?! So precious.

This was followed by two (!) encores, beginning with “So Long, Marianne” and ending with “Closing Time”. At the end of that last song, he picked up a giant wall clock that had been concealed by the speaker before him, showing us that we were close to curfew hour. At nearly four hours…he left us with these parting words:

“Please, get home safely. May you be surrounded by friends and family all the days of your lives, and if that is not your lot, may blessings find you in your solitude.”

Thank you, Mr. Cohen. I will try to find the beauty in my solitude. In the words of Kurt Cobain’s “Pennyroyal Tea”: “Give me a Leonard Cohen afterworld/ So I can sigh eternally.” 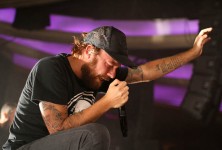 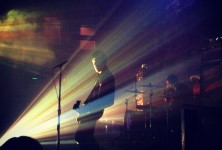