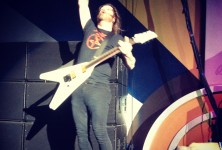 I don’t really know what I’m doing at NAMM, but it’s pretty cool to walk through those convention doors and now know a ton of people. I don’t really know how that happened. Part of the NAMM experience each day is the scavenger hunt for passes to whatever cool show is happening that night.

For the NAMM Jam this year, that was no problem. And we were there to support our friends in Kyng. Every time I see them they get better and better, and on that big stage I got to hear a couple of new songs. Kyng’s updated Soundgarden vibe stands out amongst the pack, and was the definite highlight of the night. 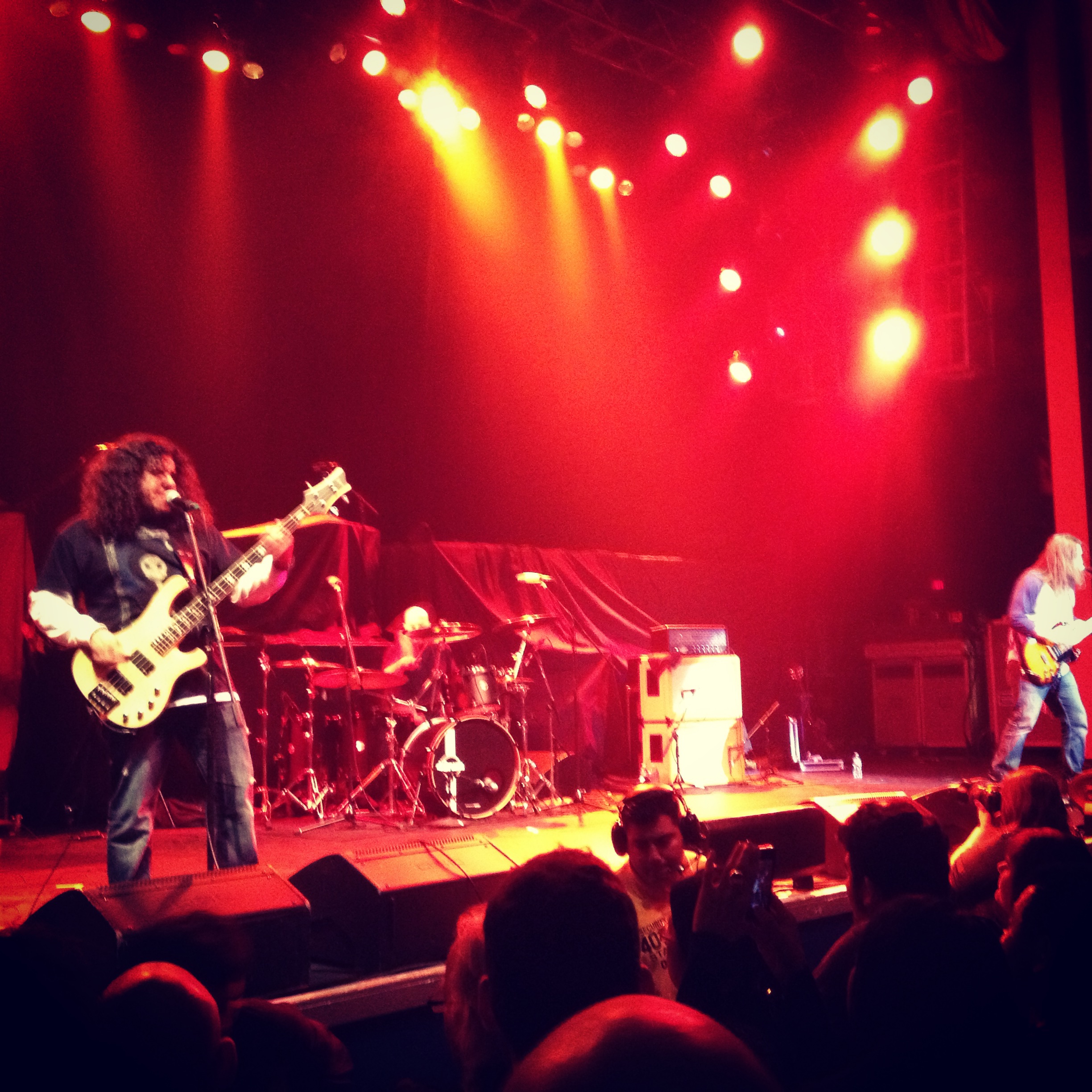 On Saturday, THE party was the Schecter party, and at one point in time I think we had 10 people searching for passes for my crew. Luckily they materialized right at the last minute, and I found myself at The Grove for an unprecedented third night in a row.

Records show that I had never seen Prong before, and as I stood there in front of Tommy Victor I was taken back to late ’90s riff-land and I gotta say, it felt pretty good. Oh, a time when things were simpler and straightforward and heavy just for the fun of it. Their industrial-leaning, Killing Joke-esque sound warmed the industry crowd up for what was next. By the time Exodus hit the stage, the pit was full, and star-studded to boot. The last time I saw Exodus was in the middle of the ocean and they were wearing tuxes. Strangely, this night would be almost as weird. The love for Exodus ran deep, and even the jaded mofos in the industry crowd lowered their noses for this one. We were all just fans there, thrashing about. At one moment, I looked up at the pit and saw an MMA fighter in there…I mean, holy shit?! I would vacate immediately, but no one cared, he was just another dude bumping around in there (that could kill you with his pinky). And then a member of Death Angel walked up next to me, and later on, I would turn around and see what I’m pretty sure was Sean Yseult standing behind me. I had a moment of star struck-ness as I credit her for being a rare female in metal that I looked up to when I was a kid.

Exodus and Prong both delivered strong sets for being that kind of atmosphere, raising my respect for them even more. And taking in a show with the movers and shakers of the industry felt like a real celebration of doing what we love (and not getting paid (much) for it). 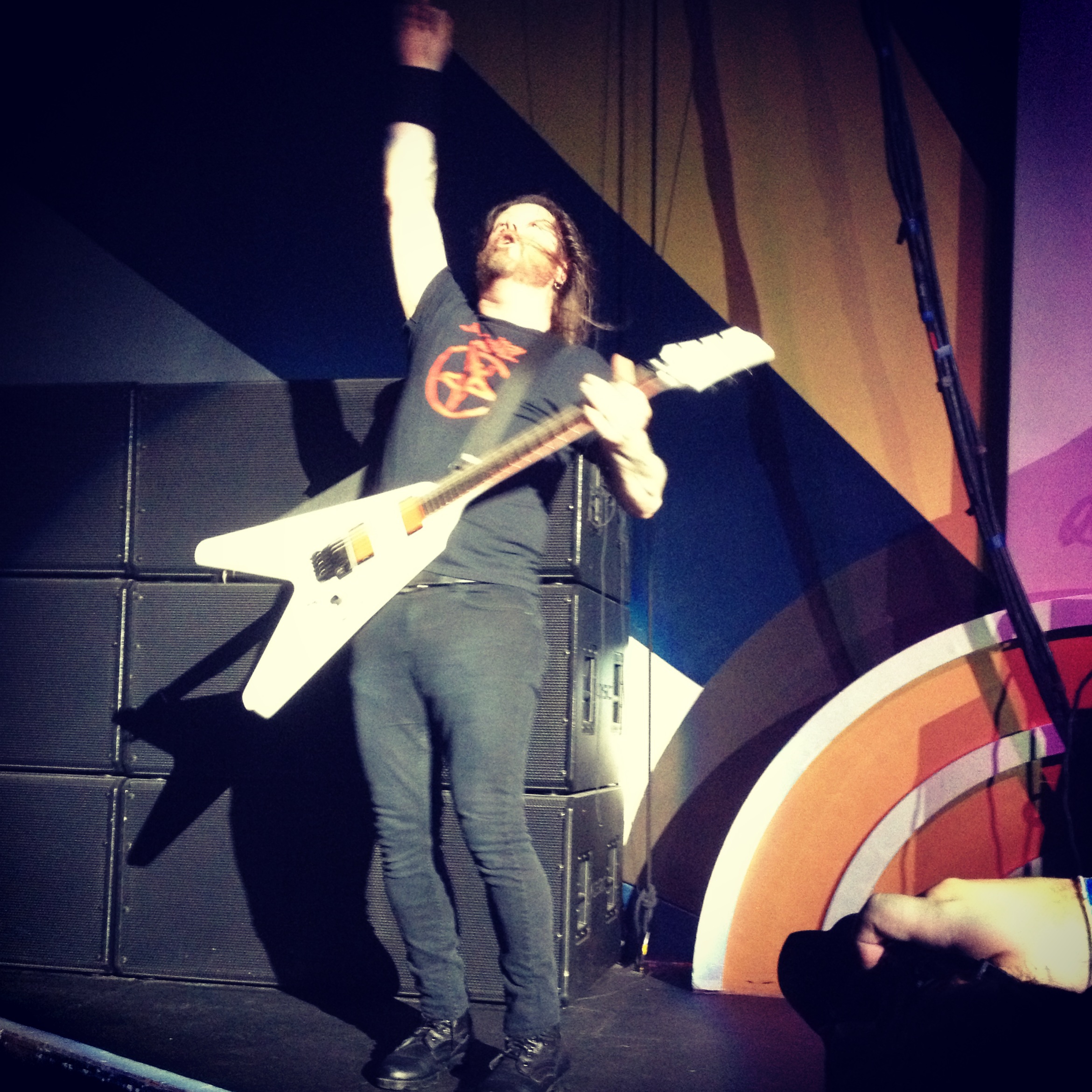 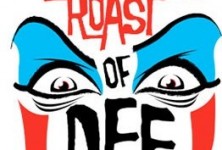 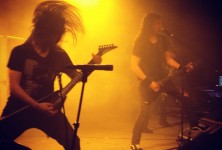