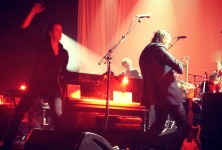 My piece about the show for GRAMMY.com 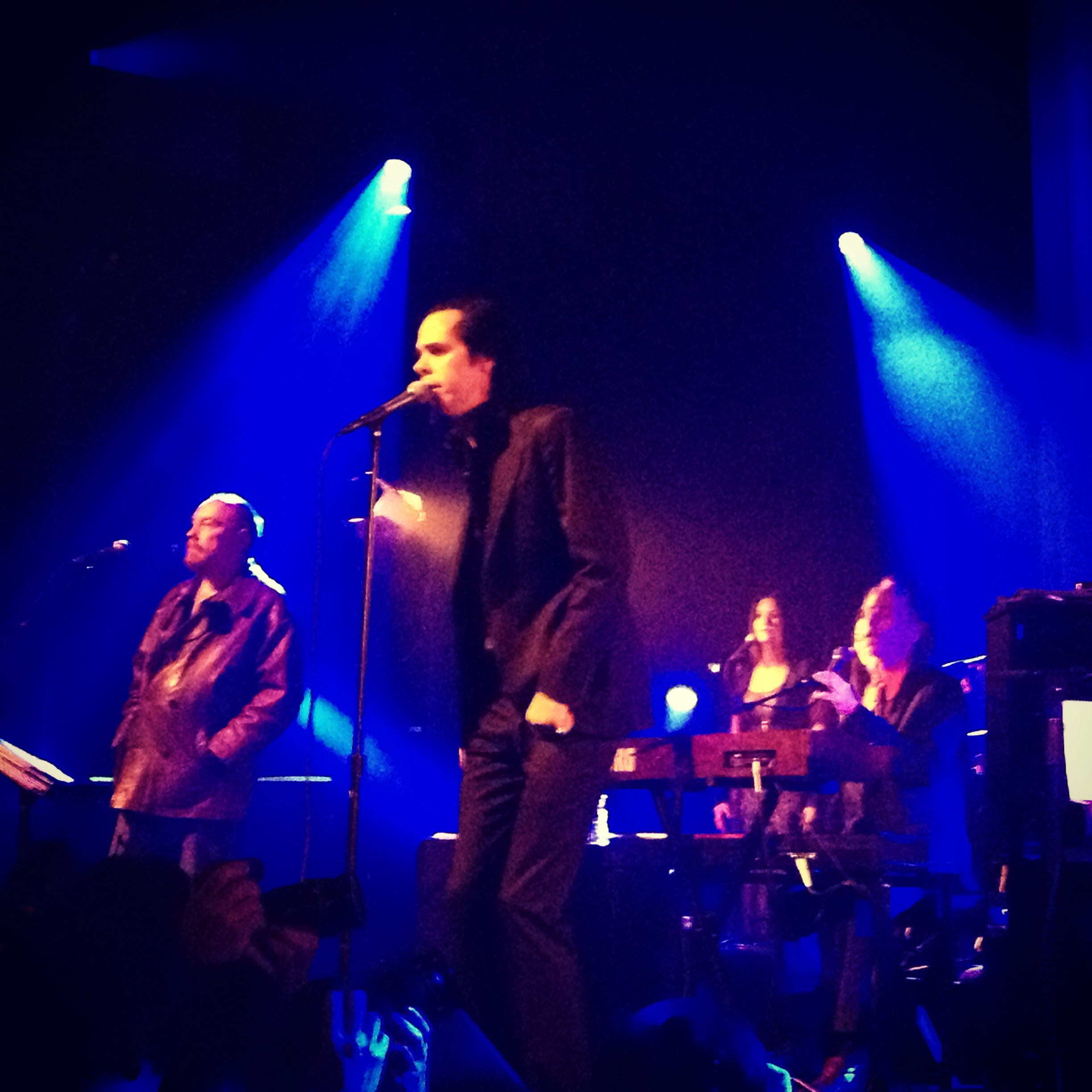 I went to 5 shows in a row this week- something that I rarely do anymore- and they were all really good. But this one was one of those shows that I will remember and think about forever.

For 6 years people have been saying to me that they couldn’t do what I do, going to so many shows. They would get jaded. How am I not jaded? 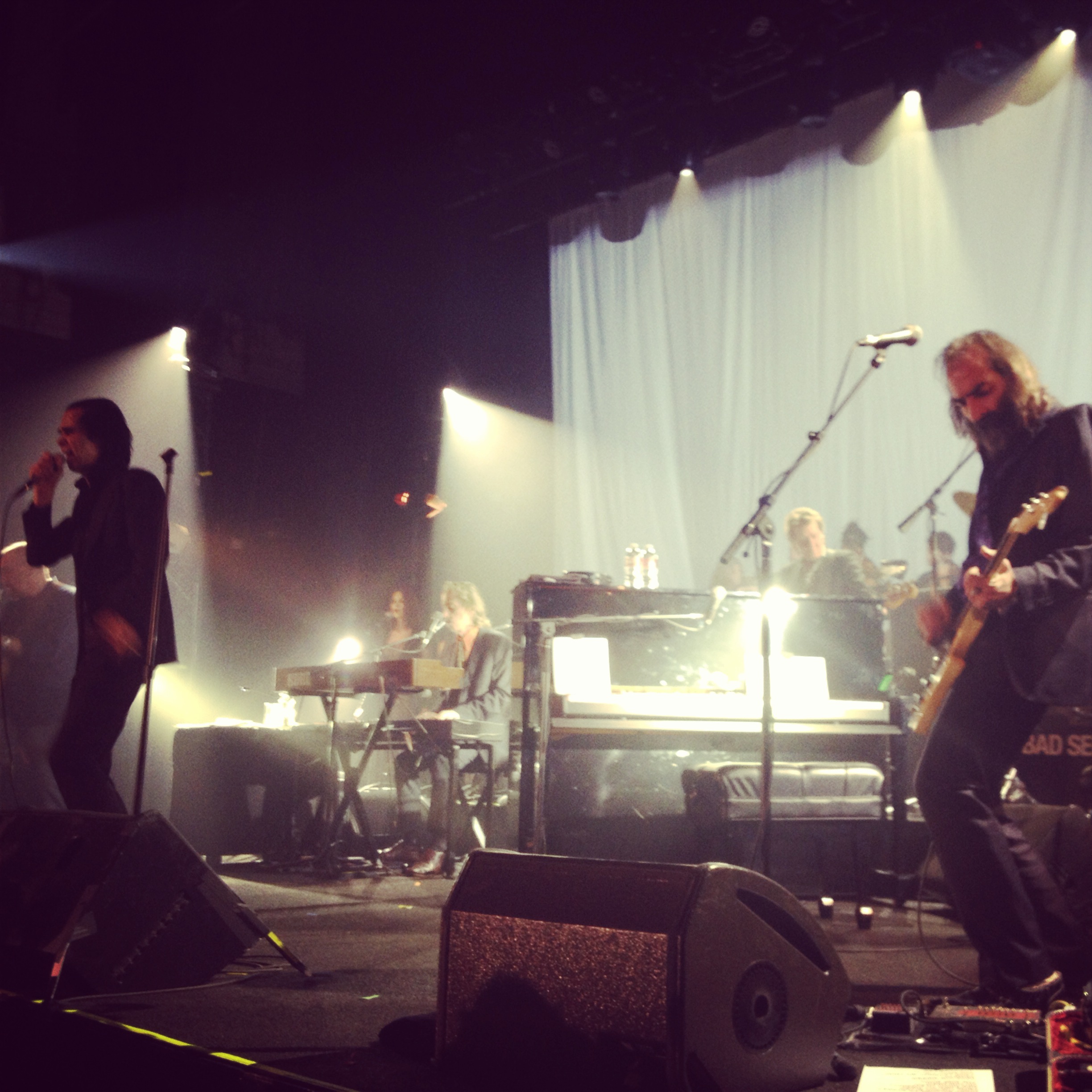 Well, like clockwork at 6 years it finally hit me. But not in the way I’d expect. I didn’t suddenly have a critical eye that I’ve always lacked, finding things to complain about with every band. I didn’t start saying “I’ve seen that before” or “I’m over it”. I just stopped getting to that magical place where the music being played in front of me used to take me. I stopped being able to get lost in a set.

Until this night. Watching Nick Cave on that stage, being in a crowd so rapt with attention…I finally felt that excitement again. I felt privileged to be there. But most of all, I felt like I really got something out of being there, that emotional wringing that used to happen to me all the time. 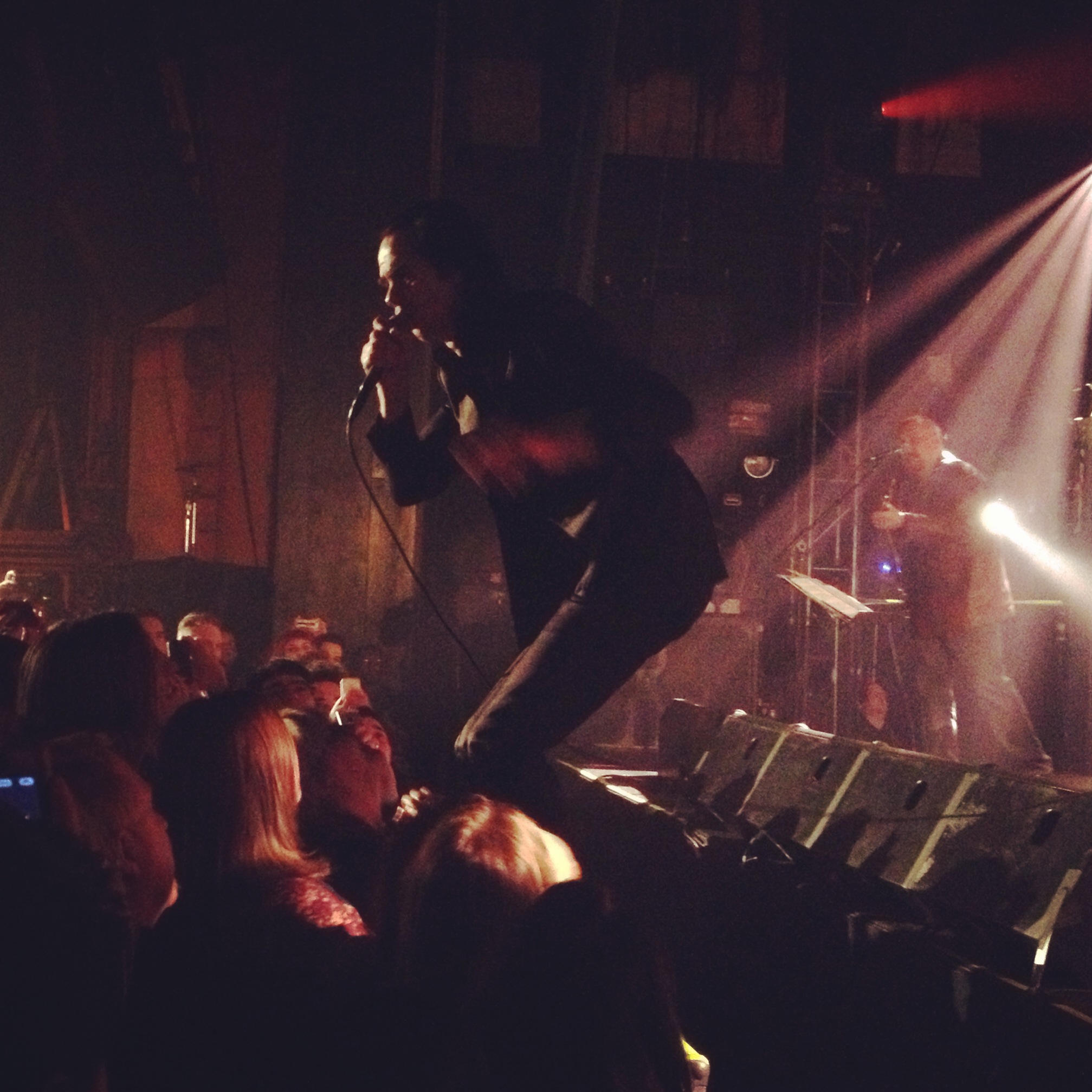 In thinking about the show, it reminded me of seeing Leonard Cohen, Tom Waits, Willie Nelson, Bob Dylan…even Conor Oberst and Saul Williams came to mind. There’s something extra special about those kinds of shows…something timeless. These are the voices of generations. These are the ones that I’ll remember forever. 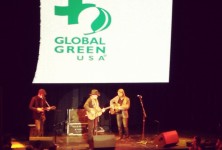 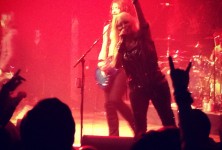