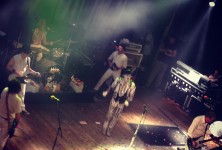 I don’t even want to know how many hours of my life are spent thinking about concerts. Finding new ones to go to…calendaring them….buying tickets….obtaining press contacts…traveling to and from the show….the actual show itself…writing about the show….dreaming about it for days after. You get the point.

So there was something very satisfying about an effortless weekend of shows spent at the House of Blues. I felt like I’d just left when I found myself back again.

As I was pulling up to valet, I could see a distraught couple already fighting in the parking lot, nearly running right in front of my car. It was a fitting welcome to a punk show. 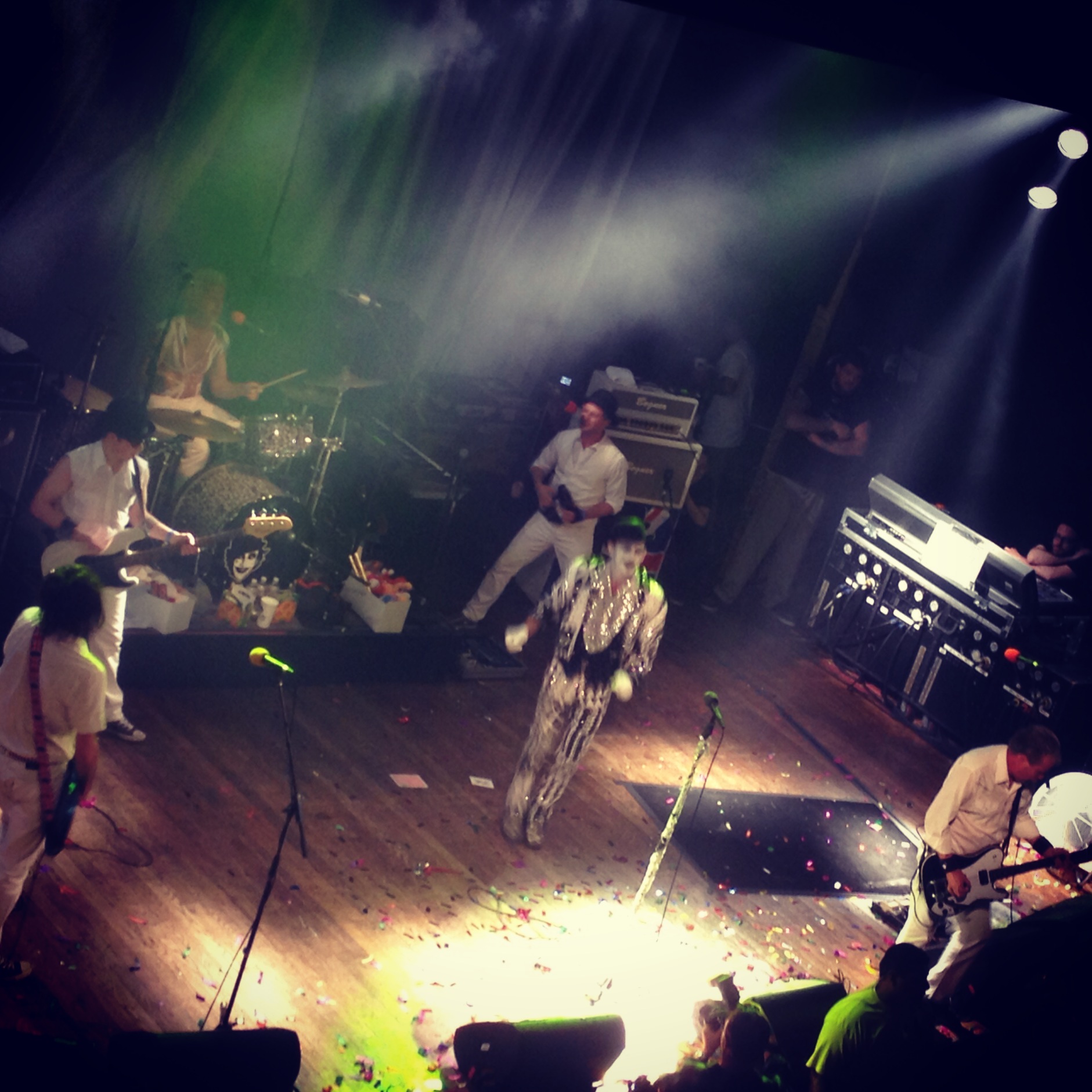 I can now pretty much say that I’ve been everywhere in what turns out to be a very cavernous House of Blues; it always makes me laugh to see what is going on in the Foundation Room. It’s like someone purposely plans the most opposite thing to go on in there. The tight, black cocktail dresses served as interesting counter programming to the spiked hair and clothing swimming around the floors below.

I’ll admit I know very little about The Adicts. But what I do know very well are hardcore fans. And during the course of my adventure that evening, I met the most hardcore Adicts fan. I have a soft spot in my heart for these types; it was sentiments like she was describing to me that got me to where I am today. To see her face as she described the joy of being able to watch them put on their make-up, to drink their beer (and she knew what brand they drank, and only drinks it herself), to the look that she had when the band walked by and down to the stage and began to play their first notes. THAT is what I try to hold onto. In the face of getting closer and closer to “the industry”, I refuse to lose that magic that lured me here. That’s why there are certain bands that I love that I never want to interview, I never want to know too much about them, I never want to interact with a member and have a bad experience. I want it to remain pure, because my relationship with the music is the most precious thing.

Another packed house, once again I was perched above the stage. Though I can’t say I saw a ton of the show, an occasional peek would reveal strutting Droogs, and each glance would reveal another layer of confetti, streamers, and the like piling up on stage. Once this was even dispensed via an umbrella. The crowd swirled below, their hair the color of the rainbow collecting bits of the confetti.

I may not have watched a lot of it, but The Adicts definitely put on a show. Next time I will pay better attention… 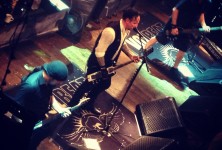 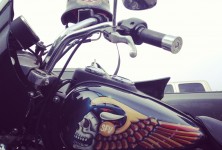