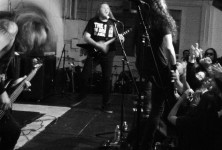 After spending 6 hours in the hair salon that morning beginning the transition from black to blonde hair, I was ready for this show.

This would be my first of several shows at The Vex. I generally look forward to being in new venues- they’re part of the alchemy of what makes or breaks a show for me- and as we approached The Vex I knew this was going to be like another world. With it’s industrial East LA location, weird giant face sculpture hanging from the front, and cast of misfit kids hanging around, the place definitely had a personality. Somehow we had slipped through rush hour traffic easily, and were extremely early, so we investigated the plethora of odd but tasty eating establishments in the local vicinity.

Once inside the venue, the DIY feel was in stark contrast to my usual Hollywood and Downtown haunts. It was liberating. The crowd was an interesting mash up of punks and metalheads. Havok were loading their gear onstage. 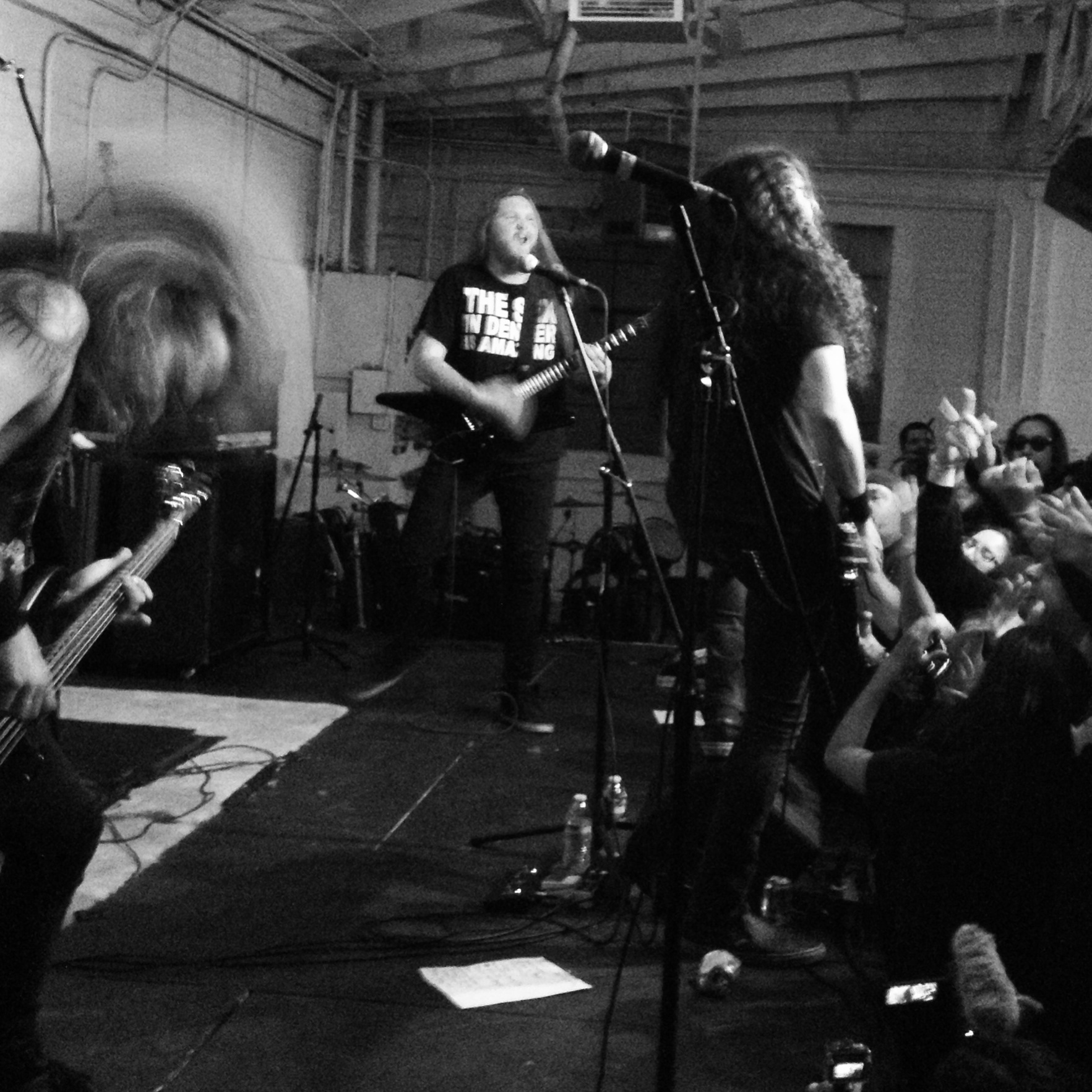 Last time I saw Havok, we were all wearing Halloween costumes. It’s been cool to watch this band grow over the years. With a new bassist in their lineup, their fun, over-the-top show was taken to new heights. They’re the type of band where you watch people in the front row and they have smiles on their faces while they headbang. They were filming the set for a future release of live footage. 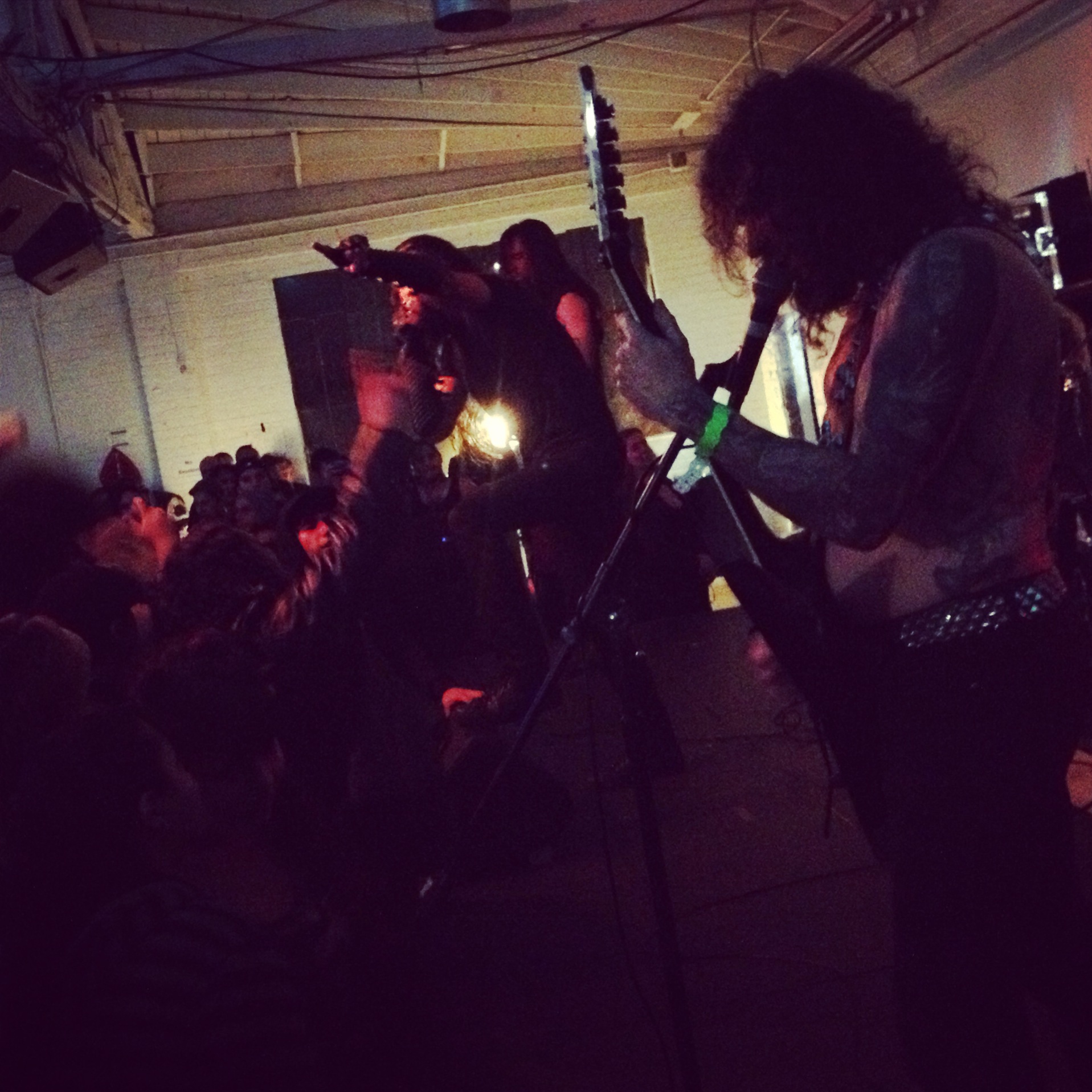 I’ve lost track of how many times I’ve seen Goatwhore at this point, but I do know that it was good to see them in a place like this- like how I started seeing them– rather than on the larger, less personal stages of recent shows. Standing in the corner below guitarist Sammy Duet, I watched the relentless pacing of vocalist Ben Falgoust. Beginning with several songs off of their latest album, Blood For the Master, I was reminded of how I just didn’t get into that release as much as the one the got me, Carving Out the Eyes of God. I need to revisit it. But when the songs I know inside and out come on, I dust off my claw for them. I’ve had conversations about this band with the most unlikely of people, and it floors me how I can now say their name in a normal volume voice, when before, there were so many people who balked at the name. Progress. 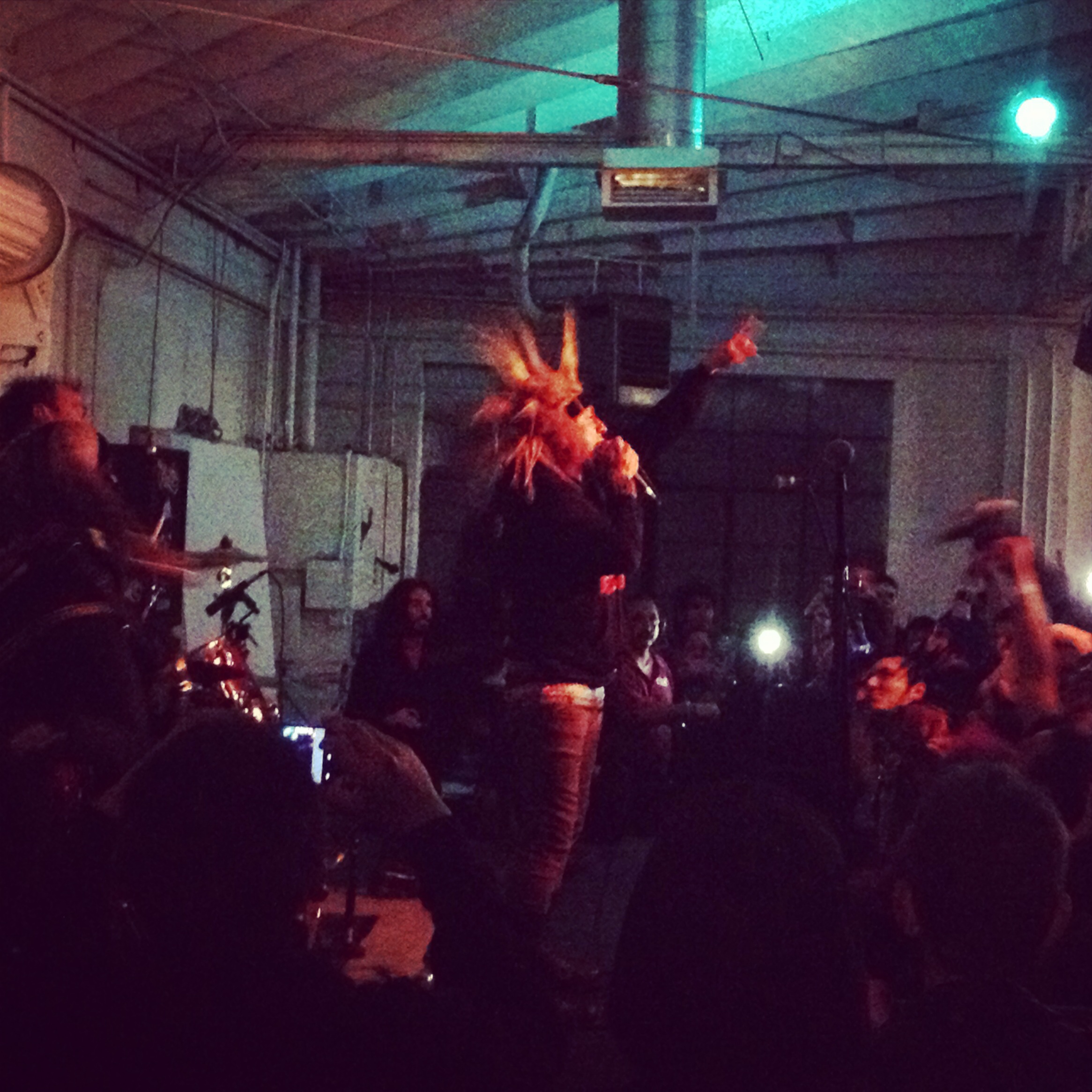 I stepped outside to interview Havok by a food truck. The walls started shaking as I wrapped up the interview as The Casualties went on. The last time I saw The Casualties was a fun weekend when I was living in Austin last year…and I got homesick for about a minute. The crowd was in a full swirl as I walked inside. It was like a fashion show for hairdos that required an obscene amount of dye and product with a circular catwalk. With the thought of something Havok had told me about a girl losing her hair fresh on my mind, I made sure no one came close to my freshly bleached hair. The punk felt foreign in my ears after the last two bands, and we inched towards the door to make our trek westward. 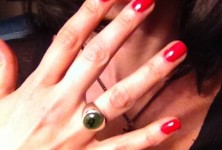