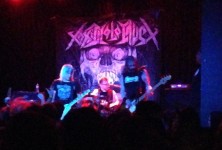 It is a strong testament to the power of music that I summoned enough energy to attend this show; not only was it a Monday night after a loooong week, but it was also an hour drive each way for me. But as soon as I was back in the sweaty, dark room with the extra loud music, I felt firmly at home and back in my element. 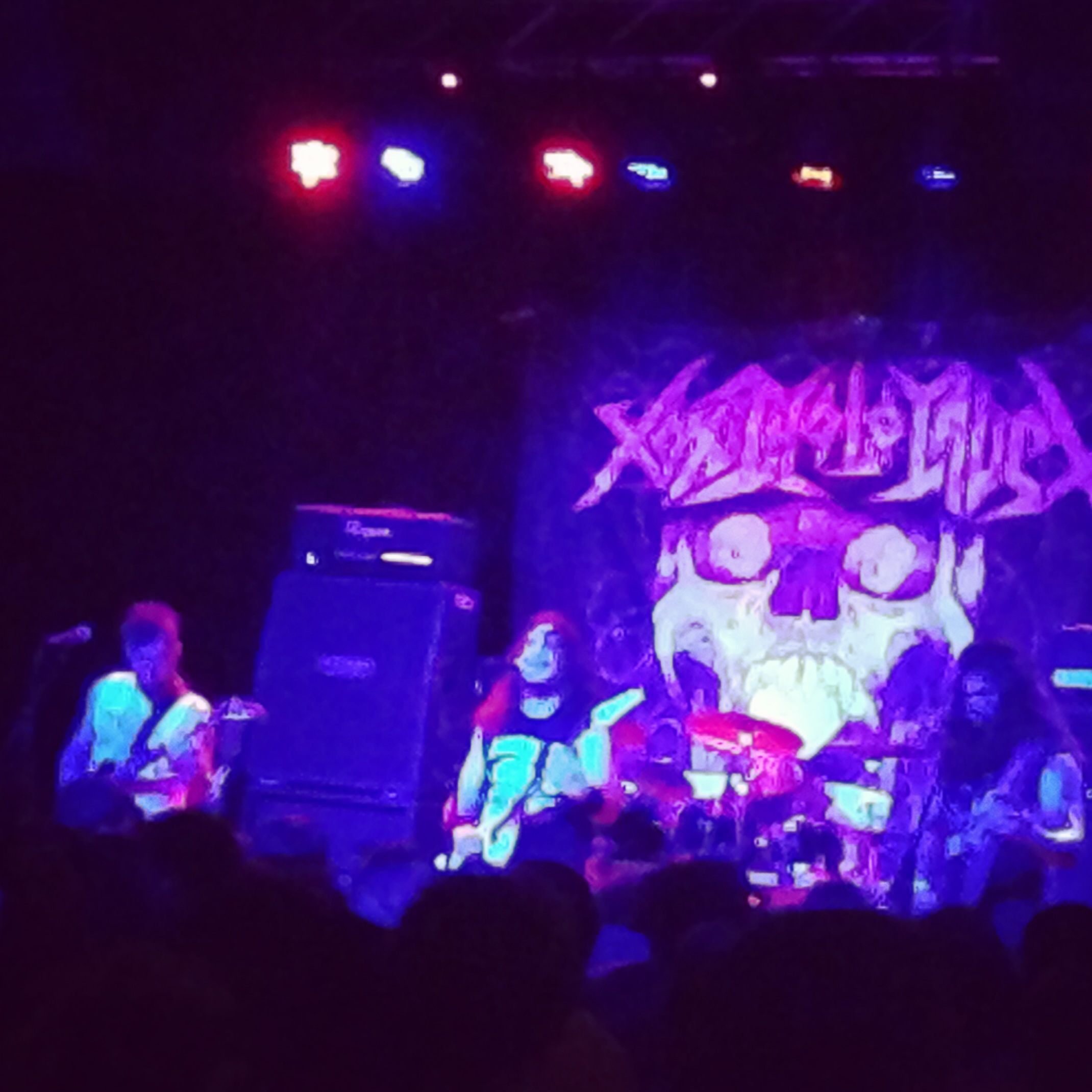 Exhumed have become the go-to opening band for LA metal shows, and their antics have become habitual reactions, like participating in Rocky Horror antics: here comes the chainsaw, ewwww, smell the gasoline, ok, now everyone yell “BEER” while the guitarist is resuscitated post-solo, ok, watch out, here comes the fake blood! We were sitting on top of gear cases in the back of the room- the safety zone- because when we arrived you couldn’t even walk into the room, it was oversold and overflowing with bodies. I watched the pit swirl as the songs sped by and I got to say hi to the Toxic threesome as they sauntered into the room during the set. 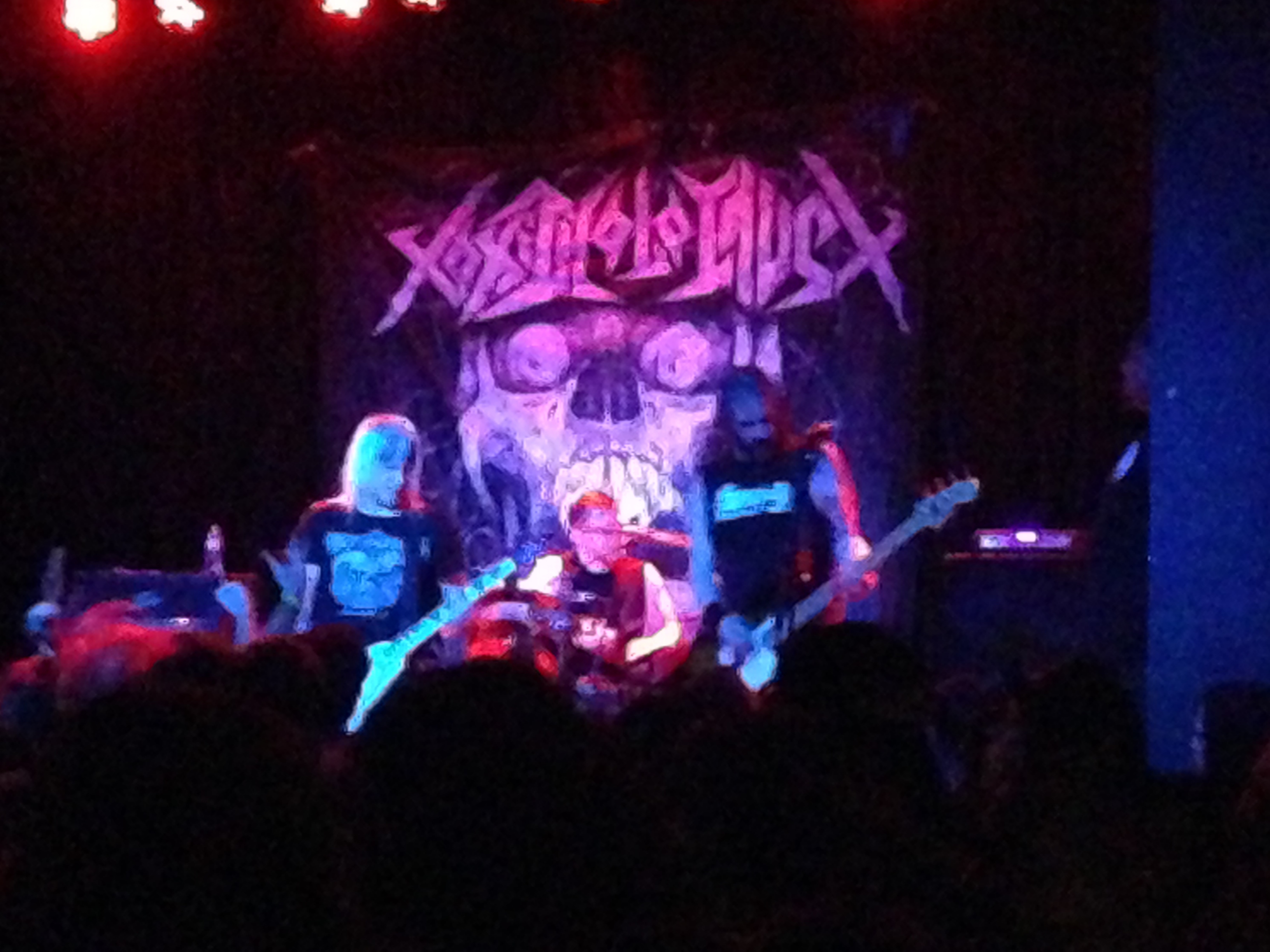 I don’t even know how many times I’ve seen Toxic Holocaust at this point; but it never gets old to me. Sometimes a song will just randomly invade my consciousness, often at highly inappropriate times, like when I’m near a cross. TH sets are just wild fun. While this wasn’t my favorite set by them…the sound was weird, I was too tired to participate, and stage infiltrators kept mucking with Mr. Grind’s mojo…but it was great to hear a new song or two pressed up against the old faves. I also thought it interesting that the set ends with “Bitch” now instead of “Nuke the Cross”, as that song has had some soundtrack play pump it up into being their most popular track. Â I mean, it’s Jesse Pinkman endorsed….it pretty much doesn’t get better than that! 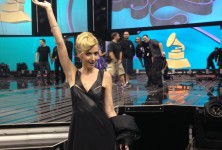 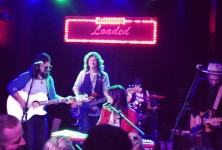