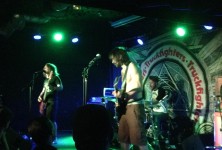 I am constantly on the search for the right vibe.

Once upon a time, when I was in elementary school, a parent-teacher conference revealed that I excelled in all areas of standardized testing except for being able to determine the Main Idea. My how those times have changed. I think one of my biggest personal problems is that I can now barely see the trees for the forest; there is so much “stuff” out there that it’s hard for me to focus on the details; the trees, the leaves, the drops of dew on those leaves…who has time for that?

Well, quite a few people do, especially musicians and “music snobs”. I will never be able to write about this riff compared to that riff, that guitar compared to this guitar, that snare versus this one. Frankly, I don’t care- I’m on a vibe-quest, and I have a hunch that most people who read about music don’t really care that much either. Most…

Which brings me to last night. I have a thing for Scandinavian Hard Rock as of late; it’s like seeing someone translate “my” music back to me, but getting a few details wrong, thus giving it some special kind of charm. I’m talking about the Graveyards, Audrey Hornes, Mustasches, Kadavars, Uncle Acid and the Deadbeats…wait, those last 2 aren’t Scandinavian, but you (might) get the point.

I first heard of Truckfighers a year or so ago, and last week they impressed several of my friends who were at SXSW, who then told me I must see their LA show. OK, then. 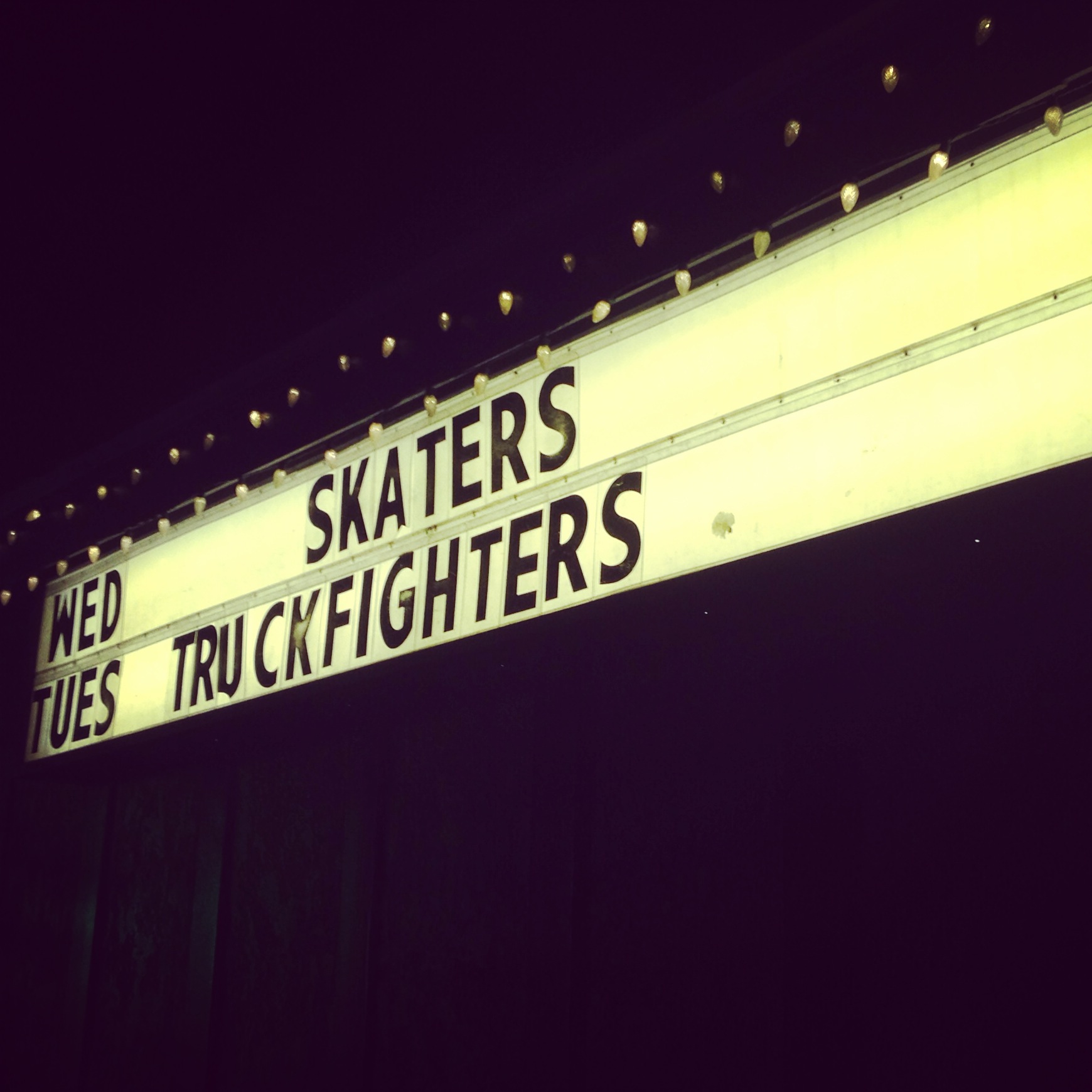 As I pulled up to valet parking (yep) at The Satellite, I was instantly taken into “the vibe” as the long hairs and flannel shirts in the parking lot indicated. This kind of music is like floating in a cloud of pot smoke hauling ass down the freeway in a muscle car with Wooderson. L-I-V-I-N. Crobot were on stage as I entered the near-packed club. They looked like they just came from SXSW chaos; the vocalist’s paisley shirt ripped along the side as the show progressed. His mic was adorned with not one but two dreamcatchers, and the guitarist, wearing a Down shirt, seamlessly swung his guitar over his shoulder and back into his hands so many times that I began to wonder if he was really playing. Their vibe and the singer’s Mexican stage banter made me think they were southern… so I was surprised to learn they are from… Pennsylvania. My date quickly labeled them as sounding like Audioslave, which baffled me, but by the end of their set, I was convinced…they do kinda sound like Audioslave. Truckfighters quickly took the stage slightly after 11pm, the guitarist coming out first and quickly proving that their vibe was gonna be a bit different than I expected. He bounced all over the stage like a child trying to imitate Angus Young, often sticking out his tongue and getting in the front row’s faces and cameras. This was in stark contrast to the focused singer/bassist and drummer. The crowd was pleased as their first track, “Mind Control”, filled the room and everyone started to groove. A couple songs in, and the guitarist settled into more of the vibe that I expected as the songs mellowed out for a bit. Then I settled into the Orange fuzz of the desert stoner rock from the…. cold North. “Probably the best band in the world” as their tagline boasts is probably a bit of an overstatement, but Truckfighters are a good addition to the recent hard rock scene from distant lands. 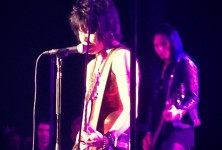 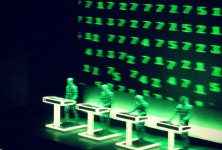